Windows always leave good impacts on desktops or laptops users but whenever operating systems for mobile devices are discussed, interface as well as compatibility is of prime importance and consideration for everyone. Usually mobile devices have been introduced in the market with normal windows interface in last few years but after the launch of Windows 8, things have changed a lot.

Windows 8 is being deployed in almost all mobile devices, which few users found difficult to use but a few of the users liked it too. Many mobile devices from various vendors are being introduced but only few common telecommunication companies have taken it much serious. The three most primary companies in this regard are Nokia, HTC, and Samsung.

Among the wide range of Windows 8 phones, users have become completely confused regarding the best phone model. Therefore, for solving such discrepancies, we have listed down the five top most in demand mobile phones of 2013, which are providing Windows 8 operating system to users. 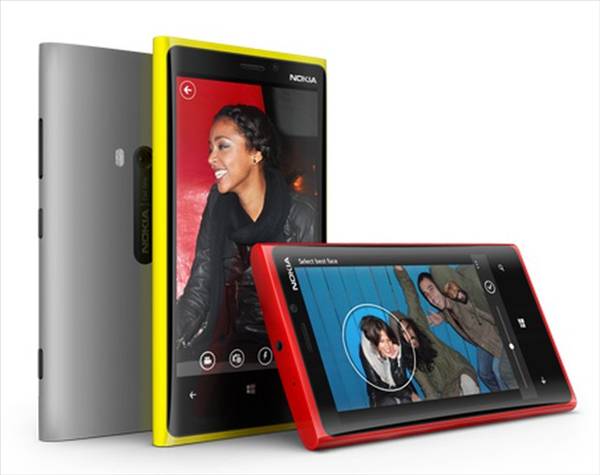 Nokia Lumia was initially introduced in the market with the world's largest camera of 41 Mega Pixels. Users can have all blur-free and clear photos along with smooth video streaming even though if phone is busy in some other task. Technology used for this phone is Optical Image Stabilization. This amazing phone supports Wi-Fi, 3G, 4G, Bluetooth, and all hardware connections widely. It supports Windows OS completely. However, the device is relatively expensive as compared to other Nokia devices just because of its unique operating system and tremendous features. 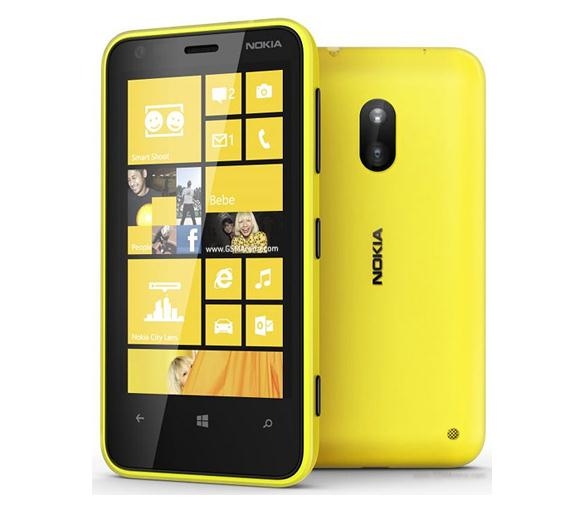 Another awesome smartphone supporting Windows OS is Nokia Lumia 820, which was introduced right after Lumia 920. It is equipped with superb capacitive touchscreen, 1650 mAh battery, 8 Mega Pixels Cam, VGA front camera for video chats, and many other smart features. It though came after Lumia 920 yet it is less expensive than 920. 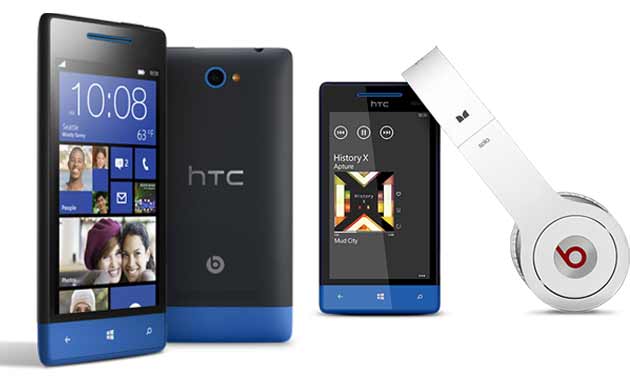 HTC is fantastic Windows 8 phone providing many features to users. It is available for the users in two models i.e. 8S and 8X.

8S version of HTC is available for the users with the facility of Windows 8 Operating System. Its detailed specifications include 4 inch LCD, 1700 mAh battery, 4 GB built-in storage memory, 7 GB sky drive storage memory, and 512 MB RAM. Moreover, its memory is extendable up to maximum 32 GB. Beside these, other user-needed features include Bluetooth, GPS, Wi-Fi, SD Support, 3G, USB 2.0, etc. 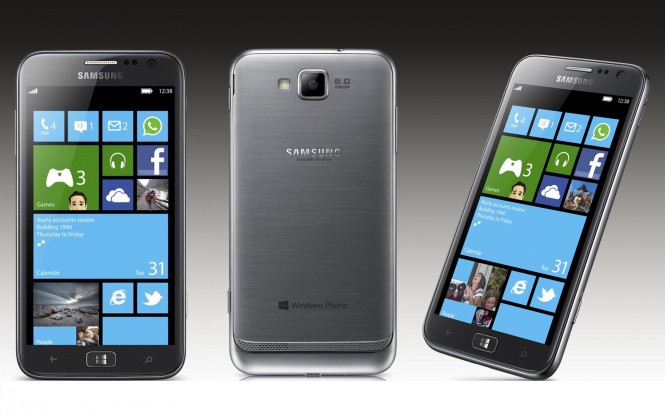 Samsung at IFA have made the announcement of ATIV S in August previous year. It is known to be the very first Windows 8 mobile phone. Users after using this phone became habitual of using Windows 8 devices and thus, their demands are increasing now day by day. Major features of the device are 4.8-inch touchscreen, 1 GB RAM, 32 GB built-in storage, 7 GB sky drive storage, and memory extension up to 32 GB at maximum. GPS, Wi-Fi, Bluetooth, USB 2.0, and many other features are also provided for user-facilitation.

In nutshell, as per pros and cons, you have to make your choice and no doubt, it always depends on the users that what they like, or what they feel comfortable with. We have listed top 5 popular phones, which are available with Windows 8 operating system. Generally, experts and regular mobile users recommend purchasing HTC devices because they are more durable and reliable as compared to any other mobile device but again, it is totally up to you because you will be the user, so, it will be you, who has to decide.

A post by Muhammad Azam who is a technology blogger. He usually writes on gadgets and smartphone related topics. He has previously written posts on gadgets for different European brands such as Protect your bubble.

Muhammad Azam is author at LeraBlog. The author's views are entirely their own and may not reflect the views and opinions of LeraBlog staff.