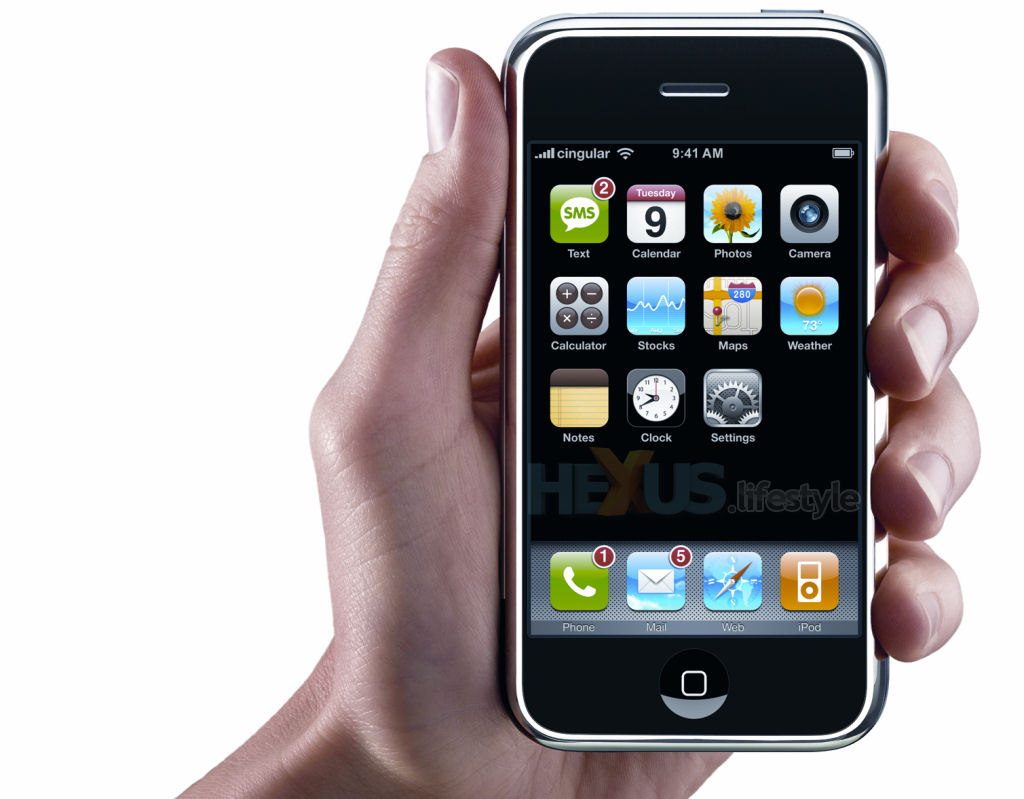 Want to buy a new mobile phone, but a little confused by all the lingo? The best way to make sure that you get the phone you need is by looking at the spec sheet of a device to see how it matches up to your needs. However, those spec sheets tend to be full of technical terms and numbers. But today, we’re here to help. We’re going to tell you exactly what those terms and numbers mean so that you can choose the best mobile phone for you. So if you’re baffled by mobile spec sheets, then read on to clear up the mystery…

Screen size is, well, the size of the screen. It’s measured in inches, and top end phones get screens of around five inches. Anything lower than four inches really isn’t going to give you the kind of viewing experience that you want.

The resolution of the screen basically determines how good a display you’re going to get. It tells you how bright the screen will be and how clear the picture can get. You can probably ignore these numbers, except for knowing that bigger is better, since all smart phone screens get good resolution nowadays.

PPI stands for pixels per inch, and it tells you how crisp a picture will be on the screen, how defined the display will be. Again, bigger is better, but nearly all mobile have great PPI so don’t worry about it too much.

Processor and CPU refer to the exact same things, which is basically your mobile’s engine. Power is measured either in MHz or GHz, with bigger numbers being better. An average smart phone should have about 1400 MHz (or 1.4 GHz, it’s the same) of processing power. Don’t worry too much about the name of the processor, it’s not that important. But do look for dual or quad core processors as they tend to be more reliable. The more powerful your processor is, the faster your phone will be.

RAM is the amount of memory that your phone keeps in reserve to perform everyday tasks, like opening apps and sending text messages. If your RAM is too small, you run the risk of freezing or crashing your phone if you try to do too much at the same time. RAM is also what determines how responsive your phone is, how fast it responds to input. RAM is measured in either Mb or GB. And a mid-range phone should have at least around 1 GB of RAM, but more is better.

If a phone says that it’s a 4G internet phone that means that it’s capable of connecting to a 4G network. 4G will give you much faster internet speeds than older 3G networks. But in order to connect to 4G you will have to have a special contract with your mobile service operator; it’s not just an automatic thing. Check with your operator for 4G contracts before buying a 4G capable phone.

3G is the regular kind of connection for an internet phone, and if you have a contract with a mobile operator that includes a data plan you’ll be using a 3G network. Most phones nowadays also come with 4G and WiFi-which will allow you to connect to a WiFi network if you happen to be in range of one.

Internal storage is basically a measurement of how much stuff your phone can hold. It determines how much music and data and how many games and photos you can store on your phone. It’s measured in GB, and a standard smart phone comes with around 16 GB. If you like to keep your entire music collection and thousands of pictures on your mobile you’ll want to look for something bigger, around 32 GB.

Battery talk time is how long you can use your phone for from the battery being fully charged to being completely empty. This is constant use, so if you see fourteen hours of talk time, that means that you can use the phone for fourteen consecutive hours before the battery runs out. Bigger numbers are better, with most smart phones getting at least twelve hours of battery talk time.

This is how long your battery will last if your phone is switched on but you’re not actually using it. Again, bigger is better. Most phone batteries get around twenty days or so of battery standby time.

Bluetooth is a way that electronic devices can talk to each other. If you want to be able to use a hands free set in the car to talk on your phone while you’re driving, you’ll need bluetooth. Most smart phones these days come with bluetooth already installed.

Finally, a mobile phone’s camera will be measured in MP, standing for megapixels. The higher the number, the more fine detail your phone’s camera will be able to capture. This is especially important if you want to print pictures out, since anything taken on a camera below 8 MP will look awful once printed. Fortunately, 8 MP is the standard size for mobile cameras on smart phones right now.

Sam Jones wanted to find out about all the benefits of having an internet phone. He did not have to look around for a long time for the information he needed as uSwitch proved to be a one-stop shop.