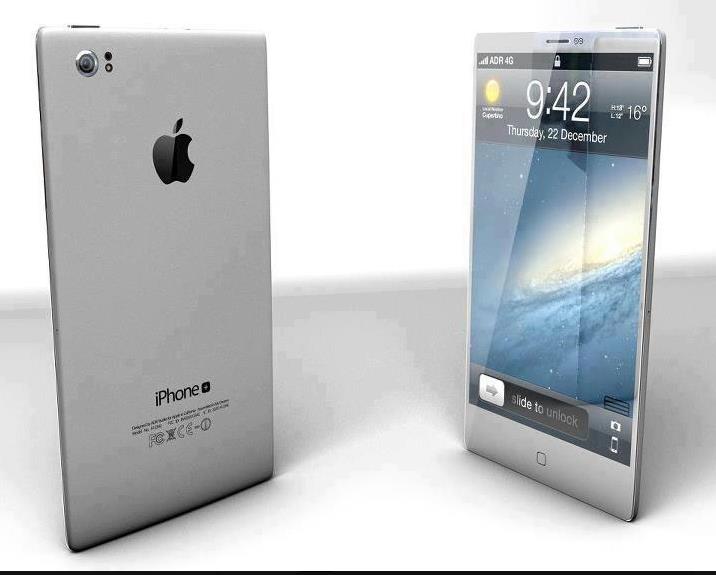 The iPhone has been stirring up tech savvy customers since its inception on June 29, 2007. Ever since its spectacular debut, over 7 generations of models have been introduced to the market to great commercial success. The release date of the iPhone is always the most anticipated release date for a gadget. There’s always a lot of hype surrounding the iPhone simply because of the fact that the first generation was a pioneer in shaping up the smart phone industry, with its successors also tremendously successful in breaking new grounds. Over 500 million iPhone handsets have been sold thus far. Since Apple has introduced several smart phones in the months of September/October, and with the months looming by, it is only natural for the latest iPhone news to circle around and be the talk of the town.

When is the iPhone 6 really coming out?

Apple is known to be particular fond of the months September and October. They’ve always released their products during that time of the year. Reliable news report, The Mirror, has suggested that the new iPhone is slated for release on September 19. They have reported that the device would most likely be launched in 32 GB and 34 GB. This theory has also been backed by web portal Tencent. Whether the rumors hold to be true is yet to be seen, but if the history of iPhone releases is anything to go by, September 19 seems possible; only time can tell for certain though.

What about the iPhone 6 rumors and possible features?

The concept that earlier did the rounds was the possibility of a laser dot keyboard projector. However, it seems that the feature will not be included in the new iPhone because of issues with mass production.

The new iPhone will most probably be remodeled and it will most likely have an upgrade to Apple’s Retina display with a 4.7 inch display having 1920×1080 resolutions that delivers 468 pixels per inch.

Apple’s heavy investment in a Sapphire company research is a well known fact. It is because of this investment that, many people are suggesting Apple to be supposedly using Sapphire display on the latest generation of iPhones. If that’s the case, we could be looking at a device robust enough to challenge the Nokia 1100.

The fact that Apple has exclusive rights to Liquidmetal is also not a hidden fact. The material is renowned for its durability, and when used in smaller quantities, is known to be as strong as aluminum. Since Apple now has the license to use the material in its products, saying Liquidmetal would be used in the new iPhone would be a safe bet.

With other smart phones taking camera quality to the next level already. Apple certainly has some catching up to do in this particular front. We fully expect the new iPhone to have an upgraded camera. The current iPhone 5s has an 8 megapixel camera with a 2.2 aperture. We believe that the new edition will have a 10 megapixel sensor with f/1.8 aperture. Early reports even suggested that a 3D camera could be fitted to the phone. We don’t think that would be the case though.

Apple is also known to hold patent for a revolutionary design that features curved wrap around display that would eliminate all physical buttons with the exception of the power button. With all the phablets around, it is understandable that Apple would like to make iPhone’s screen bigger without making it bulkier. Apple is known to give their utmost priority to user comfort and the usage of Warp around display could help them get their screens bigger without compromising with the weight and shape of the phone.

Of recent times, the iPhone has drawn a lot of flak for its short battery life. The phone simply requires a lot of charging. There have been reports circulating that the company. Apple, might fit Sapphire glass displays with embedded solar cells to increase battery life. If that’s the case, we would be able to charge our iPhones by simply placing them in a sunny patch. If rumors are to be true, Apple is also reportedly working on wireless charging docks. Currently. Apple is known to be working towards a power management system that helps modify energy usage by estimating the duration of time a user would be away from a power source. There is definitely a lot of high end techno development occurring in Apple at the moment.

The iPhone 6 will most likely feature the Apple A8 chipset. Early in the production. Apple struck a deal with rivals, Samsung, to help them produce the A8 chipset with help from the Korean company’s 14 nanometer ‘FinFET’ process.

With the iPad already offering up to 128GB internal storage, it wouldn’t be a surprise if the iPhone 6 came with 128GB of internal storage. This would indeed be a welcome addition. Nightmares of having to delete one’s favorite music and photos would vanish in an instant.

Perhaps, this might just be the only thing we can be certain of. The iPhone 6 is almost certain to be released into the market with a pre-installed iOS 8. After all, the operating system was only unveiled a couple of months back in June 2, 2014 at Apple’s Worldwide Developers Conference.

How much would it cost?

Although we know that iPhones are exorbitantly priced, we still buy it anyways in order to feel exclusive. We will only know the exact price of the iPhone when Apple announces it. Till then, we’d have to take a bit of an educated guess. We know that Apple is pretty firm in maintaining the same pricing system as the iPhone 5S for the iPhone 6. If that rings to be true, the iPhone 6 could be priced in the region of $920. That would indeed put a huge dent in our wallets.