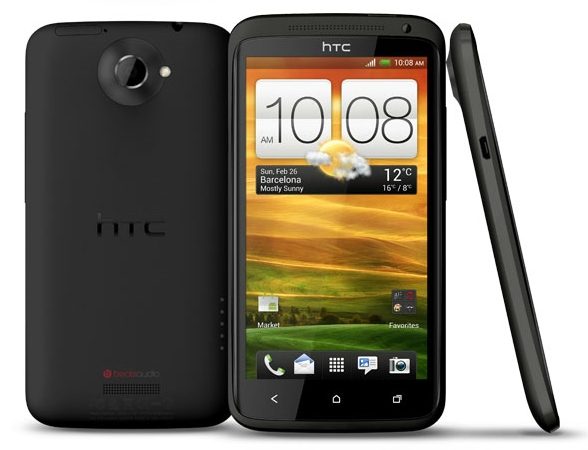 HTC handsets are amongst the most popular phones on the market today. The best selling HTC phones are more specifically the ones powered by Google’s mobile operating system, Android. They’ve also recently retailed with Beats technology and accompanying headphones, offering owners not only a leading OS but some of the most sought-after tech around. Some reports even speculate that the HTC One is selling at at rate of 1:2 against the Samsung Galaxy S4-the current best selling phone.

HTC phones are also one of the most popular unlocked handsets, with models like the Desire HD, Wildfire S and One dominating the request for unlock codes. There are a variety of reasons for this but the two that really drive the HTC unlocking craze are the price and how easy it is to do.

The price of getting the unlock code for an HTC phone from a site like Mobile Unlocked is Â£10.99. If you compare this to unlocking an iPhone for instance, which can be Â£130.99 for those locked to Orange, you begin to understand the difference. Most people also see the initial outlay as an investment, with the ability to save money by switching to a new network provider and increasing the price of the phone when you come to sell it.

Android HTC phones are also extremely easy to unlock. Below is a process you can follow for all of these handsets.

Note: you will need to purchase an unlock code beforehand.

1. Turn the phone on with a non-accepted SIM card (one from a different network to the original)

2. Upon starting up, the phone will display “Network Locked” (or similar)

3. On this screen, enter the unlock code you have

4. The phone will read “successful” and likely reboot

This video may be helpful:

Of course you will need to get your unlock code by first finding your phones IMEI. This can be done by typing in *#06# on the phone, as if attempting to make a phone call. Once you hit the last hash, the IMEI will automatically display on the phones screen. You can also find the IMEI of your phone by looking on the back of the phone, often under the phones battery or on the phones packaging. However, this can often be different to the phones internal IMEI, more commonly for older handsets. If the phone is second hand, it may have undergone a repair at some point in its life. If this has happened, the engineer repairing the phone may have had to change the IMEI, but they obviously wouldn't have been able to change the IMEI on the label or the phones packaging.

If the wrong IMEI is used when ordering an unlock code, this will result in the unlock code provided not working in the phone. Although the service provided would be correct, you would actually need a different unlock code as they are each assigned to a phones internal IMEI.

What happens if you’re not prompted for the unlock code? This can happen for a variety of reasons but the most common is because the phone you have isn’t actually unlocked. If the phone simply starts up when you insert a new SIM card, make sure the SIM has been activated and attempt to make a phone call. If you can, the phone is unlocked and you’ve saved yourself some money!

Alternatively, if no prompt appears, ensure that your phone is running the stock firmware and isn’t rooted. You may also want to check that the phone isn’t blocked by the networks. A blocked phone will still start like normal but won’t be able to make a call with any SIM card inserted, even one from the phones original network. If this is the case, you’ll need to get the block removed by trying an unlock.

Article by Darren Kingman on behalf of mobileunlocked.com. Darren Kingman is Digital Marketing professional and contributor to the Mobile Unlocked website, which falls under the Set Media International collection of companies. Since working for the company Darren has become a phone unlocking Guru, helping thousands of people unlock their phones. His profile on Twitter is @darrenkingman.