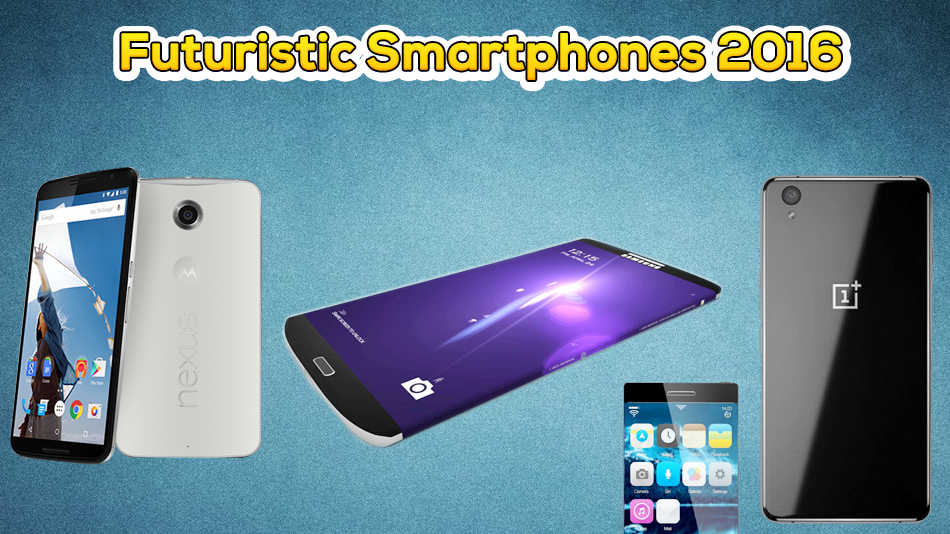 2015 has been a brilliant year for new smartphones and this is not yet over. If you are a gadget freak who loves to own some of the best gadgets, then yours is 2016. Every company, whether Samsung or HTC or iPhone or LG, is trying their level best to satiate the needs of their consumers and in this process they are raising the expectations of the consumers to such a level which will one day become impossible to reach. There are also a number of new companies which are coming into the market and all of them share the same goal of including some new features into the phones and satisfying the needs of the people. Let's take a look at some of the best new smartphones that are going to rock the market in 2016.

One of the common dilemmas we have when getting a new phone is what to do with our old phone. If you upgrade every year, chances are your old phone will still be in good condition and carry fairly good market value. You can check out tips from Tech Supremo on tips for selling your old mobile phone in different ways via different sites. On that note, when you get yourself a new smartphone, always keep the packaging and accessories intact so it will be easier to sell on when it's time to upgrade again.