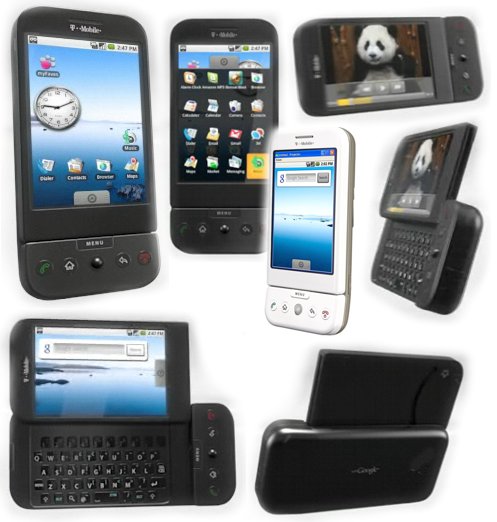 The Best Mobile Phones for You

The best mobile phones for you aren’t necessarily going to be the Samsung Galaxy S4 or the iPhone 5, or any of the other phones that regularly top the best mobile phone lists. Rather, the best phone is going to be the one that meets your needs and your budget requirements. This sounds rather simplistic, but it’s the truth. That being said, there are a few things that you’re going to need to think about so that you can make your purchasing decision correctly.

There are two ways that you can really narrow down your options when it comes to mobile phones, and the first is by your budget. Deciding how much you have to spend not only narrows the field a little, but it also stops you from being tempted into spending more money than you can really afford on a phone. There are three broad classes of phone that we determine by cost: budget, mid-range and top end. A budget phone will be a hundred and fifty pounds or less. A mid-range device will be between two hundred and three hundred and fifty pounds. And a top end mobile is going to cost you over five hundred pounds. Know which of these groups you belong to based on your financial situation, and you’ve already eliminated many of the thousands of models that you have to choose from.

The second way of narrowing your choices down is by operating system. Just like your home computer or lap top your mobile phone requires an operating system in order to run. On today’s market there are four such systems to choose from. There isn’t truly any one system that’s best for everyone, or that’s better than all the others, most people just have a personal preference. If you don’t already have a preference, then it’s a good idea to go ahead and try a few demo models on the high street until you find the system that you feel most comfortable with. The four options available to you are: iOS, Android, RIM and Windows. All iPhones run iOS and all Blackberrys run RIM, so if either of these is your preference, then a lot of your purchasing decision has already been made for you. Do be aware that you’ll have a tough job finding either of these makes in the budget phone category though. Windows and Android lovers have many more options open to them, since a lot of models run these systems. You can narrow your choice slightly by looking for phones that run the most recent versions of Windows and Android though. You’ll want to do this because the newer an operating system version is, the more secure and stable it will be. On a Windows phone you’re looking for something that runs either Windows 7.5 or Windows 8, and on an Android phone you want something that runs Android 4.0, 4.1 or 4.2.

The Internet is Your Friend

When you’re looking to buy the best mobile, the internet really is going to help you. You can research all phone models and find their spec lists online from a variety of sources, so you’ll know which models meet your minimum criteria. But you can also compare models. There are many mobile comparison web sites that allow you to match two phones and then compare their specs, letting you easily see which of the two is the better phone. You can use these sites to narrow your model choices down further and further until you’ve found one that you’re really interested in and that’s going to fit your needs. The internet is also important for the shopping process. Online prices tend to be far lower than physical prices, so you’ll save yourself some money. You can use a price comparison web site to find the cheapest price, or a site such as Phones4U to find great deals on mobiles and service contracts combined. A little research will ensure that not only do you get the best phone, but you also get the best deal. However, you should always make an effort to inspect a phone in person before buying it, just to make sure that it’s really what you’re looking for. But it’s easy to check out a phone on the high street and then go home to buy it online.

Finding phones for you and all your family is something that Sam Jones can help with. He searches online to see all the different handsets and compares the deals using sites like uSwitch.