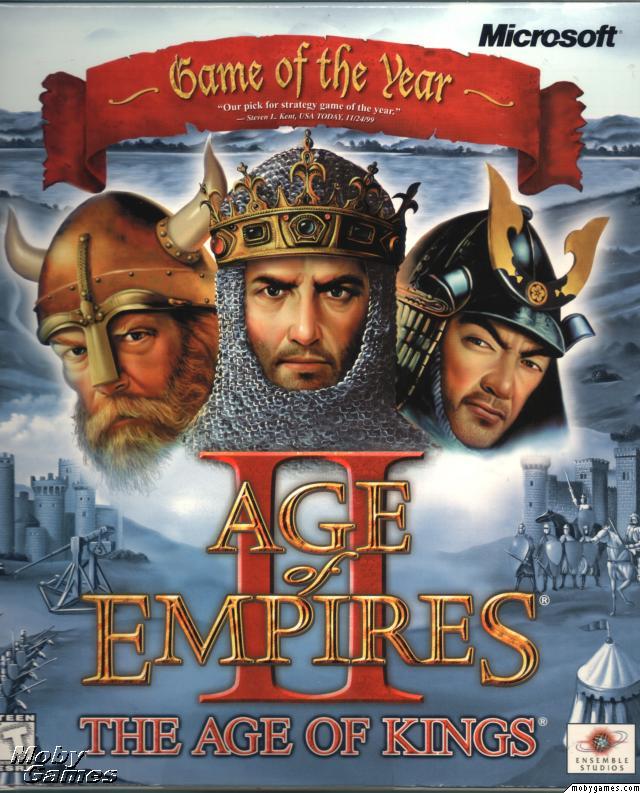 If you were and is still are an ardent fan of the classic 1997 computer game "Age of Empires", you will be thrilled to know that there are plans to bring this game to iOS and Android. This will be made possible by Microsoft through a partnership with Klab, which is a Japanese mobile gaming company. Although Microsoft had previously denied these reports, it later confirmed that it would indeed collaborate with Klab to bring this exciting game to the two major mobile operating platforms.

Klab is already working on a mobile version of the game for the two major platforms, Android and iOS. The announcement of bringing the game to these platforms followed a Nikkei report that claimed that Microsoft consented to a deal with Klab for a variety of mobile versions of Microsoft's games, including a free-to-play version of strategy series Age of Empires. However, Microsoft issued a statement to Polygon confirming that Age of Empires was the only game that will be made available to Android and iOS. Microsoft further stated that there were no further announcements beyond Age of Empires at that point in time.

Another piece of information that was released by Microsoft is on the language the Age of Empires will come in. It stated that the game will be initially made in English for Android and iOS. It however said that there are plans for other languages to be incorporated. Windows Phone users can also expect to have this game on their devices in the near future. Microsoft announced that a Windows Phone version of the game will be made available as well.

In its statement, Microsoft didn't disclose any specific timetable for the release of the mobile version of "Age of Empires". It however stated in an email to NBC News that the mobile version of the game will be initially developed in English for Android and iOS and launched globally. Just like its closest rival Nintendo, Microsoft has been hesitant about letting its gaming properties out into the mobile gaming marketplace. The release of Age of Empires on the two major platforms will be a wise decision on Microsoft's part as far as making money is concerned.

The company also has chosen to launch this game on other platforms before launching it on its first-party platforms such as its own line of Xbox consoles and the Windows OS. Most people will probably ask; why would Microsoft want to launch this game on other operating systems instead of its own? Well, like any other company, Microsoft too loves money. The decision that Microsoft made to have Age of Empires run on Android and iOS was a smart one since these two platforms hold the highest share of the mobile market. The most convenient way to get lots of money is to make sure that its products are on as many devices as possible, especially those that are selling in large in numbers. Android and iOS also takes up the largest percentage of devices that are shipped worldwide. Once this game is made available on these two major platforms, the download figures for the game are expected to rise tremendously. Therefore, bringing in one of its most successful PC gaming franchises to other mobile platforms, makes sound business for Microsoft

Furthermore, Microsoft hasn't sidelined Windows Phone OS entirely since it will introduce this game on this platform soon after it has been successfully launched on Android and iOS. There is also a huge possibility that Microsoft will continue to invest in mobile games. Smartphone and tablet users can rest assured that their gaming world will soon be more exciting than ever before. It is yet to be confirmed whether Microsoft will launch Age of Empires on less popular operating systems such as BlackBerry OS, Ubuntu, Symbian and Tizen. It is just a matter of time and users who rely on devices that run on these not so popular operating systems will soon know whether Microsoft will consider bringing this exciting gaming experience to them. As of those who utilize Android and iOS, they will start playing the game on their hand held devices in the near future.

Neeshu P is author at LeraBlog. The author's views are entirely their own and may not reflect the views and opinions of LeraBlog staff.