App or application programs are some of the most commonly used software for smartphones today. Platforms like iOS, Android, Blackberry and the recently popular windows phone all have a large number of official or unofficial (open-source) apps that allow the users to perform several functions. A smartphone is nothing but a simple cellphone with a touch screen without these essential apps. Those who are still new to the world of smartphones, it might often be confusing as to what important apps they should install in their phones. To solve these problems, here are some great apps that your smartphone must have. 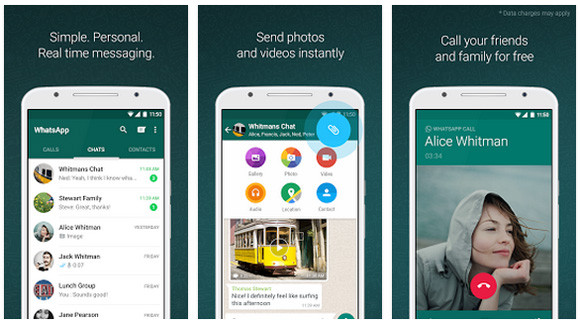 With millions of users across the globe, WhatsApp has taken the social media world by storm. WhatsApp has also made the old text messaging service or SMS pretty much obsolete. You can send texts, photographs, voice messages and videos in an instant with WhatsApp. While there are also other noteworthy apps such as WeChat and Blackberry Messenger (BBM) that allow the same functions as WhatsApp, they are not as popular. 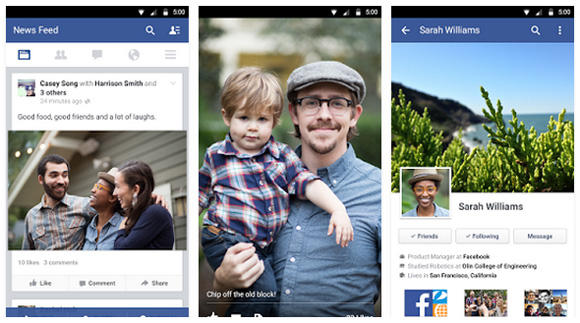 Available for almost all the known smartphone platforms, Facebook App is one of the best ways to be connected to the most popular social network. Nevertheless, one can choose from the official or the open sourced apps according to the degree of functions they offer. The Facebook app allows the users to receive their Facebook notifications on their smartphones. It also allows them to share photographs, videos, images, send messages and wall posts directly though their smartphone device. 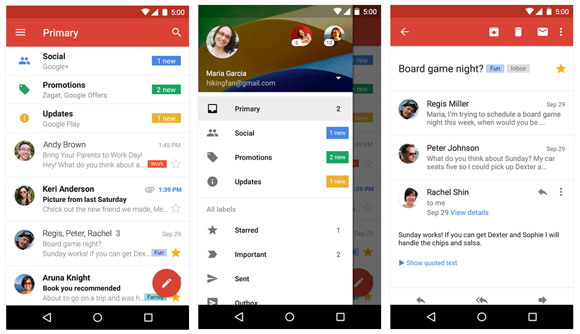 Ever since its introduction, Gmail has become a trusted email server for millions of users across the globe. You can directly access your email account, get notifications, delivery reports, send and receive emails and view attachments all through your smartphone. Like most apps it is available for all the known platforms and one can either install the official app, or choose from several open sourced ones. 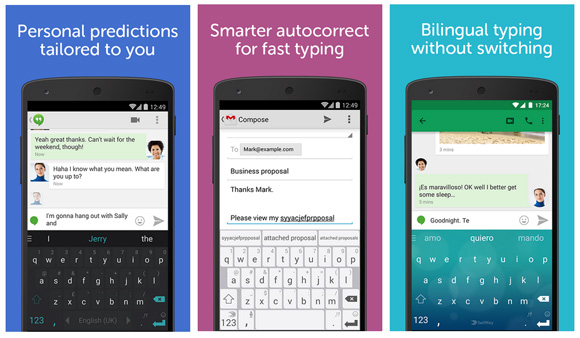 Are you tired of the old autocorrect options and frustrating typos that can ruin moments and jokes for you? A solution to this pesky problem is the innovative SwiftKey, which provides a whole new look to your average keyboard input. This not only brings visual changes to your keyboard layout but also revamps the prediction and uses adaptive behavior based on your use. SwiftKey is available for both android and iOS devices and supports more than 60 languages. The smart keyboard integrates into your Facebook, Twitter, WhatsApp and other popular media apps, making it a must have for smartphone users. 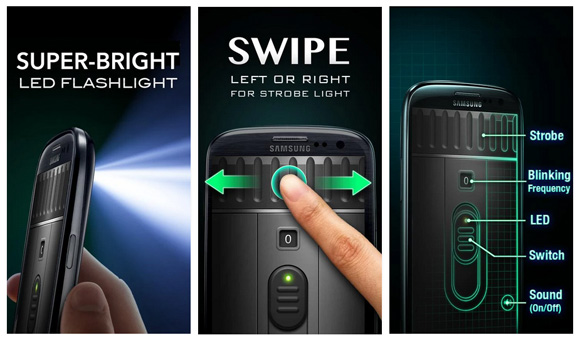 One of the most popular apps for smartphones, the Flashlight app simply turns your phone into a flashlight by utilizing the camera flash. We all know that the LED on most phone cameras is bright enough to work as a small flashlight. This app integrates into your phone and allows the user to activate the flashlight via the touch-screen interface. Some open source apps also allow functions like strobe and instant flash to use during times of distress. In case your phone doesn't have an inbuilt flash, you can either try looking for an external gadget or you can sell your phones for great prices on websites like Klymen and then buy a new one at amazon. 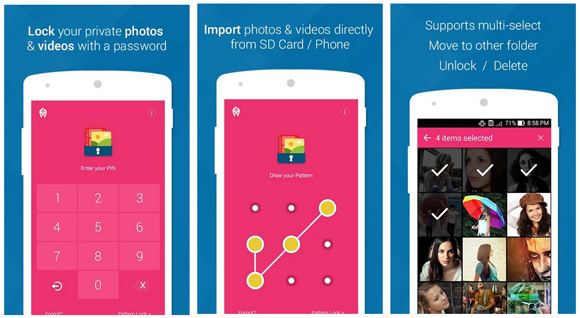 This is a must have app when your phone is also accessible to other people. Photo Locker creates a special encrypted folder where you can store all your personal photographs and keep others from accessing them. The quick and reliable password recovery system also keeps the photos from being lost in case you forget the PIN. Several other features such as the lock-on-sleep and remove-from-recent-apps etc. ensure that your photos stay hidden from curious onlookers who may access your phone. 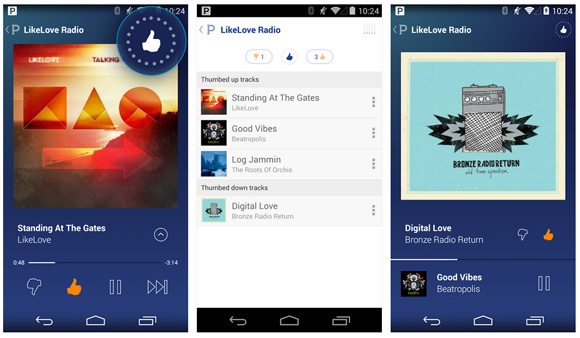 Developed by the creators of the immensely popular â€˜Pandora Internet Radio', the Pandora app allows the users to stream and download the best music. Pandora is available for both android, iPhone and iOS users and is also supported on a few Windows Phone models. Although the app is limited only to a few providers for the Blackberry users, its sheer popularity and the vast collection of genres to choose from make it a must have for music lovers.

As said earlier, without these essential apps, your smartphone is nothing but a big cellphone with touch-screen. Make sure you install these highly popular yet functional apps to maximize your phone's potential.