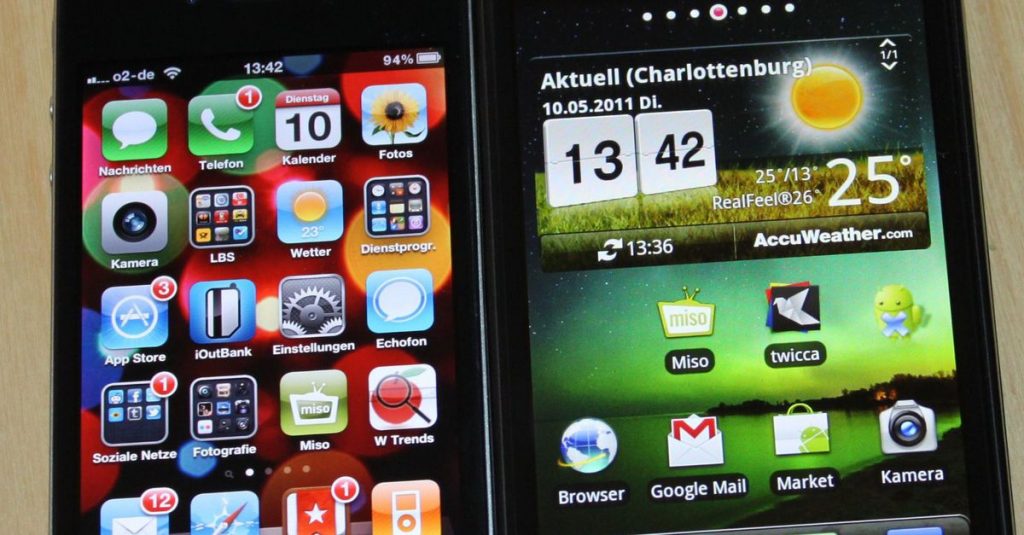 If you take a look around while standing in the middle of a busy city, you’ll find people immersed in their technological devices, even while going about their businesses. Multi-tasking to THAT extent, yes. And it is majorly possible because of an innovation which has swept the world by a storm. I’m talking about a smartphone. Apple is reported to have sold around seven to eight hundred million smartphones as of last year, and the number is continuously on the rise. Smartphones have become an essential part of our lives because of the ease and convenience which they afford is quite unmatched.

But what is a smartphone without its smart apps? A house without furniture. And as we all know, it is the furniture itself which makes any space worth living. Similarly, a smartphone is a simple operating system without the presence of mobile applications, having nothing substantial to run except the basic built-in features. That is why a lot of research and development is being conducted in this domain. App creation has become a field on its own, quite large and varied in scope, ranging from personal to corporate spheres. And for now, Android and iOS take the cream of developers and coders.

How does this all even concern you? Well, if you’re thinking of launching a mobile app startup, you’d need qualified developers, won’t you? This article will help you decide which one out of the two top developers, Android and iOS, should you go for. Like, what are the differences in their approaches towards app development? And what are some of the most famous myths surrounding their contending sensibilities?

Let’s find out below.

It is commonly held that Android and iOS have pretty much the same coding processes, which is not quite true. Android developers make use of ‘Java’ as their basic application development language, whereas, iOS developers take ‘Swift’ as their leading application coding language, which is a relatively newer and faster software than perhaps, Java. But Android is not to be left behind, as its programmers are striving to launch the Google-approved Kotlin language, which is expected to render a better performance. Talking about integrated coding environments, iOS developers make use of Xcode, while the Android developers tend to go for the Android Studio, which wins in this case as having its own built-in background board that highlights issues clearly. Xcode requires an explicit building stage.

People believe that Android’s design is much less sophisticated and much more restrained than iOS’s, which is again a myth. Both have their separate specifications when it comes to design, but do hold certain elements in common, such as the limited number of switches on the navigation bar, the dislike for complex visuals, and the overall minimalistic approach. The major difference between them, which might be fueling this myth, is that Apple does not enforce any sort of strict designing regulations, but prefers to give recommendations with a good mix of creative freedom. While Android adheres to Google Play’s strict Guidelines and is thus relatively affected.

Another myth is that the two top developers, Apple and Android, cater to more or less the same audience. However, in truth, their consumer targets are quite different. If you take a look at the collected case studies, you’ll find out that the people who tend to go for Apple are usually from the US and/or European regions, college educated and/or younger, mostly males. Android audience is more global, with a sizeable percentage of it being from the developing regions, older in age with relatively low-income brackets, which makes them reluctant buyers of the Android apps on Google Play.

The monetization models which the two developers follow are supposed to be pretty much the same, but it is, in fact, a myth. As their target audiences differ, so do their methods of generating revenue. One of the surefire ways of making money from apps is via the in-app ads. Now, the Apple users hold such ads in disfavor as potential interruptions, so the iOS developers make freemiums or premiums as their best money-generating strategy. Whereas, the Android users tend not to notice the in-app ads too much unless they’re interested in what the ad entails. So, Android developers can afford to inculcate the ads and even use freemium as their monetization method.

It is usually believed that Android expands more in the development process than the iOS, which is somewhat true. Yes, one myth we’re not debunking. The thing is that Android developers use the more time-consuming languages like Java/Kotlin to write the code in their apps, whereas Swift developers deploy apps faster, as I’ve mentioned before. More time automatically means more money. But the upside to this is that the Android developers give more time to segmented testing and fixing of the potential bugs, which definitely proves to be worthwhile.

Now that you’ve become familiar with the difference between the two developers, explored via myth debunking, you can choose the one you like for your startup.

Daisy Smith is author at LeraBlog. The author's views are entirely their own and may not reflect the views and opinions of LeraBlog staff.