Before we list androids I would like to say that iPhone is a good phone and that these are just suggestions you can use if you prefer having android OS on your smartphone. 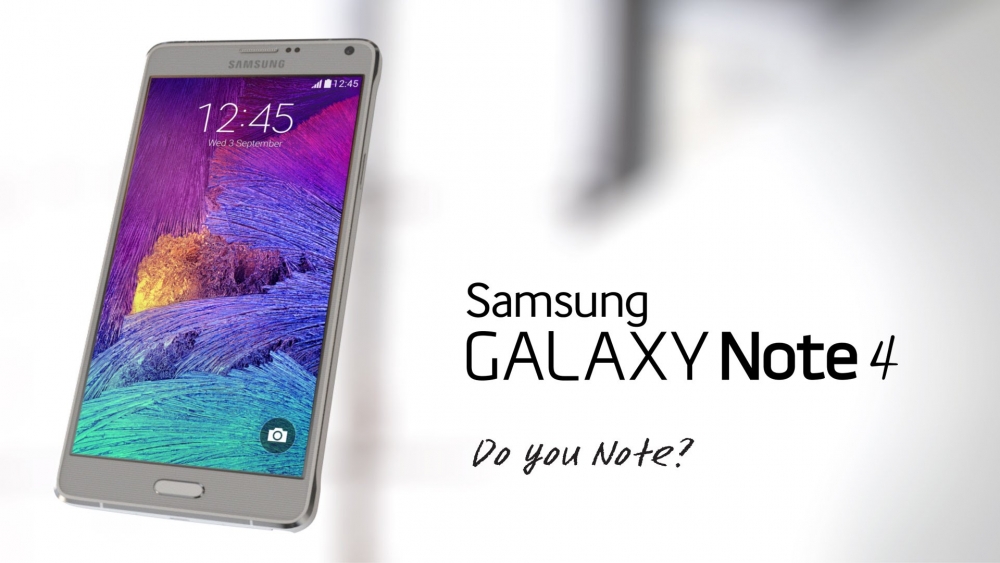 This plus-sized smartphone has a remarkable appeal and exceptional performance that surpasses the iPhone 6 Plus. Samsung ensured that the phone has sufficient power to allow the users to explore its marvelous features and functions without regular disruptions. The ingenuity of its design shows in the sleekness of its exterior and the 5.7-inch display, which appears larger than the average iPhone. When you compare the screen of an iPhone 6 Plus with the display of the Samsung Galaxy Note 4, the superiority of the Android becomes manifest. The merit of using two apps at once on the Galaxy Note 4 screen and the powerful resolution of 2560 x 1440 gives the Galaxy Note 4 a clear advantage. 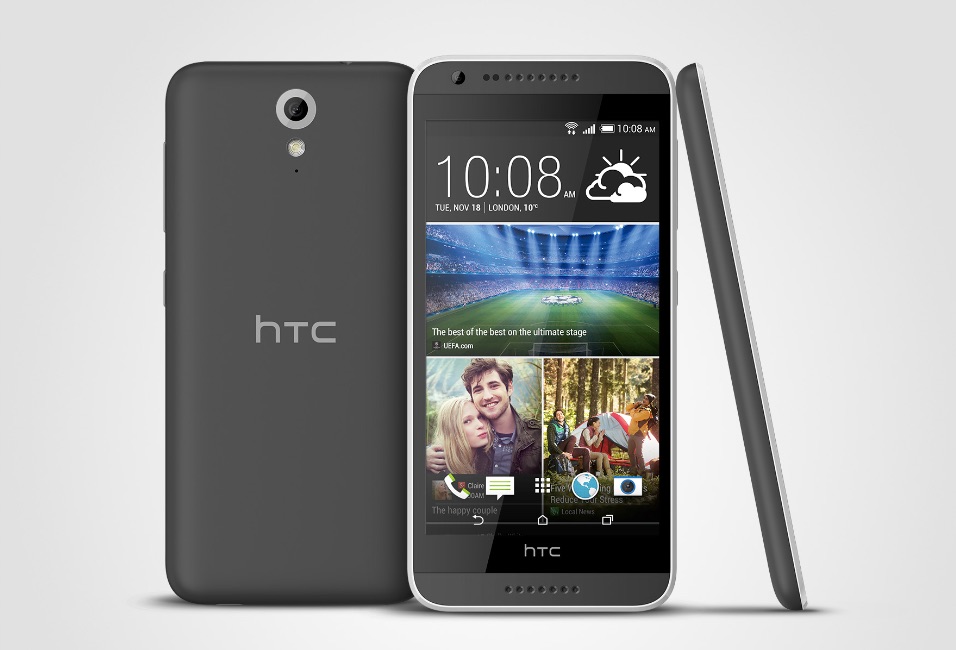 In nearly every detail, the HTC Desire 620 is spectacular and highly convenient. This Android is truly superior to the iPhones in terms of aesthetic enhancements. The 5-inch 720P display conveys a strong sense of prestige and blends well with its design to achieve a unique appearance that surpasses the exterior improvements of its rival. With an impressive pixel density of 294 ppi, this smartphone achieves a clarity of view that is both pleasant and useful. The HTC Desire 620 comes with 1GB of RAM and 1.2GHz quad-core processor, which give the double assurance of speed and high performance. The 2,100mAh battery puts this HTC at a higher ground than a random iPhone. 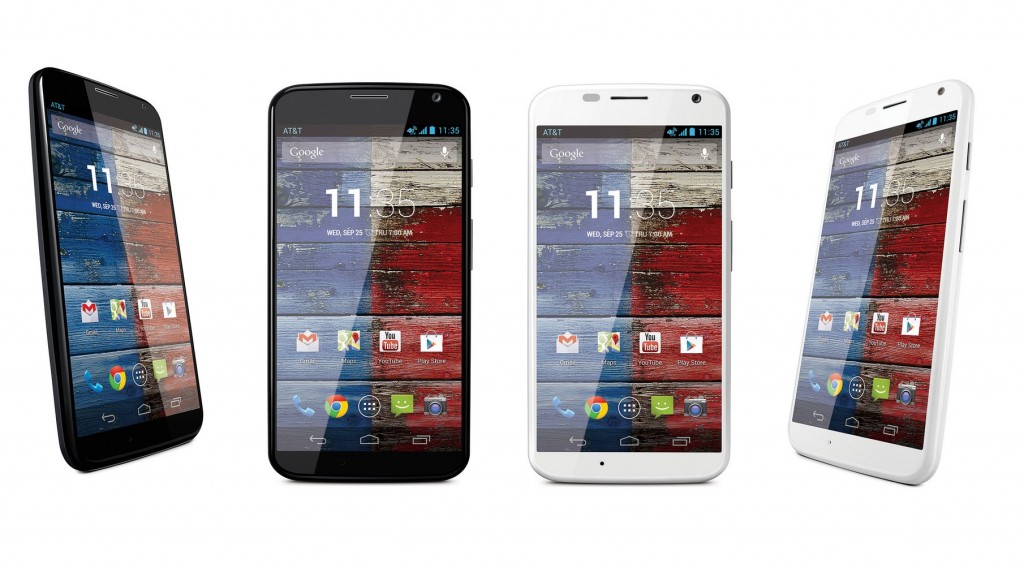 The super-fast processor and the attractive metal frame of the Motorola Moto X are some of the winning aspects of this Android smartphone. Remarkably, there is a web app that allows the user to alter the colour of the phone and the material at the back to suit individual preferences. This advantage of customizability makes many iPhones to lag behind the Moto X. The designers ensured that Moto X lives up to the reputation of a smartphone with the special Moto Display feature, which automatically displays the time and all missed notifications. Unlike a regular iPhone, you do not have to engage any feature on the phone to get these notifications because they are activated by contact or close movement. 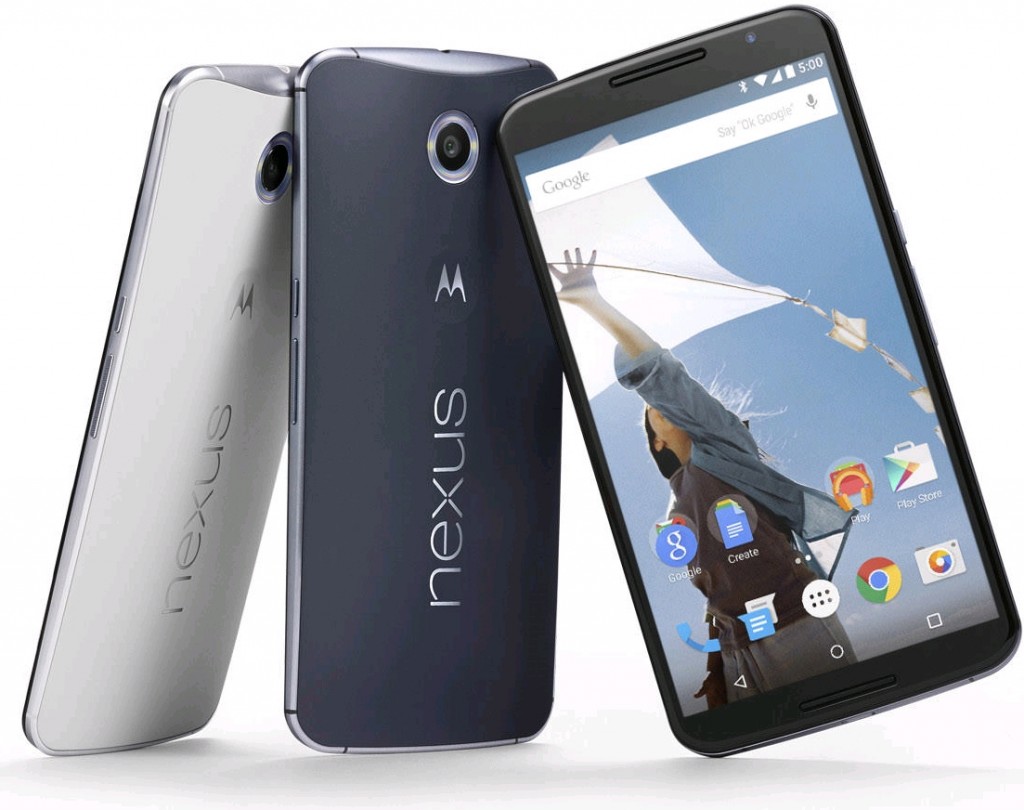 The immense fascination that this high-end smartphone casts on the beholder is partly because of its amazing 6-inch display. Such a size is a rarity within the iPhone family. The phone features a reliable hardware and a top-quality camera that achieves perfect clarity in most conditions. Google Nexus 6 has the best OS that brings together lock-screen notification, improved background face unlock, guest controls and a new multitasking view. In one important sense, this marvelous smartphone achieves an exceptional experience that stands it apart as a surpassing triumph of Android innovations. 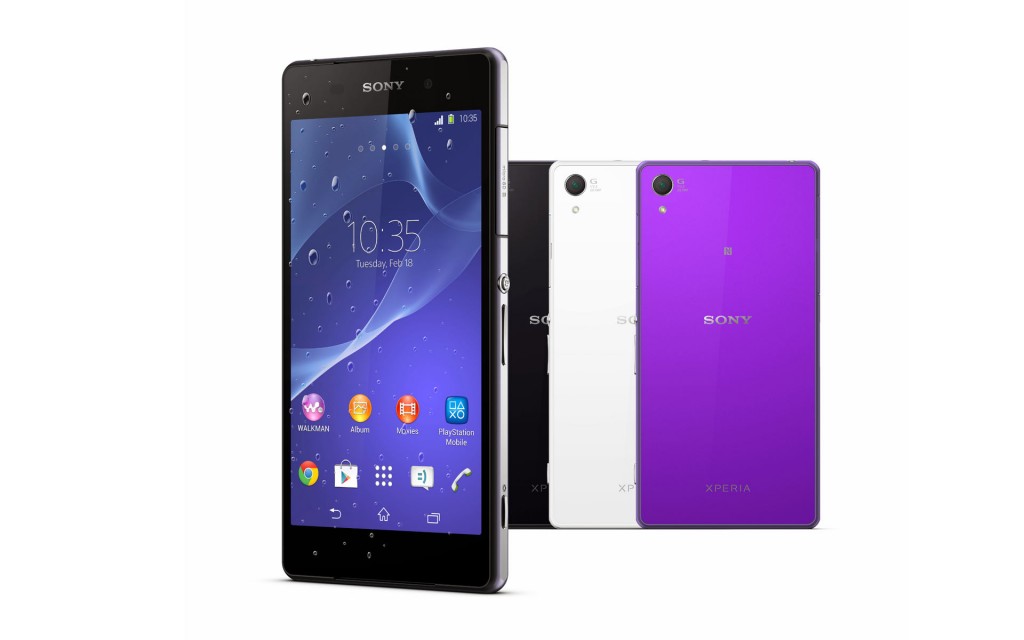 The double advantage of a waterproof design and an assuring battery life gives Sony Xperia Z3 the lasting sensation that endears it to its users. An ordinary iPhone has to undergo extra enhancements to match its outer attractions and compactness of form. The phone was designed with powerful speakers that project sound with a distinctive clarity that can only be found in a first-rate Android. The 1080p display of the phone provides a perfect space for the user to stream games using the PlayStation 4 Remote Play, which comes with the gadget. In all truth, the Xperia Z3 reveals a distinguishing enhancement in design and performance that dwarfs the iPhone.