The year 2014 has witnessed a plethora of gadget launches in the form of smartphones, tablets, laptops and cameras. Today within the scope of this post, we would be looking to zero in on the top names which deserve your attention— which is just to say that we’ll be jotting down the most notable gadgets which have created a lot of buzz and lived up to the hype, in the recent years, as well. And, if you haven’t already taken notice of them, its time you do! What more? Our repository here contains a few fitness gadgets as well. So, read on to find out more! 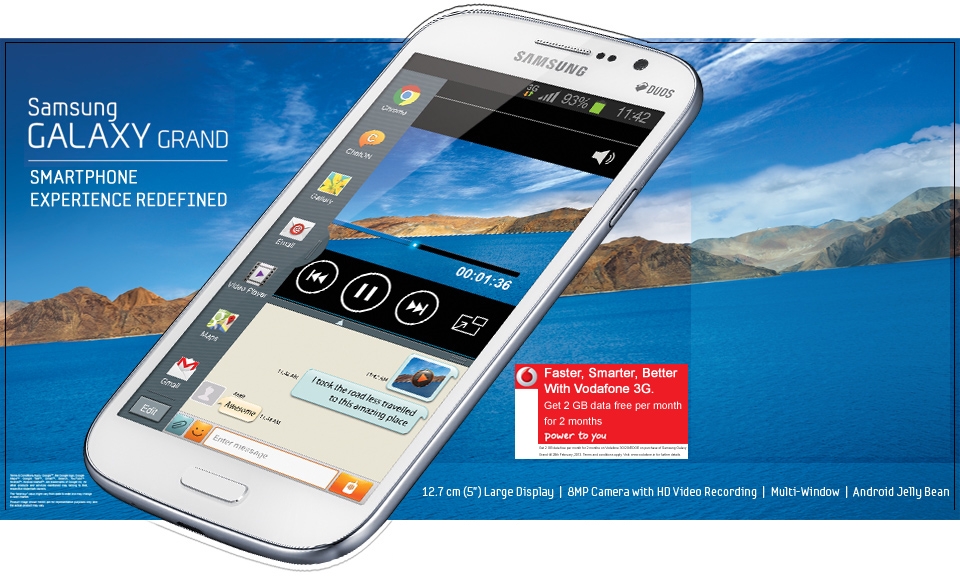 As the successor of the very popular Samsung Galaxy Grand, the Samsung Galaxy Grand 2, it can be said has lived up to the expectations of Samsung loyalists. The phone comes with a 5.25 inch display (HD) and 1280 x 720 p resolution— packing a 1.2GHz quad-core processor, 1.5GB RAM, 64GB microSD card support along with 8GB internal storage (5.19 GB usable).

One of the most impressive features of this phone is its 8MP shooter which has been hailed unequivocally by users. And yes! The device supports most of the audio and video formats by default. 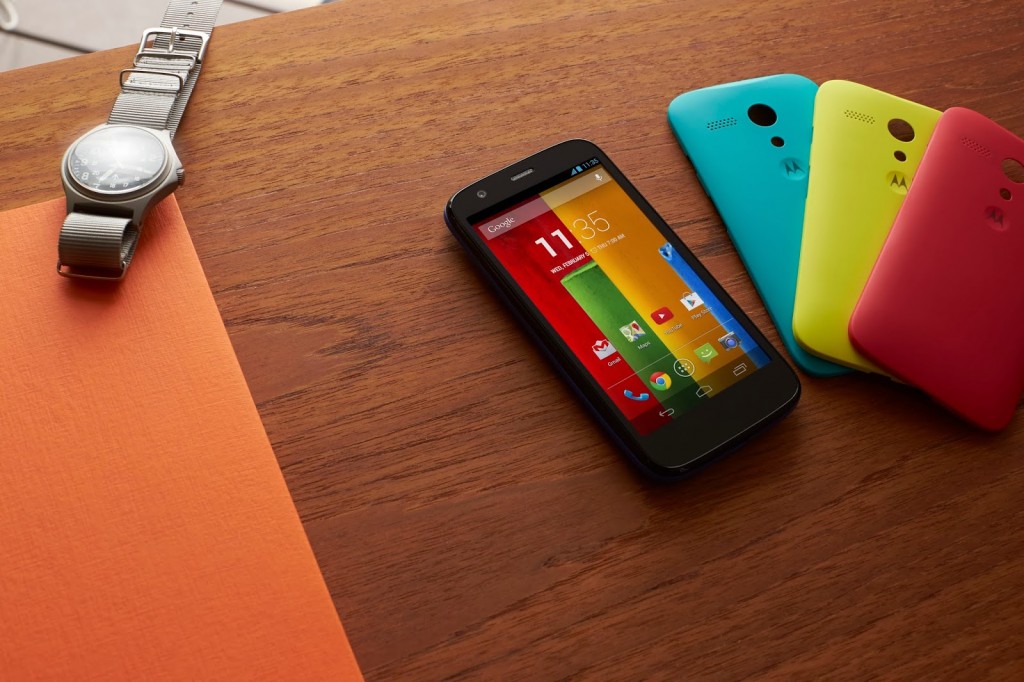 Moto G counts for one of the first smartphones from the house of Motorola. There are two versions of the Moto G phones— one with 8GB and another with 16GB. Running on Android 4.4 KitKat, this phone comes with 5MP back camera and 3 MP front camera. The connectivity options include:

One of the most notable merits of this device is that you are getting to secure all these features at impeccable low price! In fact, techradar.com goes on to label it as the “best budget phone” to have hit the market in recent times.

The Withings Pulse is an impeccable fitness device which tracks your heartbeats and calories burnt every minute. In order to facilitate fitness regime, users can pair this device up with their Android and iPhone to acquire further fitness stats while on the move. The inclusion of the heart rate sensor is counted among one of the leading attributes which sets the device apart from its competitors. What more? Backed by innovative technology, the device also measures your sleep cycles to tell you about the total time you have spent in light sleep or heavy sleep. 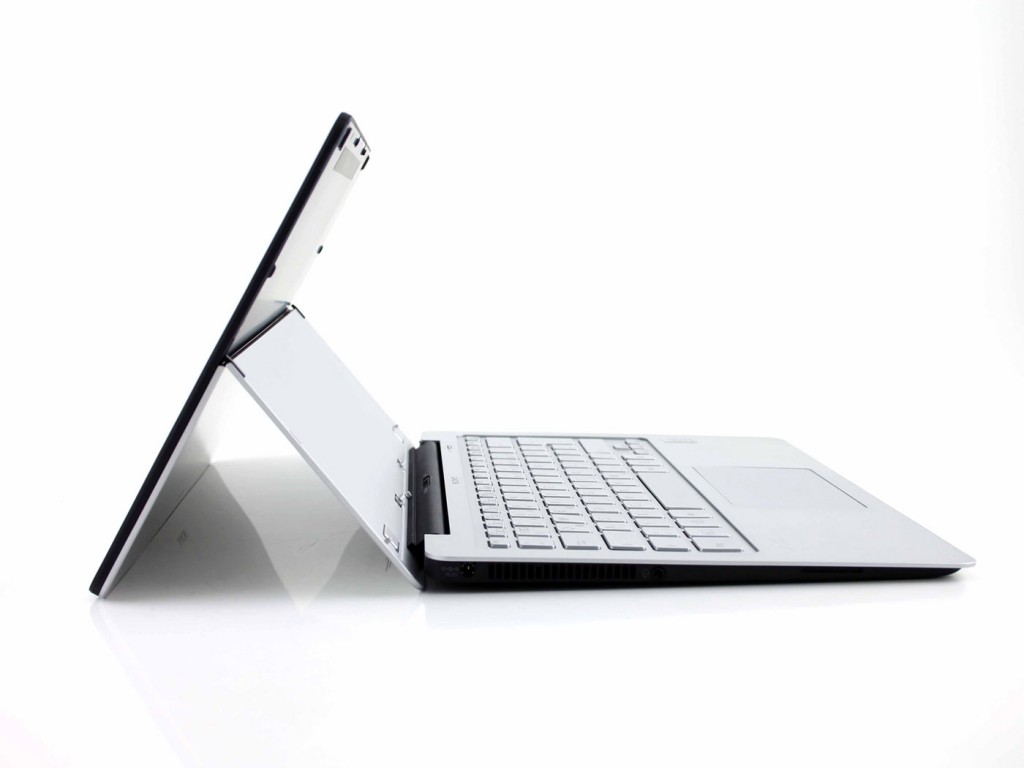 This one specially made news in the market for its double-hinged (flip) design. The premium convertible laptop can double up as a tab if you wish to use it that way. Now, Sony Vaio has proved to be quite a revelation from among a series of convertible products which end up compromising on the size or the placement of the device. However, Vaio’s quality of overall construction has emerged as the winner. Right from the well designed hinge itself to the rubber diaphragm across the body— there is hardly any sign of structural weakness. When the device is folded as a tablet, you might as well notice that there are significant gaps between the lid and the body. However, quite surprisingly you will not really feel that the device has weakened because of that. There is a locking latch which guarantees that the screen remains facing forward when you are either opening or closing the laptop.

Which are your personal favorites? Draw up your own list and find out if it complies with this one or not.