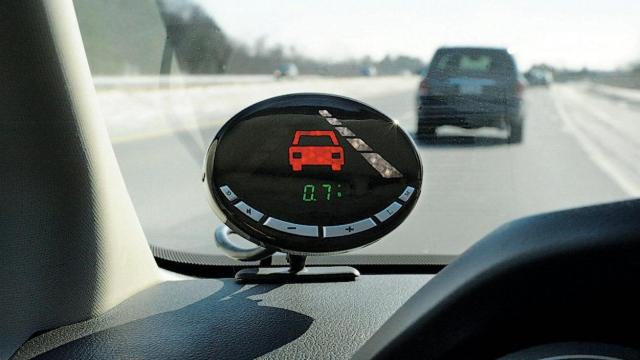 When it comes to the automotive technology of the future, it seems that all anyone ever talks about is autonomous, or driver-less, cars. And while that technology may come to fruition somewhere down the line, it’s safe to say that it’s much more of a pipe dream than it is a reality… at least heading in to 2016.

That’s not to say, however, that there aren’t some very cool technologies on tap for the New Year. We take a look at some of the gadgets and tech that’s likely to make a big splash in 2016 here.

Automotive Gadgets and New Technologies to Watch for in 2016

What do many of these new automotive gadgets and technologies poised for a breakthrough have in common? Simple-they help make driving safer. However, it’s likely that at some point in your life, you’ve been cited for what’s been considered “unsafe driving,” whether that means blowing a traffic light, speeding, failing to yield or not stopping at a stop sign. But being cited doesn’t just mean that you’ll have to pay a ticket-it also means that you’ll get hit with points on your license. That’s where a defensive driving course can come in handy, as in most cases, successfully completing one will prevent any points from appearing on your license, and thereby keep your insurance rates in check.