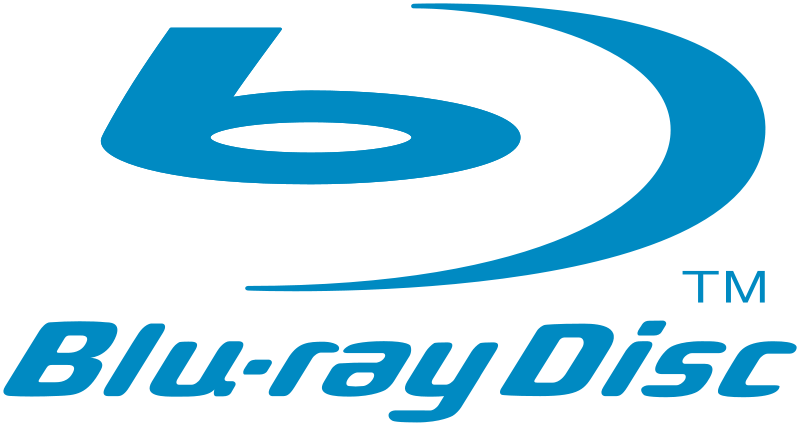 Blu ray technology is one of the latest developments in the computer field. The working of this new technology has been a subject of debate all over the world. The wonderful technology has attracted the people of all age groups. So what are the important features of this technology that makes them so unique? Let us see in detail.

Basically this technology is quite similar to that of CD and DVD technologies. The only thing is that the technology adopted by this technology is an improved version over the ordinary CD and DVDs. The technologies adopted for this purpose are highly advanced and are quite stunning in their working procedure. At first, the CDs were carrying only audio signals and were useless for video signals, but later they were slowly developed to include video signals too. But the disadvantage of CDs was that they were using a lot of storage space and were highly inefficient. So in order to solve that problem, DVDs were introduced. With the ability to include more and more data with the help of data compression technology, DVDs effectively and successfully replaced the old fashioned CDs. The next step in the path is blu ray technology.

The software in the blu ray devices stores data on the disk in small areas that are called pits. Highly compressed placement of data enables more data to be placed in less space. These pits start in the center of the disk and slowly spread towards the edge of the disk in a spiraling way. The disk spins inside the computer and at that time, a LASER beam runs through the disk and reads the data stored on the disk. The LASER checks whether there is a pit or not and decodes it as 1s and 0s. In that way it stores the data in large quantities.

If the disk holds more data, that means it has more pits and LASER needs to read it accurately. High degree of accuracy is needed for it. Blu ray players use their own blue LASER technology and its wavelength is smaller than the ordinary LASER lights. In traditional DVDs, light of longer wavelengths is used and that light will surely and it focuses on a very small area. Every standard DVD can store less than 5 GB information, but with the help of blu ray technology, it is possible to store up to 27 GB data within the same space, which means the capacity of blu ray devices is about 5-6 times more than ordinary DVDs. The images stored in these blu ray devices are very sharp and clearer compared to CD and DVD images.

Another more import mat difference between ordinary DVDs and blu ray devices is that the blu ray devices place the data on the surface of the disks whereas in case of DVDs, the data is placed in between the polycarbonate layers that make them more complicated. So the data is placed more closely and that makes for more accurate reading of data on the surface of blu ray disks. Hence the LASER reading is made more useful and beneficial in these devices.

Blu ray technology is also used for making the images look more and more clear. The clarity of images in case of blu ray devices can’t be compared with any other devices such as CDs and DVDs as they use highly advanced technology for data storage. Thus try to use this technology as much as possible instead of ordinary CD and DVD devices. That will increase your efficiency of working and at the same time; it will also reduce the cost of data storage devices.

This post has been written by Anne Prantel. She loves to write about technology. She is evangelist at ArcSoft Company, providing a good application to play blu ray on pc.