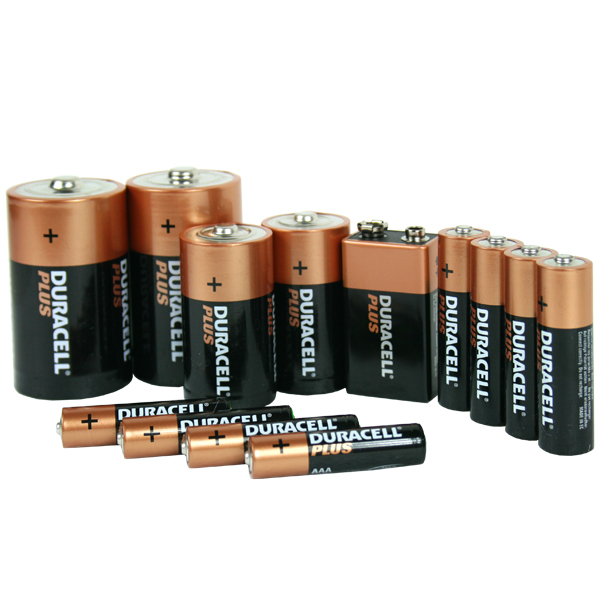 We use batteries in some way, shape, or form, everyday, and yet we seldom think about them, that is, of course, until they run out. The battery powers the modern world. Its hard to imagine how different life would if we didn't have batteries. If every electrical device had to be plugged in they would completely lose their mobility, not to mention there would be wires everywhere. Even our cars are powered by powered by batteries. Perhaps, the most dominant trait of our technology is that it can go just about anywhere, as long as it has batteries. But what exactly is a battery, and how did they get here?

Batteries have been around a lot longer we give them credit for. In 1938, archaeologist Wilhelm Konig dug up some unusual clay pots just out side of modern day Bagdad. The pots were roughly five inches long and contained an iron rod, that had another copper shaft inside of it. Konig took the vessels back to study them, and found that at one end an acidic substance such as, vinegar had been placed in them. Konig took this to mean that these were in fact ancient batteries. It is speculated that these â€˜Bagdad Batteries,' were used for religious ceremonies, medicinal purpose, or perhaps even some electric purposes.

Italian physicist, Count Alessandro Volta, first discovered batteries when he manipulated two metal plates and brine-soaked cardboard to get an electrical reaction. This type of arrangement is called a voltaic pile. There were many setbacks to Volta's invention, such very short battery life, and a small limit to how much the stacks could hold. But we still honor him today by calling the electronic charging unit the, â€˜volt.' Since then, scientist have greatly altered and improved Volta's idea but the concept remains they same. In today's world batteries are all around us, and yet we often take them for granted. Volta probably had no idea how much of a technological revolution he was starting at the turn of the nineteenth century. Not to mention various companies branching out from there such as Done Rowe who, for example, sells the wagan inverter for batteries.

The next major milestones for batteries came when English chemist John Frederick came up with the Daniell cell. The Daniell cell was relatively simple, a copper platelet was situated at the bottom jar of glass. Then, a copper sulfate mixture was migrated into half of the jar. Next, a zinc plate was suspended in the jar, followed by a mixture of zinc sulfate being poured in. Zinc is lighter than copper so the zinc floated to the top and the copper solution remained at the bottom. This was a substantial break through for batteries, except that this new concept battery could only be used for stationary items. Still Frederick's design was used to power motionless household items for quite some time. In 1898 the Columbia Dry Cell became the first battery to be available to the public. National Carbon Company slowly morphed the Eveready Battery Company, which now produces the household product Energizer Batteries.

The world of commerce is excited to have one of Califonria's recent graduates, B. Harris, who recently earned a B.A. in Communcations. Clearly he writes, not merely as a vocation, but as an avocation.