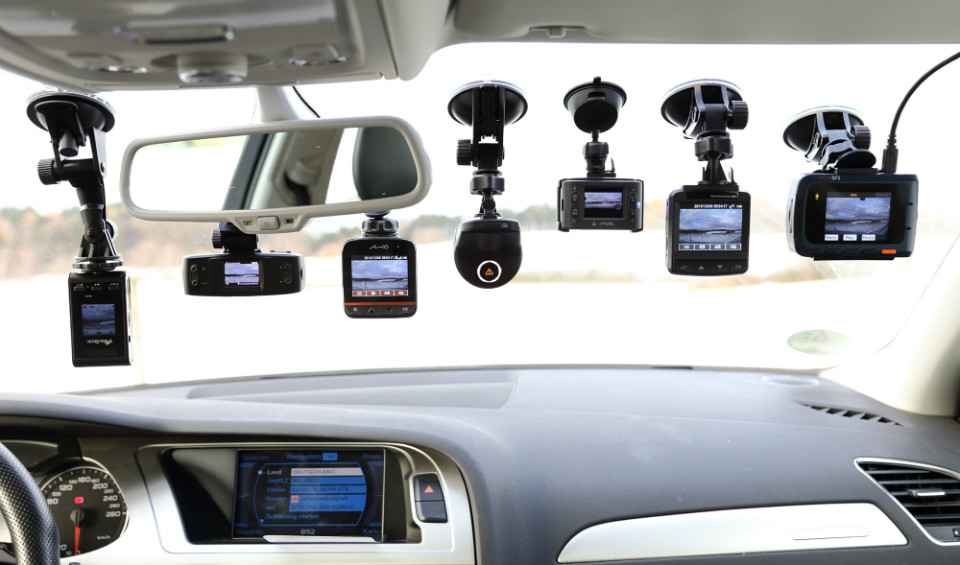 How Does a Dashcam Work?

A dashcamâ€”which is more formally called a dashboard cameraâ€”is a simple device with only three components: a video camera, power inputs that are hard-wired to the ignition of a car, and a removable solid state memory card to store the footage. They are designed to power on automatically when the car starts, which is good news for those of us who tend to have a less-than-great memory when it comes to these kinds of things.

This automatic feature can be compared to, say, replacing a specially-bought dashcam with a portable recording device (such as a smartphone) and mounting it on the dashboard. With a specially-bought dashcam, you don’t have to worry about remembering to turn it on every time you step in your vehicle, but with a smartphone, it’s different. You would have to remember to switch it on as well as to set it to record.

Dashboard cameras can be used to: