Power banks are fast growing charging technology and they may very well be the fastest growing technologies on the market. That’s because power banks are portable chargers that are able to go with us anywhere. For the most part, we’re stuck with USB wall chargers which force us to be stationary with the devices that we’re charging and that can be a problem if we have things to do and places to be. However, power banks allow us to be anywhere with them because they’re portable sources of power.

How to Choose a Power Bank 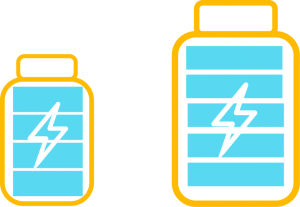 Amount of Charging Ports and Their Speeds 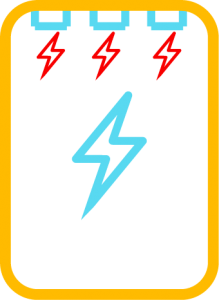 For the most part, power banks that have high power capacities are the ones that have multiple charging ports and that’s because the power capacity can withstand more usage at the same time. Also, if a power bank does have lots of charging ports, then you should check to make sure that each of the ports has a fast charging speed for each of the devices that you would charge at the same time. 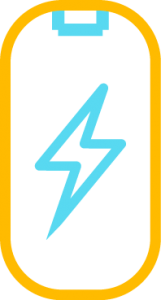 Power banks that have very small sizes are ones that are the most popular. That’s because Mini power banks are so small that they’re able to fit into a pocket and they’re also able to be held in a single hand and used. Another thing about Mini power banks is just how versatile they are because they come in Slim form factors and those are the ones that are able to fit into your pocket easily just as a smartphone would.

One thing to keep in mind about Mini power banks is that they have low power capacities; which means that they’re only able to charge most smartphones about once or twice. They’re not really meant to be used for numerous days, rather they’re meant for a single day’s use. 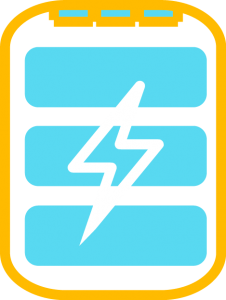 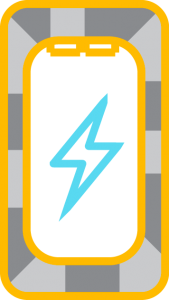 Most Electronics on the market are fragile and that means that they’re not able to withstand things like drops to the floor or water exposure without being damaged. That is true for power banks. Which is why Rugged power banks were created. Power banks that are Rugged have reinforcements which allow them to withstand drops on the hard ground and they won’t be broken. Rugged power banks also have charging ports covers which allow them to be protected from water.