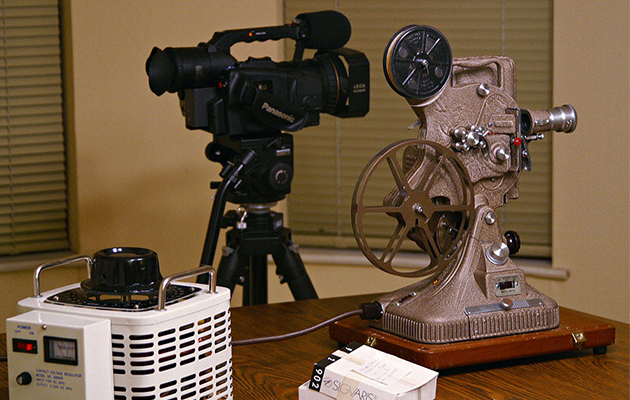 A basic thing to know about cameras is that they take photos. In order to do that, they use lenses to gather and capture light. The first cameras used films to store images, but now, as you are most probably aware, we have technology! With a press of a button, the camera will take a photo - as simple as that.

The ancestor of cameras we have today is a projector. A projector was easier to make because it doesn't really capture anything - it just projects the image. The first camera that could produce images was called a daguerreotype. The machinery that this camera used was so slow that you had to hold still for about fifteen minutes to get your photograph taken. In the 1850s, emulsion plates were finally created so the time was shortened to just a couple of seconds, but the making of the photo had to be done right after the picture was taken. With the invention of dry plates, the job of a photographer was much easier - if he had someone to carry his camera around for him, because they were really big and heavy. The first photography in color was taken by J.C. Maxwell in 1861 - in red, green and blue. By the end of the 1880s, portable cameras were born and films were used to store and make photography. Instant images were possible with the creation of Polaroid cameras.

We're just a few years back from the invention of digital cameras. First, there were SLR cameras in 1950s that could actually capture the image in front of the lens in a right way. With the birth of a digital camera, the tension was reduced. Digital cameras are affordable and not big nor heavy. You don't even need to buy a real camera because every mobile phone has one, and you can carry it everywhere with you. Now, everyone is able to practice photography with less pressure because, if the photo isn't the way you wanted to be, just erase it and make another one. It doesn't cost a dime and it takes just a second. 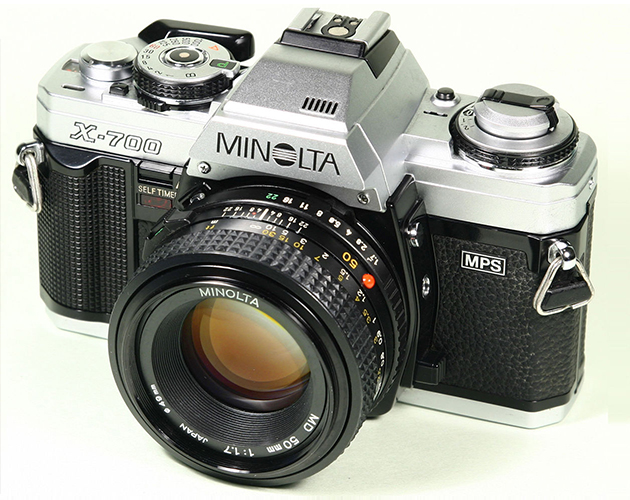 If you travel back in time for just a bit and put yourself in someone else's shoes, you'll find out that a photograph was considered a luxury to have. Some people could only dream of taking a photo on a special occasion that actually came out good. What about all those times when you just want to save the moment forever? The perfect spring day, a picnic with your lover, a cup of coffee with your friendsâ€¦ Today, all you need is to do is press a button. Back then, everyday photos had to be saved in your head, if you wanted to save it forever.

Motion cameras are everywhere in these modern times we live in. If you skip the shows and films that you love, and all the money that the movie industry is making out of films, you'll find digital cameras on the street where they're taking care of the peace and order of your neighborhood. Also, you probably use a digital camera every day when you turn on your computer, whether to are talking to a distant friend you miss so much and want catch up with, or you're dating online and trying to find that perfect someone who will fill in the emptiness in your life with love and laughter. 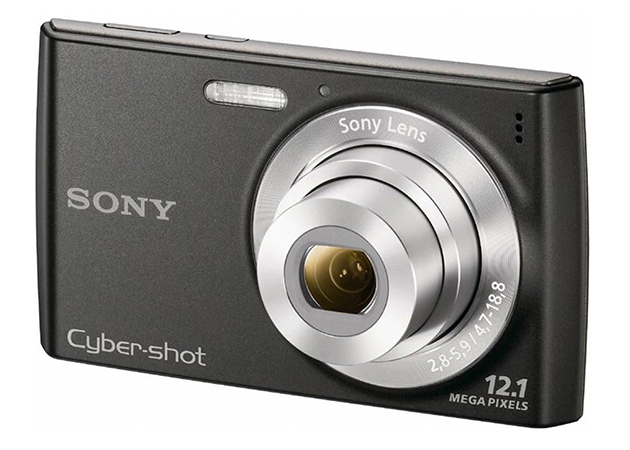 Using a camera is part of any person's life, if he or she is keeping up with the times. We make albums of our families and save precious moments forever. Is there anything more beautiful than imagining yourself in about fifty years sitting on your favorite chair and telling to your grandchild stories about your youth, all the funny moments and jokes, but also the scary ones that have a moral message within? Talking about the first time you have ever laid eyes on the love of your life and all the courage you had to gather to go on your first date?

Then, about all the strange and wonderful places you've been to and the people you've met? Doing all that while you hold a photo album and remembering exactly who it was during those moments will certainly make the story vivid, if nothing else.