The Internet is overflowing with all kinds of users with varied interest and intentions. It is a gigantic ocean in which controlling the behaviour of every single user is impossible. Some of them are already a threat to your business or company website. With the advent of latest technology hackers can target your website and make it non-functional temporarily or permanently with a DDoS attack if your website does not have a solid DDoS protection. Not to mention this cyber-attack can cost a great deal if you have been ignorant to these kinds of threats. 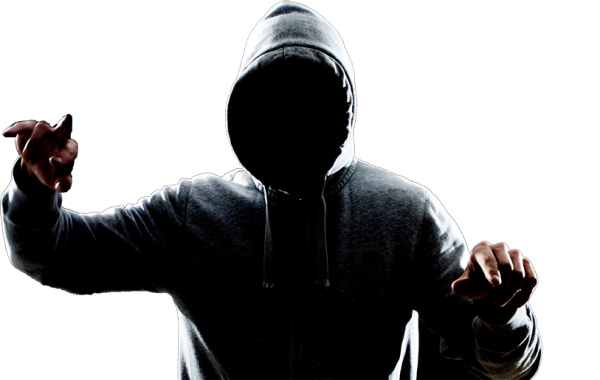 What is a DDoS attack?

DDoS – Distributed Denial of Service is a cyber-attack that makes a website temporarily or permanently dysfunctional with a denial of access. It is done with a single source system controlled by a botnet. It can be executed in a number of ways depending on the type and the vulnerabilities of the target system. Commonly, the attackers flood websites with fake traffic which utilizes all the traffic and bandwidth that prevents the website respond to legitimate website visitors. The “Denial of Service” occurs because it disrupts the network connection by overwhelming the server with a large number of simultaneous connection requests and high volumes of data transfer.

What is the purpose behind DDoS attacks?

If you have a business website and your income streams depend on it, such attacks can be a great hazard. They reduce the uptime making your website and services unavailable and inaccessible. The attackers can be anyone among mischievous students to hardcore cybercriminals. Most often they are your ill-wishers or competitors who want to outrank you in your business space. They get a better chance to rise above you by disrupting your business system. The goal of these attacks is to break the connection between the consumer and your business causing a lacklustre in the service.

How common DDoS attacks are and who can be attacked by them?

DDoS attacks are quite common and they are usually the organized attempts to pull down websites by increasing their downtime considerably or even permanently. Although all types of websites and services can be vulnerable to DDoS attacks, e-commerce establishments, financial and banking institutions, high-value news & media websites, online gaming platforms, and other commercial websites are the common targets of DDoS attacks. That is the reason DDoS protection has become a necessity in this online competitive era.

There is no single definite way to prevent or fight DDoS attacks unless one has high capacity, stable and secure internet channels which have customized and specialized software solutions. Therefore, even if the problem of DDoS attacks can be prevented by big establishments it usually difficult for medium and small businesses to readily prevent them.

Considering the financial consequences of these attacks, it is much more feasible to acquire web security services from companies who excel at developing and provisioning DDoS protection. They can be expensive and gobble up a good portion of your business revenue but leveraging protection is always better than regretting later.

What to expect form server providers regarding DDoS Protection?

The exact effects of DDoS attacks on your websites are predictable because they are highly crafted attacks aimed towards causing maximum disruption. In the current time, they may consume up to 200Gbps of traffic and a depressing fact is that they are not preventable with firewall, next generation firewall, IPS and IDS applications.

You can take following preventive measures:

DDoS attacks are not fully preventable but now better DDoS protection solutions are available as a good safety measure. Figuring out the vulnerabilities of your system is the first step towards avoiding DDoS attacks. Secondly, understanding the traffic flow and observing its deviations make can help you determine if there is a probable chance of an attack. Setting up a manual system dedicated to understanding and differentiating legitimate and illegitimate connections is also a key to succeed in preventing DDoS attacks!

Addie Davison is author at LeraBlog. The author's views are entirely their own and may not reflect the views and opinions of LeraBlog staff.