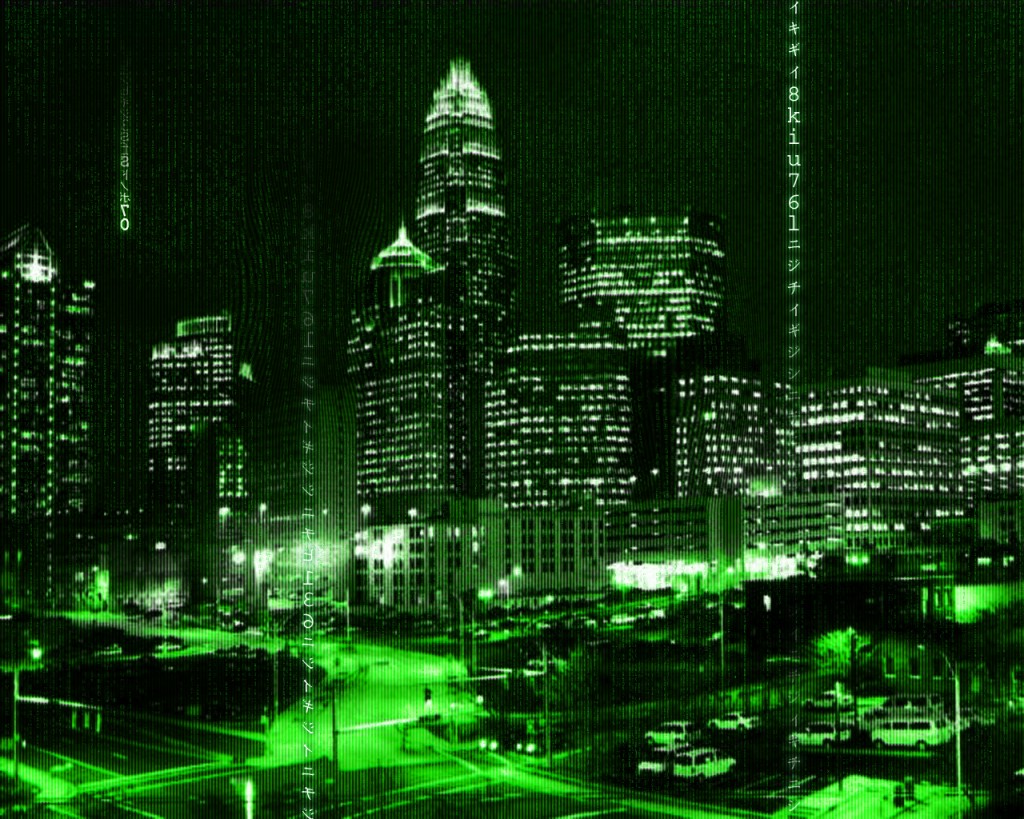 Does the concept of buffer overflow or DDoS attacks attract you? If yes, then ethical hacking is indeed your right career field. Ethical hacker is known by several names such as white hat hacker, legal hacker or the rarely used penetration tester. Government organizations require ethical hackers for their daily operations.

In addition to government based agencies, many business organizations that deal with high security data appoint ethical hackers. The main duty of the hackers is to improve the security level of the computing systems, business applications and networks. The purpose behind working upon the security level is to prevent data theft by an unauthorized 3rd party.

It is not necessary for ethical hackers to build their career in an IT organization or a government agency. Many ethical hackers opt for military services after the completion of their course. Military offers various job opportunities for hacking professionals. In a few occasions, military sponsors the training of the prospective ethical hackers.

At present ethical hacking is a booming profession. The reason behind this unprecedented popularity is the favorable job market. As per the report of Gartner, the overall spending on IT budget has reached an impressive figure of $2.7 trillion in 2010. To add to this, the security concerns of large organizations and government agencies have increased substantially. Considering the past, present and future trends; Gartner has predicted a rise of 40% in security services. The overall budget on security measures is likely to touch $49.1 billion by 2015.

It is advisable to always start with the basics. Gaining the A+ certification and working as a tech support in an organization should be the ideal starting point. CCNA and Network+ are the additional certifications which can be acquired later. Network support professional or a network engineer is a few designations that prospective ethical hackers need to climb to. Sequentially, after gaining experience acquisition of TISCA and Security+ certifications should be the next level. Post the completion of these stages, prospective hackers can opt for ethical hacking course certification.

In a few cases, it is important for ethical hackers to hold knowledge in areas apart from hacking. Consequently, many experts recommend prospective hackers to be knowledgeable about Linux, Java, LISP, Perl and SQL.

Use of soft skills

Hacking is not entirely technical. Similar to a few IT jobs, it requires soft skills too. This is precisely why it is important for every hacker to have strong work ethics, gift of the gab and excellent problem-solving capability. Many IT leaders have stated that they prefer choosing ethical hackers who have manipulative skills. Since hacking often requires executing different files, working on other's machines and most importantly convincing others to disclose their credentials, hackers who have easy convincing powers do their jobs better.

Involvement in any type of illegal hacking activities is a strict no for the ethical hackers. A small engagement in black hat hacking can result in a severe punishment. On many occasions, professionals lose their authority of officially working as an ethical hacker.

Considering the alarming rate in which ethical hackers get involved in illegal hacking, many organizations have become stricter in the recruiting process. Polygraph testing, background check and other security clearances are required to get recruited as an ethical hacker in a renowned organization.

Harry Pearce is author at LeraBlog. The author's views are entirely their own and may not reflect the views and opinions of LeraBlog staff.