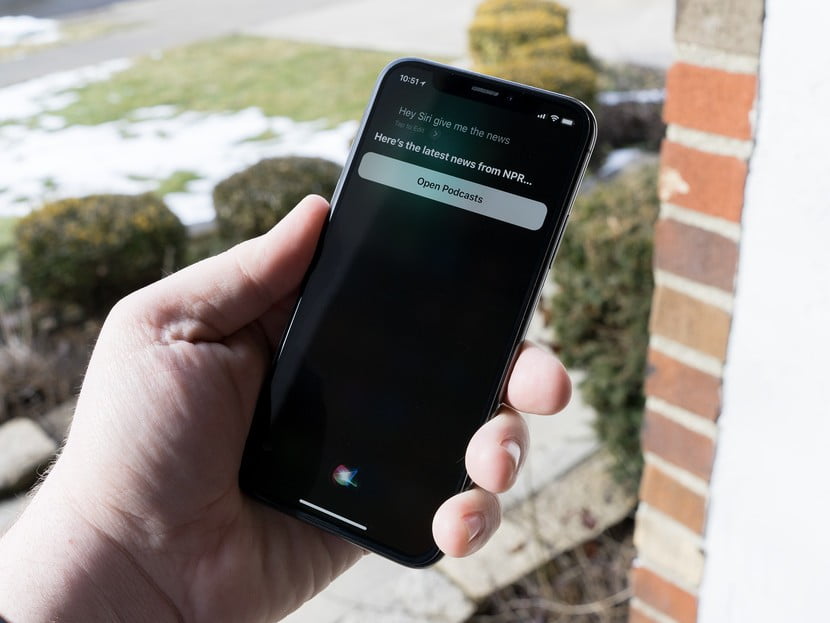 The discovery that corporations are collecting and using our data in ways that we didn’t permit is barely a discovery.  In fact, I’d go as far as to say we’re always aware but never want to admit it.

And it seems that whenever our suspicions are confirmed, we ignore it.  We decide to turn our heads the other way because facing the truth welcomes more suspicions, fears, and truths.

An example of this happened just this week, when Apple and Google were revealed to have been recording our exchanges with their virtual assistants.

The Whole Gang is Here

On July 26th, The Guardian published a story detailing the confessions of a whistleblower from Apple, the whistleblower in question confessing that Apple plays our conversations with Siri to contractors.  The purpose?  According to Apple, it’s “to improve Siri and dictation.”

But Apple isn’t the only one letting people listen to recordings!  Nope, Google and Amazon are passengers of the same boat; a boat that’s quickly sinking.

Amazon was the first to be outed, due to a report from Bloomberg that detailed the process that contractors undergo when listening to the Alexa recordings.

That was in April, however.  It wasn’t until mid-July that reports started coming out about how Google was pulling the same stunt with Google Assistant.

Now, we have Apple joining the controversial gang of companies that let humans listen to people’s—private—conversations with their virtual assistants.   That’s right, we’re finishing up July with a bang, exposing 3 major corporations of violating trust.  How about that for a season finale?

The Morality of Security

It’s not surprising that these companies defend their practices, and I don’t think there’s anything inherently wrong letting humans listen to the recordings.  After all, A.I. can only understand so much without the need for human intervention.

Another issue is that, while less than 1% of exchanges are listened to, there is no filter for accidental exchanges, i.e. times when Siri is activated by accident due to a noise that sounded just a little like “Hey, Siri”.

While it may be hard to identify accidental activations from purposeful activations, it’s a concern that none of the companies have seemed to worry about.  Though, according to some sources, there have been some pretty grim moments that contractors have had to listen to, despite it probably being accidental.

And while you can opt-out of recording on Amazon and Google devices, Apple doesn’t offer such an option, which is quite strange, considering that Apple peddles itself as the people’s company; the company that focuses on user privacy over everything else.

The Consequences of Recording

Likely, there won’t be many consequences.  If Amazon was to suffer any, they would’ve already.  However, Google and Apple have stopped recording virtual assistant exchanges due to the controversy.  When they’ll start back, who knows, but it’s nice that they had the heart to stop for a little bit.

This controversy does make you wonder what else these companies are recording or saving without our permission.  One of the companies is Google, so they probably have everything ranging from your IP address to your preferred corner store on a Friday night.

But what about the others?  This isn’t a good look for Apple and their staunch stance on privacy, as this incident opens the door to suspicion.  How do I know that they aren’t using the recordings for behavioral data?  Why wouldn’t Apple allow an opt-out like the other companies? Even when users set up privacy defenses on their general internet traffic with Mac VPNs, it seems like it’s still impossible to completely shut the manufacturer out.

I can’t see these companies suffering much in the long run, but their reputation will. In a time where cybersecurity and privacy are being taken more seriously, these stories are only fanning the flames of mistrust between companies and the citizens who keep them afloat.