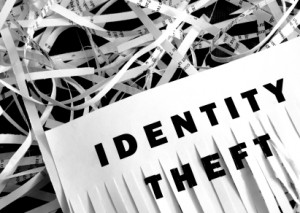 In this digital world when almost everything is found on the internet, the concept of theft is not limited to the stealing of personal belongings only. In the era of modern technologies and social media, the theft of personal details is becoming a matter that calls for serious attention. When someone poses a wrong identity, pretending to be some other person, they are performing identity theft. It is never a simple crime, especially now when the tricks to exploit someone’s personal details are at the finger tips. According to the survey of the U.S. Bureau of Justice conducted in 2012:

There are different types of identity thefts:

These forms of identity thefts are becoming a serious concern with every passing day.

There are many ways to steal the identity and a few criminals do it in such finesse that no one realizes the incident until it is too late.

How to Avoid Such a Theft

If you don’t want to be an easy target to these thieves, then you better take some steps as precautions:

In a nutshell, stay alert. Don’t leave your wallet, whether full of cash or full of personal details, anywhere. And don’t leave any gap while providing any information to some online service. You can’t do much when you are already a victim, but you can protect yourself beforehand by simply being alert.

David M Garvin is author at LeraBlog. The author's views are entirely their own and may not reflect the views and opinions of LeraBlog staff.