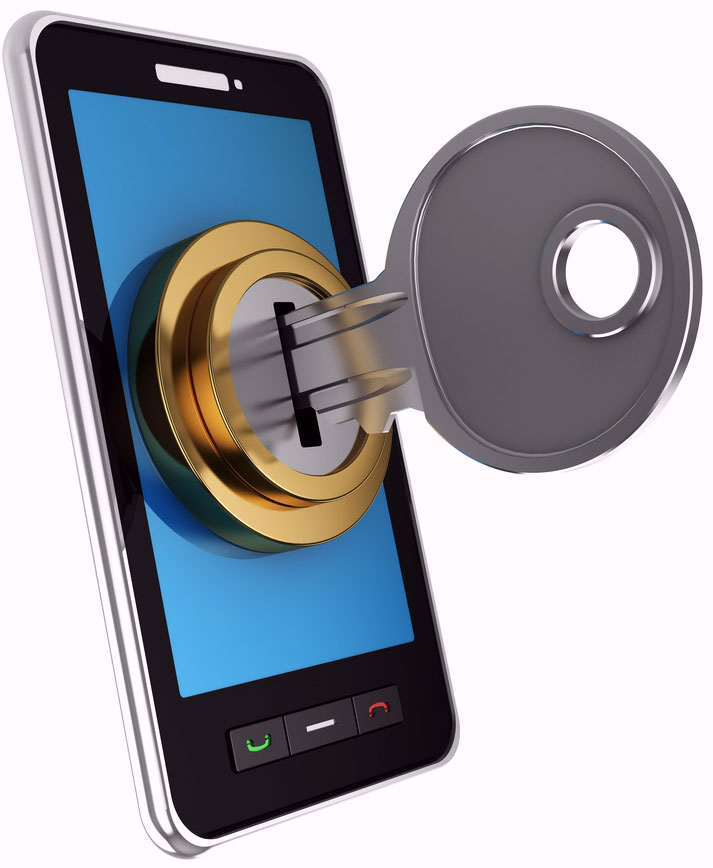 According to the re-known research firm IDC, over 216 million smart phones have been shipped worldwide by manufacturers in the first three months of this year alone. The same study indicates that 51.6% of all mobile phones used are now smartphones. While for most people this is good news as it means more people are connected to the Internet at all times, this increased popularity also has one significant drawback - a larger number of security threats. These range from common malware to advanced phishing, or even complex ID theft techniques. In order to help smart phone users deal with this problem, major security software companies have launched security apps to offer full antivirus protection for smartphones. Below we've listed five of the top antivirus programs for smart phones: 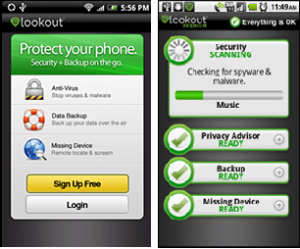 Most technology experts agree that Lookout is one of the best free antivirus programs for both the iPhone and Android. This application scans for vulnerabilities and creates backups of your important phone data, such as your contacts. While Lookout has important features like real-time scanning options, one of the features that makes this app stand out from the rest is its ability to notify you of unsecured Wi-Fi networks, especially since these networks are the easiest way for criminals to infiltrate your phone.

Lookout also protects your phone from loss, as it tracks the device by communicating with it if it's ever stolen or lost, and this same technology allows you to backup your phone data and manage it from the web. Lookout installation is very simple; you simply download it, and it's ready to go. The company's mission is phone protection made simple, and they are the world leader at doing just that. 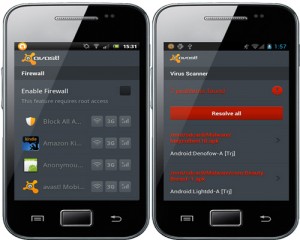 This is a security application from a well trusted and used antivirus program. The Avast mobile antivirus program is made by one of the leaders in Antivirus technology. The new avast mobile security has just as many features as the full PC version, and it's user interface is as easy to use as it is in the other avast products. With features like real-time antivirus protection, the ability to filter out SMS messages and calls, and the ability to track your stolen phone, Avast makes our top five pick. 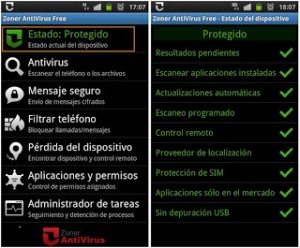 Zoner antivirus offers a security suite that automatically scans your device for viruses and offers, like many other good antivirus applications, real-time protection mode, malware notification and website protection. But as one of the top 5, it also offers antitheft capabilities, and a unique feature, the ability to send password encrypted messages. 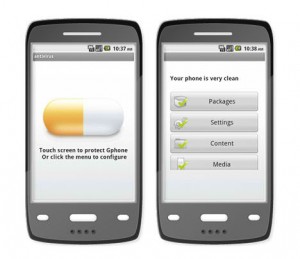 Another long-standing antivirus application provider, AVG has been known as a top-rated, real-time antivirus software manufacturer for many years. This app stands among the top five free mobile antivirus because the AVG team is constantly on the lookout for new viruses, and coming up with updates to protect the devices it supports. Now, AVG also provides antitheft protection for tablets and smartphones. It constantly scans for harmful viruses, spyware, malware and infected text messages, thereby keeping all of your important data safe. 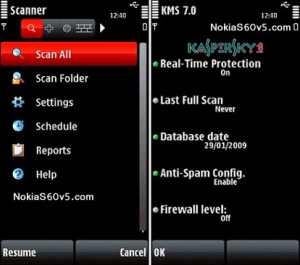 A leading antivirus protector, that has offered free, yet reliable antivirus light version protection for the PC industry. Now, Kaspersky also offers a free mobile version for users on smartphones. This new antivirus protection offers real-time virus protection, and scans your computer for spyware, malware and any other type of infiltration. However, the app also allows you to filter out unwanted SMS text messages and phone calls. The Kaspersky mobile version, like the full version, comes with cloud-based security scanner alerts that alert you to malicious applications, messages and virus attacks.

The Android system popularity has turned it into every crook's favorite target, especially now that there are more than 700, 000 Android apps in the Play Store. This alone offers great potential for malware makers, and it's here where a good security app has real significance.

The above five antivirus programs are the best free programs available, as they meet the entire tech requirements needed for a reliable security app. They include an anti-malware engine, which is able to detect, clean and delete any malicious apps and scripts. They often offer extra protection options to keep your smartphone safe; and some of these additional features include web protection, spam protection and massive commercial SMS protection.

Published for Mr. Paul M. He is a blogger and contributor at LeraBlog actually working for the software development company Acronis.