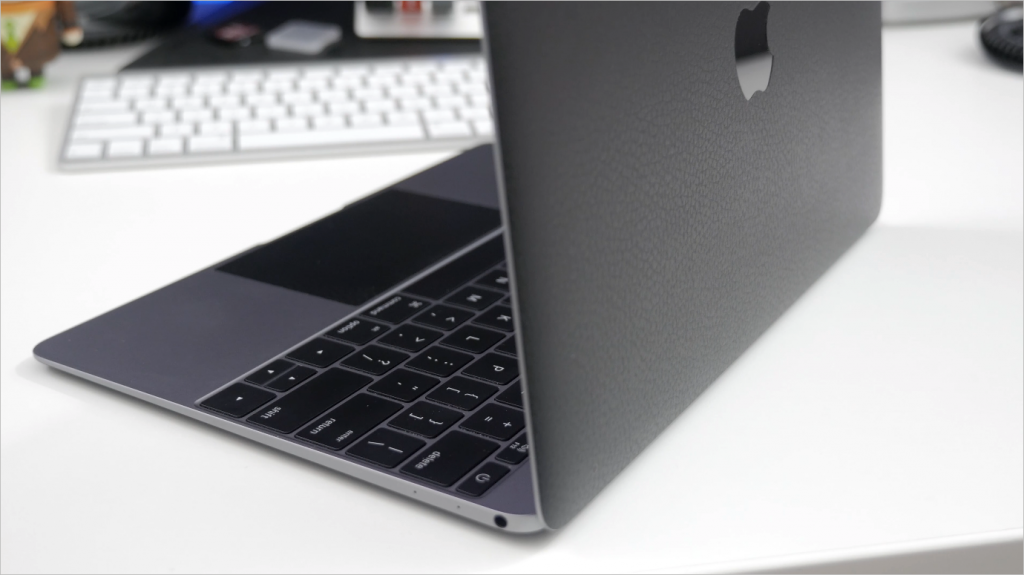 Apple’s Mac computers have been known to be essentially virus free that most Mac users don’t even think about computer viruses. In fact, most Mac users don’t even think that their computers can be infected with a virus. Why should they? After all, they are using A MAC! But don’t get cocky and lower your guards down because Mac users are being targeted by the ones with black hats and if you are not careful, you may be their next target; unless you find out how to stay safe.

When it comes to computer viruses, most computer savvy people will only think of Windows OS. However, the main reason that the Windows OS has been the target of black hat hackers for years is its popularity. If you are going to cause damage, you should ensure it is critical enough to leave a mark. Apart from Mac users, most people only see Macs in movies or with some geeks and nerds. Most people are accustomed to the Windows OS. Hackers target Windows because it has a larger user base, which means attacking that user base will have a bigger impact than attacking the minority Mac or Linux users. Nonetheless, Mac users have been increasing over the last decade and hackers are starting to pay attention.

If you are a Mac user, don’t be scared yet. There really isn’t that much to get scared of because all you need to do is be careful and tread carefully. The main message is that Mac viruses and malware are on the rise and chances are that those with their guards down are likely to fall victim to these malicious programs. The reason I say that you should not be scared if you are a Mac user is that the Mac OS has tight security that makes developing apple malware a challenge.

Nevertheless, difficult is not impossible. There are talented malicious individuals out there with all the time and resources in the world and if they decided to cause harm, they can. The thing is that creating viruses is time-consuming and needs a high level of intelligence and computer know how. Most malware developers want compensation for the time they’ve spent creating the malware. Targeting a user base that will yield the best results is the most logical thing to do; hence, Windows users.

Most Mac computers don’t even need anti-virus because the operating system itself has a very tight security, which makes bypassing it a challenge. This added with the fact that there aren’t that many Mac users compared to Windows users, makes creating viruses for Macs a waste of time and resources. Be that as it may, owing to the rising number of Mac users, hackers have started targeting them by creating malware that may cause some serious damage.

Macs don’t have that many security weaknesses, but the one place that is of concern is browsers and the internet. Most malware that affect Mac users are mostly from the internet and the main victims are novice Mac users. These malware mostly access the system through browser related updates or when a user installs an application from an unknown source. There is Mac malware out there like WeKnow.ac – that takes over the user’s browser, Safari-get – that targets the user’s mail application or OSX/ Dok – that essentially steals the user’s personal and private information and sends it to its creators. As you can see, these malware pause serious threats to Mac users and it is essential that they be on the lookout.

So what should Mac users do with all these serious threats coming at them? As I indicated earlier, chances are that most of you are safe but that doesn’t mean that there is nothing to worry about. As a Mac user, don’t visit sites that you don’t trust and don’t install any applications/software/apps whose source you are not familiar with. If you are a curious person, control yourself. Only use apps from the App Store and only use software from trusted sources and that have been verified by Apple. Even with all these guards in check, your best bet is to ensure you are running the latest version of your Mac operating system. Apple releases security updates that help to keep your computer free from any external threats. This is your best bet against malicious software.