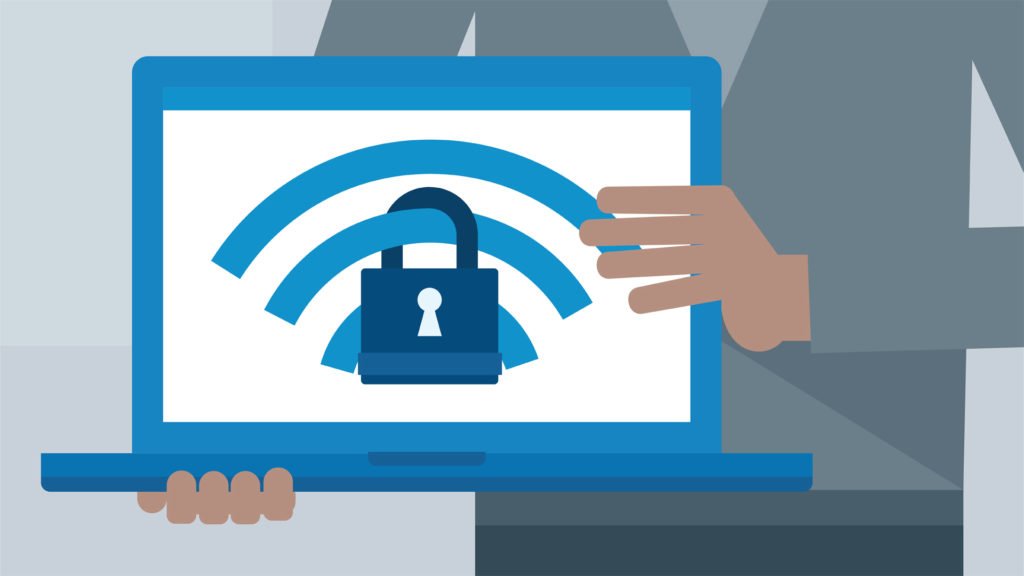 The world is quickly turning into a global village, thanks to technological innovations like digitization and the internet of things (IoT). In the same breath, many households today feature Wireless Home Network (Wifi) connectivity via routers for Internet access.

A Home Wireless Network brings unequaled convenience in Internet access and is relatively easy to set up and use. Still, it’s one of the most vulnerable access points that cybercriminals like hackers exploit. Many households rush through the installation and configuration processes of their home wireless networks, thereby exposing their system and connected devices to potential unauthorized access.

Your home Wifi Internet router is a crucial part of the entire network as it’s the gateway to Internet access. It’s also a common target for cybercriminals targeting to gain unauthorized access and compromise your network or connected devices. Therefore, it’s both necessary and smart to learn practical ways to protect your wireless home network from illegal access.

How to shield your wireless home network from unauthorized access

The majority of wireless home internet owners only set up a password to keep neighbors off their network. However, this isn’t nearly sufficient for protection against malicious unlawful access as hackers can easily bypass weak Wifi passwords. Read on for practical tips to beef up your home Wifi security.

Wireless home networks connect to the Internet via wireless access devices like Wifi and broadband routers. These wireless access points feature embedded web pages for you log in with preset credentials. Since the default login details for most router models are well known and easy to guess, it’s important that you change the default access password to a long and unique paraphrase immediately to prevent determined hackers from guessing its combination.

Normally, a strong wireless home network access passphrase is comprised of at least 20 random characters and includes a combination of letters, symbols, and numbers. You should refrain from sharing your network password with friends and visitors to limit access to only trusted individuals. Alternatively, you can create guest network accounts with no administrative privileges or sign in to the network on behalf of your visitors.

A number of Wi-Fi routers have a WPS (Wireless Protect Setup) feature that can enable you to easily access a home network encrypted with WPA protection. However, hackers can exploit this loophole to obtain your network encryption password and gain unauthorized access to your system. Disabling WPS will strike this risk off your worry list.

A virtual private network protects your wireless home network from illegal access by ensuring its privacy. A VPN routes your network traffic via a number of virtual servers to conceal it from potentially malicious access. By hiding your home network’s activity, a VPN fends off and lowers the possibility of current and future attacks from would-be hackers.

Theoretically, a hacker can still penetrate your network but wouldn’t be able to do any harm since they’d only be accessing a decoy system. Using a reliable VPN whenever you access your wireless home network will keep your sensitive information private and keep your online interactions secure.

With Wi-Fi networking like your wireless home network, the network access point (router) usually sends out your network’s name (SSID) regularly to help roaming users to easily find and connect to it. However, this only compounds the risk of potential unauthorized access by opportunistic hackers. Besides, your household folk should know the home network SSID, so leaving this feature on only makes the network visible for targeting by hackers.

Luckily, you can easily hide your home network’s name by disabling SSID broadcast in network administrator settings. Setting your home Wi-Fi router’s SSID broadcast to ‘hidden’ keeps it from appearing on ‘Available Networks’ even when in range. This way, someone has to know your precise network name to connect to it.

However, masking your home network SSID isn’t sufficient to keep off unlawful access since Wi-Fi sniffing tools can still be used to find and hack into your network. Nonetheless, it provides an extra protective security layer against unwarranted access to your home network.

A wireless home network using a default SSID or one whose network name includes personalized details (for instance ‘Mercy’s Home Wi-Fi) spells poor network security configuration and invites cyber attacks. You should switch the default network SSID with a less interesting name to make it difficult for cyber attackers to find, identify, and exploit your wireless home network.

On the other hand, software firewalls run on your network’s endpoint device and provide clear visibility into the network traffic. They also show the resources being used over the network and enable you to modify (allow or block) permissions for programs to send and receive data over your wireless home network. This way, you can fend off malicious attacks by blocking off suspicious programs from using your network.

Further, you should install and run additional security programs on all gadgets connected to your wireless home network router. For Linux users, the netcat command can come in handy to monitor traffic on your network. You can use it for port scanning including checking all the TCP and UDP ports open on your PCs and router. This enables you to close all unnecessary ports and avert a potential security breach on your systems.

You can further control who gains access to your wireless home network by authenticating some devices to connect and blocking off the rest. As the home network administrator, you should define which gadgets can access your network’s resources.

Using MAC filtering will give your home network an extra layer of protection against unwarranted access. However, don’t use it as your primary network security integration because determined hackers can still fake MAC addresses successfully and penetrate your system.

An unsecured wireless home network offers easy unauthorized access to the network’s resources. The hackers can then exploit a wide range of tactics including network eavesdropping, phishing, and sniffing to access vital resources like sensitive data and network traffic. Armed with this information, cybercriminals can launch a myriad of malicious attacks like man-in-the-middle attacks, identity theft, ransomware attacks, and fraud.

It’s easy to dismiss an unsecured home network until a cyberattack hits you hard. Use the handy tips above to enhance your wireless home network’s security so it can stand up to potential cyber-attacks. Ensure you keep updating the security measures to the latest versions for up-to-date protection.