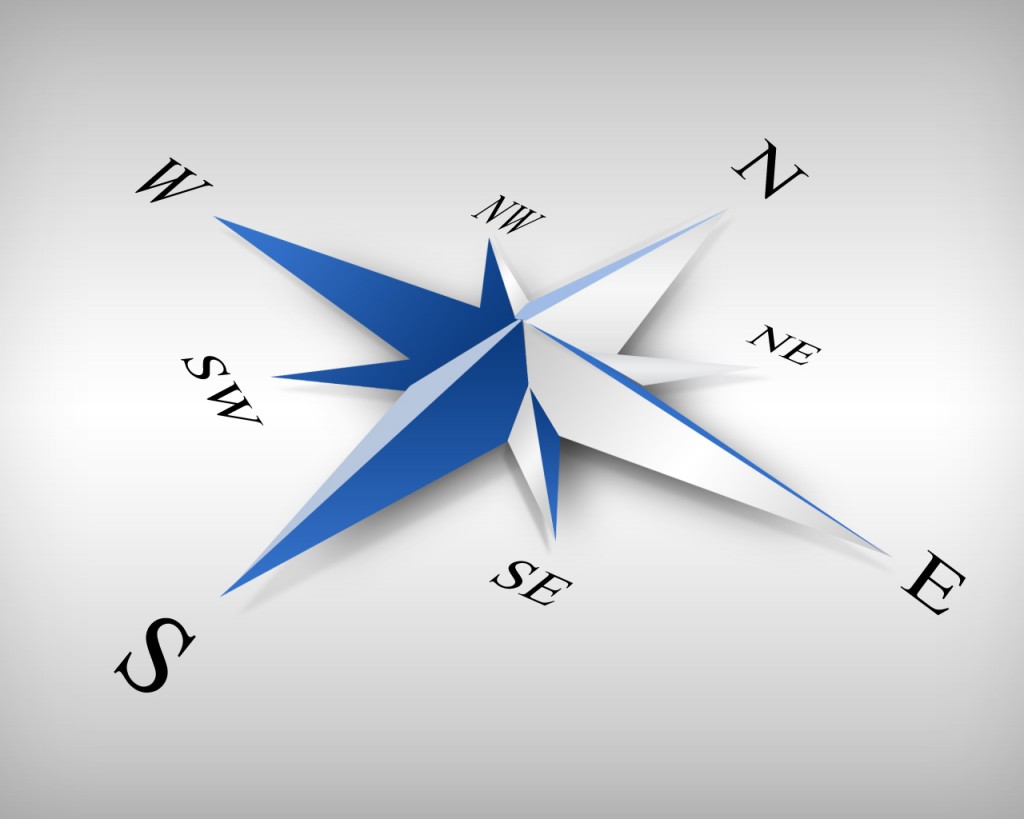 One of the most useful ways that smartphones are being used is by adding apps, speaking of which, amongst the most popular are the navigation apps. For Android, there are a lot of free highly rated apps though there are too many to name in full in one list. Whether you opt for one that needs internet connection, or one that involves downloading beforehand, navigation apps are a must have nowadays.

GPS Essentials has been described as â€˜the Swiss Army Knife of GPS navigation', and with good reason. It is based on the Google Maps platform but adds loads of other useful things that make it one of the best travel apps around. Amongst its attractions are altimeters, latitude and longitude figures, sun rise and set times and a compass. It also comes complete with an AR mode, measures your speed, pace and distance and has charts that can compare and contrast these variables over time. Internet connection is required for GPS Essentials as it uses satiate technology to give much of the information available.

Google Maps Navigation is one of the top free apps on any smartphone and on the Android, it comes preloaded. You have the option to give it voice commands and add favourite places for ease of use. The main advantage is that Google have the best map system to call upon which can even give you street views in most countries on the planet. You have the option of using a directional arrow with distance countdown provided as well as an estimated time of arrival, or you can have the map show your destination and give directions by tracking your movements. If you are offline, Google Maps Navigation can still be used but only for the maps without directions. 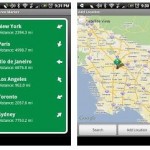 Distance Marker is an amusing app that allows you to tell how far away given places are from your location, much like the signs you’ll find at all tourist trap style landmarks. It can tell you distances in miles, kilometres or even in funny ways such as â€˜very far' and while not that useful at actually giving directions, as it's free it's a great little app to have on your Android.

This Android app is for the London Underground and as well as telling you times and prices, it offers information such as a station finder and route planner. If you are online, you can also get hooked up to a live Twitter feed that gives real-time updates on any delays, cancellations or other problems that might be occurring. 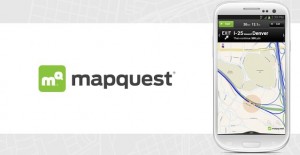 MapQuest Mobile has been around for a while and is constantly improving its system. It gives good, solid directions and offers a toggling OSM. It tells you of bad traffic conditions on your route, which is updated every few minutes from public sources, it gives you the option of a voice search and a map toolbar that allows you to search along your route without stopping the navigation function.

History and travel writer Auron Renius has been writing for over 6 years and in that time has found Greece to be his top destination. In particular, the hotels in Mykonos offer great service and make a visitor want to come back again and again.