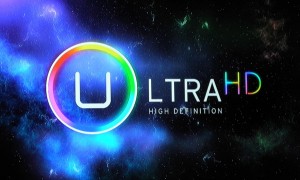 It seems almost hard to recall now, but the low definition televisions of yesterday were huge and heavy devices not known for pristine picture quality. High definition technology came along and revolutionized not only the broadcast and television industries, but the very way people consume media. But we tend to forget how long that transformation took. High definition televisions were beyond the financial reach of most consumers when the technology hit the market. It wasn’t until a few years later that the technology began to achieve critical mass, after prices came down and high definition broadcasts became the default option. Now that Ultra HD technology is on the market, could we see another shift, albeit on a smaller scale?

What is Ultra HD?

Ultra HD, also called 4K Ultra HD, is content with image quality four times greater than standard (1080hp) high definition television. This means pictures are sharper, colors are brighter, images are clearer and detail is more finely rendered. The quality is closer to photographic in its detail, representing a huge advance in quality.

Ultra HD televisions are currently on the market. Major manufacturers such as Sony and Samsung have released models. These models tend to be rather large (most are in the sixty inch range), but screen sizes will come down in size. Though the first wave of these TVs had price tags in the tens of thousands of dollars, prices have since fallen well into the low four digits. That trend is expected to continue, until Ultra HD TVs are only slightly more expensive than today’s HD sets. 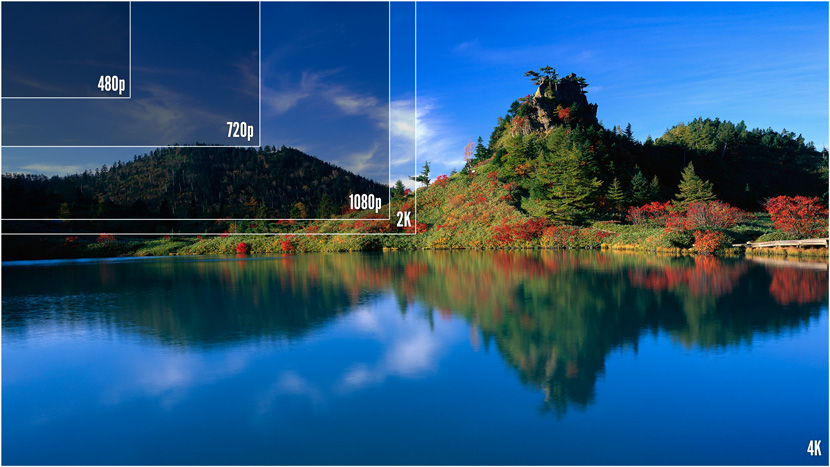 While it’s great to have the Cadillac of televisions, it doesn’t help much if there isn’t Ultra HD content to watch. Currently, such programming is rather limited, though Netflix does offer 4K content. Other content providers are likely to follow Netflix’s lead, but the current landscape is fairly barren. Fortunately, Ultra HD TVs are useful even without 4K. Standard high definition programming looks markedly superior on an Ultra HD set, enough so that spending thousands on a 4K set without a plethora of 4K content is still a smart investment. Substantial 4K broadcasts are likely still some time away, however, and that’s something to bear in mind before buying a set. The inevitable downward pressure on prices as Ultra HD adoption increases is another factor to ponder.

Why upgrade to Ultra?

Aside from the enhancement of current HD programming, there are plenty of reasons to consider upgrading. Consumers who wish to get the most out of Blu-Ray technology, including the upcoming 4K iteration, will need Ultra HD. Additionally, everything we do today in HD will shortly be available in Ultra HD. That means our videos, our video games, our photographs, our Web browsing and everything else we do will soon be rendered in 4K glory. Sporting events, too, will eventually be exclusively broadcast in 4K, offering jaw-dropping visuals. It’s difficult to grasp what a sea change this will represent for media consumption, and those who wish to be on the bleeding edge of this transformation will need the hardware. Prices, too, have continued to drop precipitously. As they continue to trend downward, consumer demand will rise, leading to more demand for 4K content.

“Ultra HD offers a major leap forward in image quality,” said Jason Hope, tech expert (https://www.facebook.com/jason.r.hope). “This technology is going to have significant effects in a variety of areas. How soon the technology is widely adopted depends on variables such as price, consumer demand and the availability of Ultra HD content. While such content is limited today, that will certainly change in the not too distant future.”

Because prices are still somewhat high and the content isn’t quite there, Ultra HD hasn’t made the transition from niche product to mainstream bestseller. That change is inevitable, however, as more consumers migrate to 4K devices every day. Within the next few years, it’s likely Ultra HD will be the norm, and tech enthusiasts will have moved onto the next big thing — 8K technology, which is still in its infancy.

Amy Taylor is a business and technology writer. Amy began her career as a small business owner in Phoenix, AZ. She enjoys writing about business technology trends. When she isn't writing, she enjoys hiking with her Alaskan Malamute, Sam.