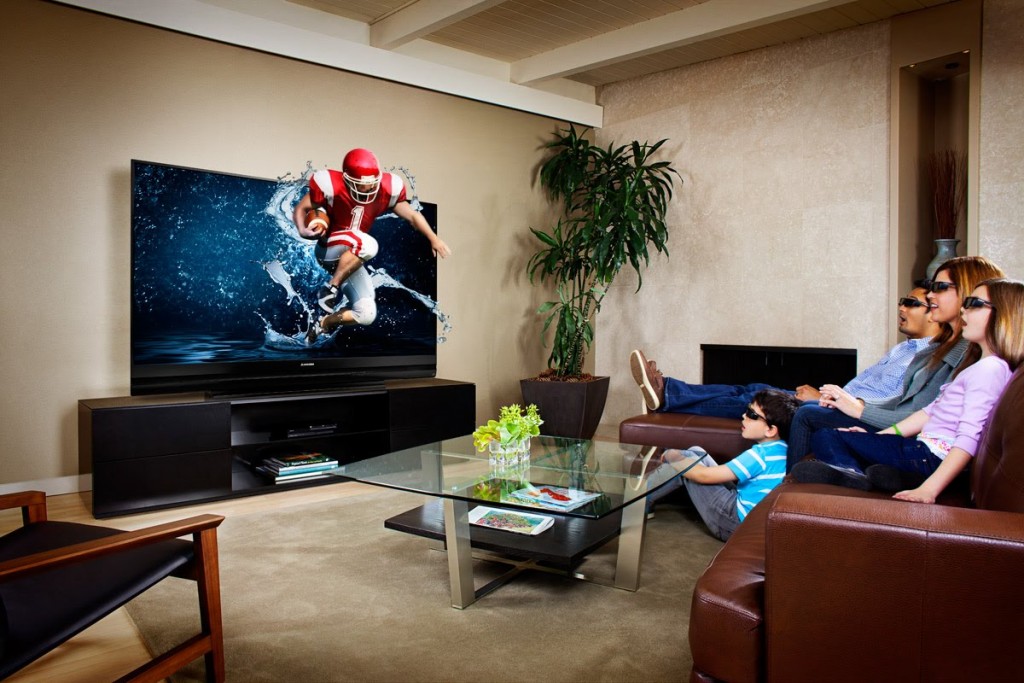 When 3D television stepped in the technology foray, it invoked hope. But soon after, it proved a failure and failed to take the industry with a storm. In fact, as early as 2013, reports were coming from different corners, and they were all echoing the same thing; 3D TV doesn't have a future.

The same, however, doesn’t apply to 3D display. There may have been some failures, but 3D display altogether is quite promising.

Two great things about 3D innovations are they are futuristic, and they can reshape various domains including healthcare, entertainment and marketing. 3D display can bolster all these domains.

Never heard of it? It's a fancy technology, wholeheartedly welcomed by the tech enthusiasts. Some have even described it as the technology of the future. Massachusetts Institute of Technology (MIT) has recently revealed its plan for a new type of TV, which comes with multi-perspective and which is glass-free.

What you probably don't know is the 3D display interface can be interactive. Besides, 3D display invites a lot of experiments. One such area of experiment is motion gesture control. The results of the experiments are the tools developed by third party agencies, which track a user's motions and transform the surface of interaction. Such tools are quite costly. 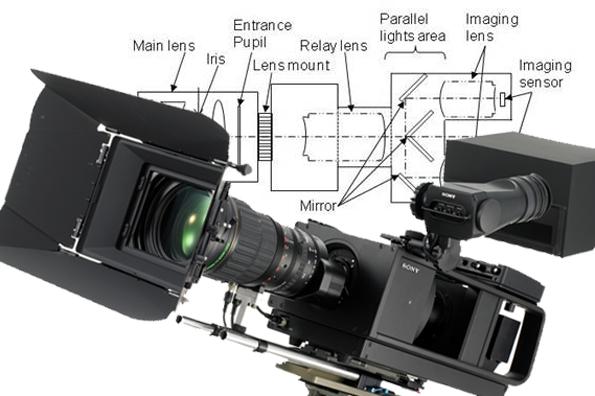 Intel's RealSense 3D camera takes 3D display a step further as it allows a graphical interface to float in front of people. Here's how this camera works. Plenty other 3D display technologies are in the pipeline, and they all point at the same thing; the fluidity of 3D display.

Gaming is one industry that takes 3D display seriously. The better the display of a particular game, the more the gamers enjoy it. The benefit of the 3D display for the gaming industry is realistic rendering. Courtesy to 3D, the display looks stunningly real.

It's not very easy for us to speculate the future of the 3D-based gaming industry. But it's not that difficult either thanks to how quickly the gaming industry is incorporating the newest 3D trends.

Alongside the gaming industry, some other industries that are going to enjoy the advantages of 3D display are:

On today's date, you need a console to enjoy playing a 3D game. But that might change soon. When the stereoscopic head-mounted display will become all too common, gamers won't need consoles to dive into a riveting gaming experience.

It's a virtual reality (VR) system, which promises to provide users with an immersive 3D experience. An Oculus Rift game, which is causing controversies recently recreates the 9/11 morning. The quality of the graphic is mind-numbing, and the game looks stunningly real.

Facebook acquired Oculus Rift for a whopping $2 billion in 2014. The acquisition marks a new beginning. Imagine users are opening their Facebook accounts to get a taste of the virtual reality, designed by Oculus Rift. Simply put, entertainment, social networking and VR would be interconnected, making the reach of VR more expansive than ever before.

Movie theaters with ultra-real 3D screens will amaze viewers. Whatever a user is watching on the screen, will look real to him even when these are not real; they'd see characters jumping out of the screen. To make this technique work, the films would be projected at 120 fps.

3D display may bring a new wave of dynamicity in the online ad display industry. Already there are 3D ads that look way better than normal 2D ads. 3D display could take it to an altogether new dimension. Characters would look real, and so would their interactions, triggering better click-through-rate and resulting conversion.

It's a matter of time

We can already hear the footsteps of cool 3D display technologies. They'll soon arrive, we just need to wait for them.