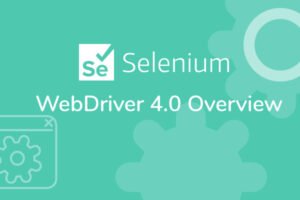 What every QA must know about Selenium 4?

Back in August of 2018 the whole testing automation community had been struck by the big news: Simon Stewart, the founding member of Selenium, had officially confirmed the release date and some of the major updates for Selenium 4 at the Selenium Conference in Bangalore. The 4.0 version of the […]