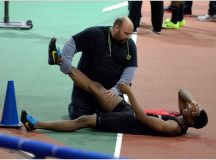 Muscle cramps are one of the commonest medical issues of athletes occurring commonly during endurance events (which are inclusive of the likes of triathlons, marathons, and other similar events) and physically-demanding sports. But what causes them? Let’s see to that first before moving on to the main topic of our […]

What Life Skills Kids Can Learn From Football

The game of football continues to be one of the most popular sports around the world with over 250 million players from over 200 nations. It is the most widely played sport with a massive following. Kids of today’s generation are inspired by the incredible feats of the Ronaldo’s and […] 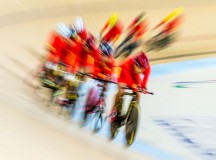 Foam – The Secret Saviour of Our Sporting Heroes

One YouTube trip through the superb footage of Ayrton Senna racing a Formula One car and you will see just how free and exposed the Brazilian is in his cockpit. Think back to the high jump at school, and the thought of landing in a partially-filled sandpit. Or taking to […] 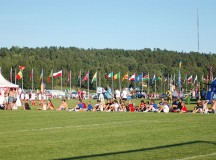 We all know the big boys get all the glory in football – well, nine times out of ten they do. Tournaments like the World Cup, Premier League, Champions League and Euros may be the most lucrative and widely broadcast tournaments, but that doesn’t mean they’re the “biggest”. There’s no […] 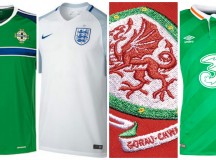 With Euro 2016 set to begin on the 10th of June, fans are looking forward to see how the ‘Home Nations’ (England, Wales, Northern Ireland and the Republic of Ireland) will fare. The peak of Euro 2016 interest for the home nations will no doubt be centred on Group B, […]

Cristiano Ronaldo-Life Facts, Education and Career of a Champion