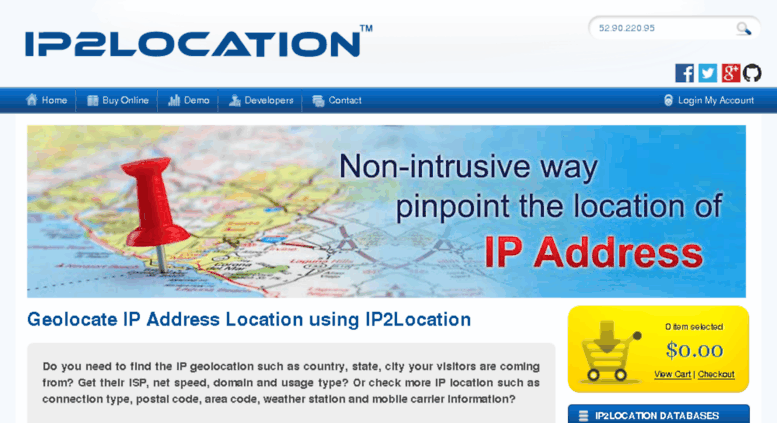 Going back in time to even a couple of decades ago, if you had told anyone that you’d be able to find someone on the Internet with almost pinpoint accuracy based on just their IP address, people would have simply laughed in your face.

But how does this seemingly magic trick work? And why are companies spending billions of ad dollars on this technology? Well, stick with us as we discuss all that and more in this article!

What is IP Address Geolocation?

So even before we get to geolocation and how you can use someone’s IP address to help track down their real-life address, let’s just take a minute to figure out what an IP Address is. There are loads of technical definitions about it out there, I’m sure a simple google search would bring one up; but I’ll try to give you the best layman explanation that I can.

I’m pretty sure most of you are very familiar with how the postal system works. So, if you want to send someone a letter, you just put the letter in an envelope, put the correct stamp on it and then write out the address and send it off in the mail. Now the postal service figures out where to send the envelope depending on your zip code and then hands it off to the local postman who delivers your mail right at your doorstep.

Is it Legal to Track Someone’s IP Address?

It’s pretty easy to find out who your ISP is by just analysing the network routing stream from your Internet connection and once that is done, almost half the battle has been won. While ISPs often don’t keep public directories of their customers, it is possible to narrow down where you are with a very high percentage of accuracy just from the data that is being transmitted to and from your Internet connection.

Now, of course, this raises some very immediate privacy concerns and I’m sure a lot of you are very worried that collecting information from IP addresses might be considered snooping and a breach of privacy. However, in most countries around the world, it is perfectly okay to track IP address as long as they’re not connected to some other easily identifiable personal marker. In this case services such as IP2Location providing IP address geolocation are working fine because they can only pinpoint up to city level information. 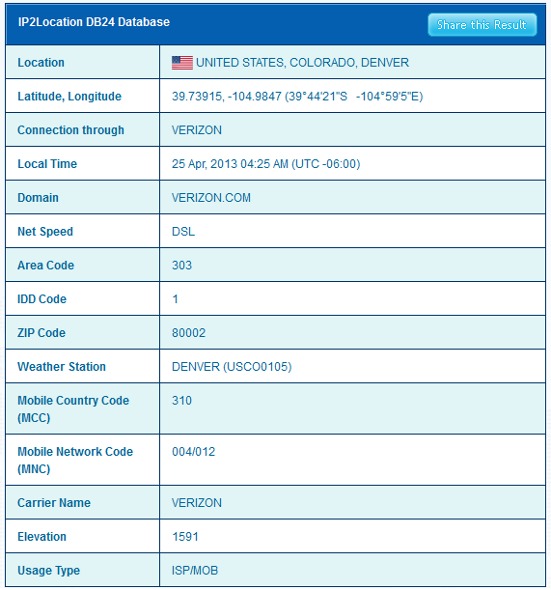 What Types of Applications are Using Geolocation?

There is a fine line that companies have to tread between encroaching on user privacy and collecting useful information anonymously and this is why most companies who are interested in location data profiling trust reputable brands like IP2Location for their data. 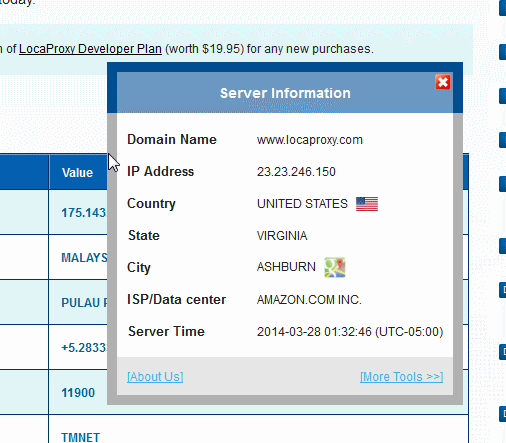 The yearly spending on Web Advertisement shot up to $230 Billion in 2017 and a large portion of that money went into companies who were looking to invest in localised advertising. The main reason that geolocation has become such a valuable resource to advertisers is that, while the conversion rates of traditional banner ads and the like have plummeted, targeted location-based advertising has been reaping huge rewards.

This is mainly driven by the fact that website visitors are 6-7x more likely to click on localised ads rather than run of the mill advertising. Not only does it work for web content, even brick and mortar establishments like hotel chains have found dramatic rise in ROI and customer retention after investing in geolocation technology for ad placement.

Stepping away from the world of advertisement, there are several other industries that benefit greatly from having a Geolocation database handy. For the sake of brevity, we will run through some of the other major industries that can benefit from IP Address Geolocation Technology:

“Knowledge is power. Information is liberating”

The words of Kofi Annan, storied diplomat and Secretary General of the UN, rings truer now than ever before. In a world where data is the new form of currency, free to use databases containing such vast geolocation services is unheard of. In fact, the only reason we recommend IP2Location for anyone looking to develop open source software based on geolocation services is that they give away their highly customisable API for free.

Available in a host of languages as an easy to use and modify Web application, IP2Location is one of the best in the business when it comes to geolocation services through IP addresses. The key to success, in any business, lies is in knowing your audience- in the modern world, it is about knowing where they are!