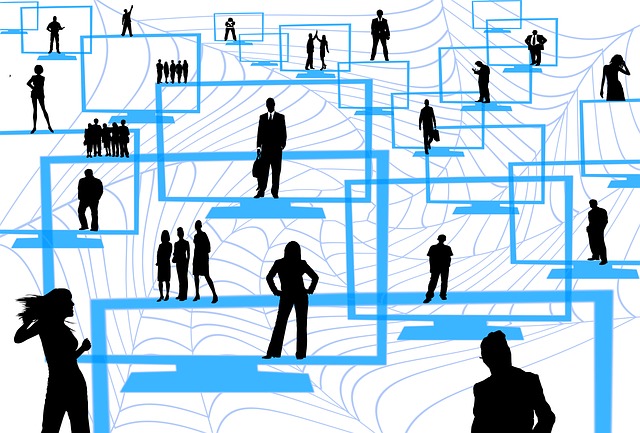 The impact of social media upon the world around us is undeniable. Although it can be argued that these platforms were originally designed as casual meeting places, they have quickly evolved into an effective means by which information can be disseminated at record speeds. This can be evidenced by such personalities as Olympic medalist Tom Daley announcing his true gender preference on YouTube and even the royal family themselves informing the public of the birth of Prince George to audiences around the world via Twitter. Although the importance of social media circles cannot be denied, it seems that different platforms are now catering to equally different purposes.

However, it should be noted that the world of social media is just as eclectic as the individuals who make use of its remarkable capabilities. For example, Twitter has gained the reputation as being the virtual “soapbox” for celebrities and public personalities while YouTube is well known as a political platform (amongst other roles) and Facebook still represents the average citizen’s means to contact others. In fact, even the most private and personal of information can sometimes be leaked on such sites; with or without the personality being aware.

The Psychology of Social Media

Still, it needs to be realised that social media was created by humans and for human usage. The choice of platforms is often times determined on the type of news to be announced. For example, it can be seen that Olympic medalist Tom Daley used YouTube to deliver his news first and to gain massive exposure (over twenty-five per cent of all web traffic flows through the site). Nonetheless, social media is truly only an extension of human communications into the virtual world.

The Factor of Intention

One of the variables that needs to be taken into account regarding the use of social media as a form of communication is the intention of the message in relation to the audience. For example, it was most likely no accident that Tom Daley used YouTube to make his announcement. Not only does this resource boast twenty-five per cent of all web traffic, but it allowed him to visually post what he wished to his fans; an advantage that textually oriented sites may not embrace to such an extent.

On the contrary, other well-known personalities (celebrities, sports figures and musicians) make greater use of Twitter as their platform of choice. This can be seen not only in the royal birth announcement, but when Christiano Ronaldo likewise announced he was the proud father of a son. It may be surmised that Twitter and other blog sites will enable those who post updates to be slightly more “removed” from their announcements than in comparison to other sites such as YouTube or even Facebook.

Nonetheless, even the most powerful and innovative of social media sites are still mere extensions of the human persona. The only difference is the massive fan base that they can now reach instantaneously. While some may view social media as supplicating the traditional form of television (and perhaps rightfully so), these are simply other types of vehicles that rely on the same public relations principles which have existed for decades. The primary difference is the fact that social media circles are more likely to inform fans and the general public of late-breaking news stories well before the very same information can be found on television.