Here’s a sobering statistic: in its first year of release, TikTok racked up 1 million video views per day. Given the number of people who use TikTok and the rate at which it’s growing, it’s pretty much impossible to determine exactly how many videos there are on the platform. It’s safe to assume there are far too many to count; after all, as soon as you’re finished, a completely new crop of videos will arrive to take the place of the ones you’ve counted. 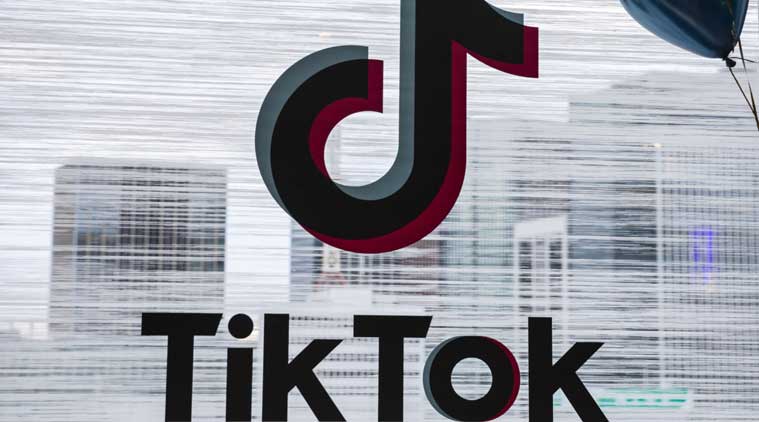 TikTok is an incredibly popular platform. You might have been looking to get started on there yourself by starting your own livestream, posting daily videos of just about anything that takes your fancy and rounding up some followers. If you’re struggling with the latter, there are a number of reliable services that offer free TikTok followers and likes to help get you started. If you want to match up to the videos we’re going to talk about today, though, you’ll need to bring your A-game. Here are the most-watched videos on TikTok at time of writing – and remember, this might well have changed by the time you read this!

Zach King is nothing short of a TikTok titan. He holds not only the number 1 spot on this list, but also several other spots, too. If you don’t like what he does (and frankly, why wouldn’t you?) then you might find his continued presence irritating, but we love him. As you might expect given King’s status as an illusionist and TikTok wizard, the Harry Potter illusion sees him flying around an empty lot on a broomstick in a way that either defies physics completely or is actually magic. It’s remarkable.

The gap between Zach King’s incredible Harry Potter illusion and James Charles’ stunning Christmas party transition video might be sizable, but the video taking second place on this list is no less magical as a result. James Charles shows us a fairly ordinary house and then sets up some TikTok editing wizardry to transform it into a completely incredible winter wonderland scene. The transitions in this video are something to aspire to if you’re a content creator.

At the outset of this wondrous video, Zach King asks us if we see the glass as half full or half empty. As he works his magic, we then watch as the glass transforms into a cake before our very eyes. How does he do it? We have no idea, but we don’t want to ask him because it would ruin the magic. All we know is that what we saw is definitely impossible, and that’s why it has almost a billion views. It’s almost inevitable Zach will reach this milestone with this video soon!

Yet another incredible Zach King creation takes up the number four spot on this list. As far as we’re concerned, the fact that this one only has 950 million views (compared to his other works) is a crime. The stunts King pulls off in this sequence are nothing short of masterful; he hides in a mirror, then ducks behind a cabinet to re-emerge in the real world. It has to be seen to be believed, like most of King’s videos, and even then, you’ll probably have a hard time convincing yourself.

Once again, we visit the genius mind of Zach King for yet another incredible illusion. This one’s all about perspective; Zach is painting a wall next to an entranceway that then proves to be fake. Much like the rest of his content, you need to watch it to get the full effect; the glory of TikTok videos is that they are very short indeed, so you don’t need to spend too much time getting the gist of any single video. We’re huge fans of Zach’s, so we’re incredibly glad to see him representing like this in the top ten!

Finally, Zach King haters (if there truly are any out there) get to take a break. Bella Poarch’s simple, straightforward video may not be particularly tricksy or clever in terms of its editing, but it represents TikTok at its straightforward best; Bella bops her head to this viral song in perfect time. That’s all there is to it. Given that she’s racked up 560 million views on the strength of that performance alone, she must be doing something right, and we must admit there’s an addictive quality to the video that makes us want to watch it over and over again.

Ah, “WAP”. We won’t go into the meaning and cultural significance of the song here; leave it to more skilled music writers to delve into that particular world. However, what we do know is that Addison Rae’s choreographed dance to the Cardi B and Megan Thee Stallion song is truly remarkable. It’s racked up almost 300 million views, and when you watch Addison’s fluid movements, it’s not hard to see why. Here’s hoping 2021 brings with it plenty more viral dance challenges – and it’s TikTok, so it’s hard to see how this couldn’t be the case!