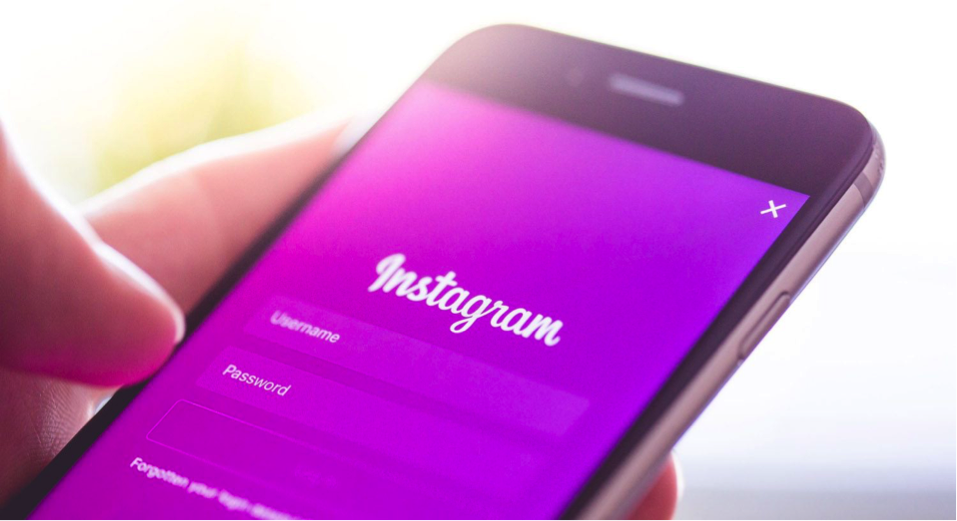 The changes to your feed on Instagram are very noticeable, especially if you have been on the site for some time. Before, all feeds were chronological, but the updates to the platform have resulted in a site that is becoming increasingly difficult to succeed in – unless you have the dedication to do so.

All these changes have been brought by the algorithm, which was introduced to the platform in early 2016. Ever since that time, users have been trying to understand how it works, because there has been quite a number of changes on the site.These changes have even showed the increase of bots and fake users, as well as the increasing frequency of services that promise you various things. For instance, once that enables you to get likes on Instagram app that will help your profile grow.

The good news is that the developers of the app have revealed what makes this algorithm tick, at least to make your job easier. They have also talked about rumors regarding this technology, and what makes them false. So what are these things you need to know about the algorithm? Read on to find out.

If you were a user of the platform within the first six years of its existence (2010 to 2016), you may have noticed it was easy to check out posts from the accounts you were following. It did not matter whether they were a famous brand or your friends; as all posts were arranged in chronological order and had a reverse-feed system. That meant that when you logged in, you would see the recent posts first and the older ones down ahead.

However, when the algorithm was introduced, people were very unhappy with the system.In fact, [people tried to sign petitions for the developers to bring the old system back. However, the developers insisted that the algorithm was there permanently, because it helped people engage with the platform and other users in more active and meaningful ways. The claim is that users now see 90 percent of their feed containing posts from their families and friends, compared to only 50 percent before these changes.

All these are due to the signals that the algorithm sends, as well as its ability to use machine learning. That also implies that feeds will be unique for each person, depending on who they follow and who they interact with the most. You may be following the same accounts as everyone else, but your individual feeds will be entirely different form each other. This is because the algorithm makes different predictions based on the things you enjoy.

If you are the owner of a brand and want to promote it on the platform, it is very important that you learn all these things so that you can engage with the platform better, while also increasing your brand’s reach. 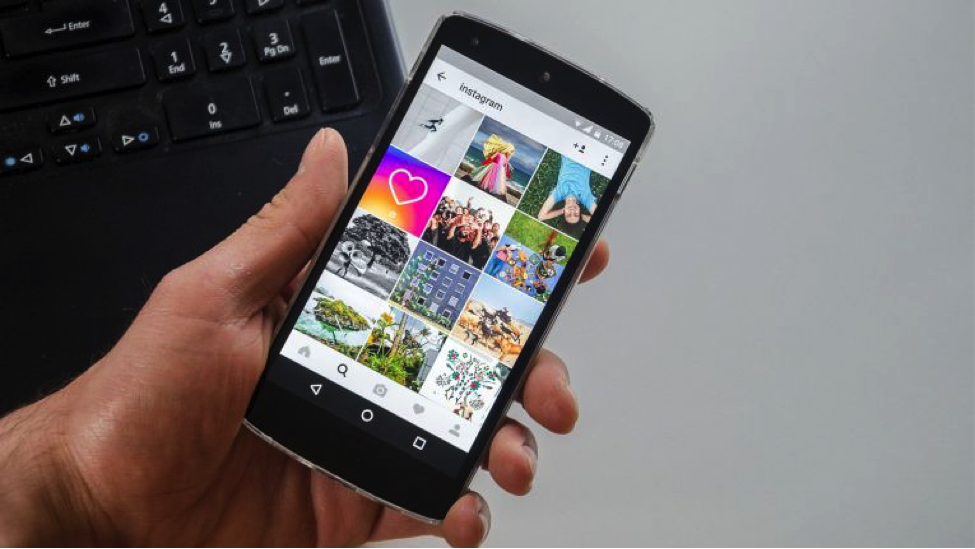 The criteria the algorithm uses

The algorithm will usually guess the posts you will care about on your feed, since it uses your interest levels on something to bring up content. It can use similar posts from your past searches and interactions as a basis, or it can base it on the type ofcontent the post has.

This means that it is important to increase your engagement levels, especially if you are a brand. When other users engage with your work (they can share it with others, like the post or comment), then they signal to the algorithm that they like your work. Make sure to have clear and great visual content (after all, Instagram is a visual-oriented platform), which will encourage your followers to interact. In addition, when writing captions, make sure to first put the key words to draw them in and encourage them to read.

The site was purely a chronological feed platform in the past, but the changes have also affected this aspect. However, that does not mean it stopped completely; the algorithm knows that people still want to see chronological posts when they decide to log in.

The algorithm has also gone through changes that ensure frequent updates of your feed and help it stay fresh, so that the user does not miss the things they want to see and care about.

What this means for you if you are a brand is that you must have a plan for posting your content. You can use Instagram analytics apps that give you insights if you are not sure of the best time to post your content, but ensure they remain ‘recent’ so that your follower base feels their feed is ‘fresh’ when they come.

Beyond the question of whether you follow someone or not, the fact remains that maintaining a relationship with them is very important. This factor keeps your interactions with the person in consideration, and the basis is the frequency that you engage with their posts. For instance, the more you comment and like someone’s content, the more their content will show up on your feed.

This also helps people that have fewer followers, since they can still get some likes and comments on their work – as long as they have a close relationship with their audience.

For instance, maybe your best friend has an account, whose posts only get a few likes. The more you like and comment on their posts, the more the algorithm senses this is the stuff you want to see, regardless of whether others are engaging with them or not.

What this means is easy – make sure to develop a relationship with your followers. The more consistency you show, the more valuable your account becomes, and they will want to engage with you more often.

For business owners, getting an Instagram account means you have new opportunities to market your brand. The algorithm has made things easier, but only if you are dedicated enough to build a loyal following on the platform.