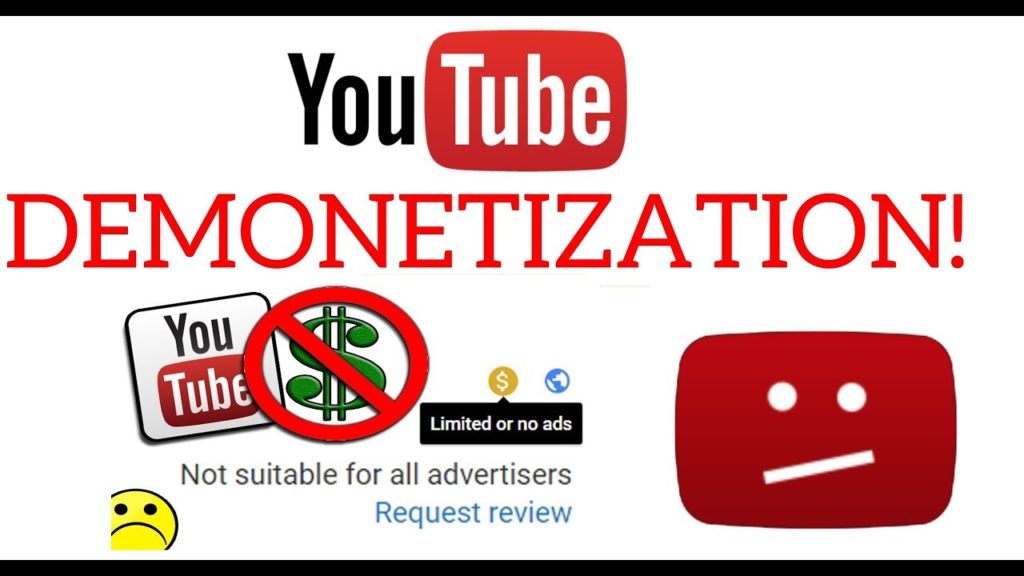 It’s the ultimate nightmare for content creators on YouTube: You pour your heart and soul into a video, you spend hours editing it, and you get paid nothing for it. You could have millions of views on your video, and yet the platform refuses to pay you a penny. They’ve demonetized your video. You’ve broken one of their increasingly hard-to-follow rules on what may or may not be deemed acceptable to their advertisers.

YouTube’s policy on monetizing videos has come under a fierce spotlight recently. There’s been much consternation among users of the website, and the issue has even reached the mainstream press. Until recently, there were reports that while educational videos about the LGBT community were being demonetized because of content, videos that contained homophobic material weren’t attracting the same sanctions- although that issue has since been resolved.

For content creators who rely on the platform as their primary form of income, it’s begun to feel like creating and uploading videos has become something of a lottery. Making money from YouTube videos is, in many ways, akin to making money from mobile slots websites such as Rose Slots. The process is the same – both in uploading videos and playing mobile slots, you’re repeating the same action over and over, waiting for something to line up for you and pay out. There’s no guarantee of viewership with YouTube, and no guarantee of a winning line in mobile slots. All you can do is keep trying, and hope for the best. With the recent demonetizing issues, though, some users now feel that the odds are no longer in their favor.

In extreme circumstances, YouTube does more than just take the ability to earn money away from a single video. If they believe a channel is a persistent offender – or if they believe that it contains an archive of material which is no longer consistent with their policies – they can demonetize an entire channel. In such circumstances, all a creator can do is start a new channel and try again, and hope that their audience moves with them. Clearly, nobody wants that to happen to their channel, and so there are a few basic principles to follow if you want to avoid this happening to you.

This is the most basic tip we can give you. You’ll see many articles on the web trying to break down what does and doesn’t constitute swearing from a YouTube perspective. It’s probably the case that some words will be deemed inappropriate, and some won’t. The issue is that the list of acceptable words keeps changing, and new policies can be applied retrospectively to videos you’ve already made. Because of this, the best advice would be to avoid any word that could possibly be construed as swearing. Even if it’s a word that would be perfectly fine to say on television during daytime hours, don’t use it. Don’t say ‘Hell.’ Don’t say ‘damn.’ Keep every word that comes out of your mouth clean and safe, and you won’t run into issues. 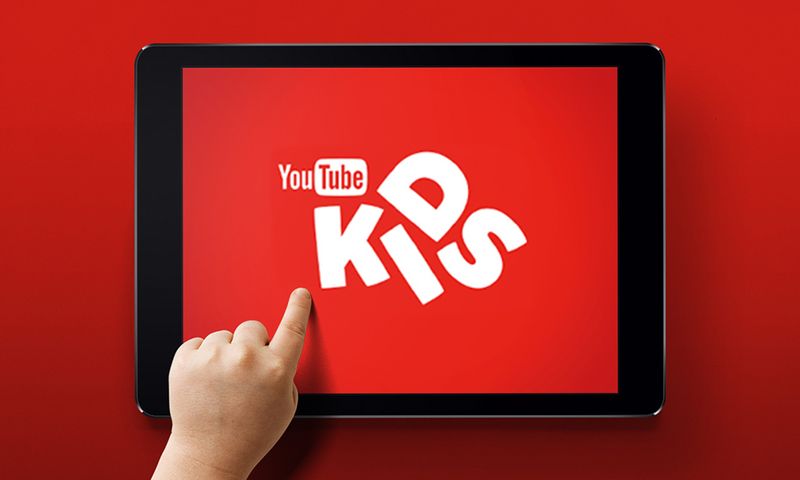 By this, we don’t mean pornography. YouTube has never allowed pornography, and never will. We mean that you should completely avoid any discussion of sex. Because of the issues that have been reported by LGBT channels, it seems that at present, YouTube isn’t great at determining the difference between the promotion of sex, and the discussion of sex. Again, the definitions are likely to change in the future, and will veer between puritanism and tolerance. To stay on the right side of those who decide whether or not you’re going to be paid for your efforts, staying clean is the way to do. If your video was released in the cinemas, would it be awarded a PG certificate or below? If so, you’ll almost certainly be fine to upload it. If it would be awarded anything higher than that, edit it until it’s less edgy.

Making quality YouTube videos takes up a lot of your time. So does editing them. By the time you’ve uploaded one, you’re probably already planning your next one. You might respond to some of the comments on your past videos, but if you have a large viewership, you almost certainly can’t get around to all of them. This is a problem. Sometimes, YouTube will demonetize a video not because of anything to do with your content, but because of what people are talking about in the comments underneath it. Sadly, you have little control over who decides to post what in the comments. You can block unwanted accounts, but others will always turn up. Having a moderator means you can be assured that there’s nothing unsavory going on in the discussion of your last video while you’re working on your next one.

Don’t use anything that belongs to anybody else. Not even for a second. We all know what the law is supposed to be when it comes to ‘fair use.’ but YouTube’s track record on acknowledging it isn’t good. Just ten seconds of copyrighted music in the background of one of your videos could be enough to get it demonetized. Inserting a video clip from a movie or a television show could lead to the same effect. Just a static image from a film, television show, or cartoon could be enough to fall foul of the censors. This is a hard rule to follow for anybody who makes videos reviewing or commenting on entertainment products, but that’s the way things are headed at the moment. If it’s not yours, don’t use it.

With all of these changes, it’s not unreasonable to believe that the bubble may have burst when it comes to taking large amounts of money from YouTube in terms of advertising. That’s why we’re increasingly seeing people use services like Patreon to supply their income. Ultimately, if your livelihood rests on getting paid by YouTube each month, you might be at risk. If your content is good, and your subscribers like you, Patreon or something similar might be the way to go. That way, even if YouTube does demonetize your videos, you have an income source that will be unaffected.