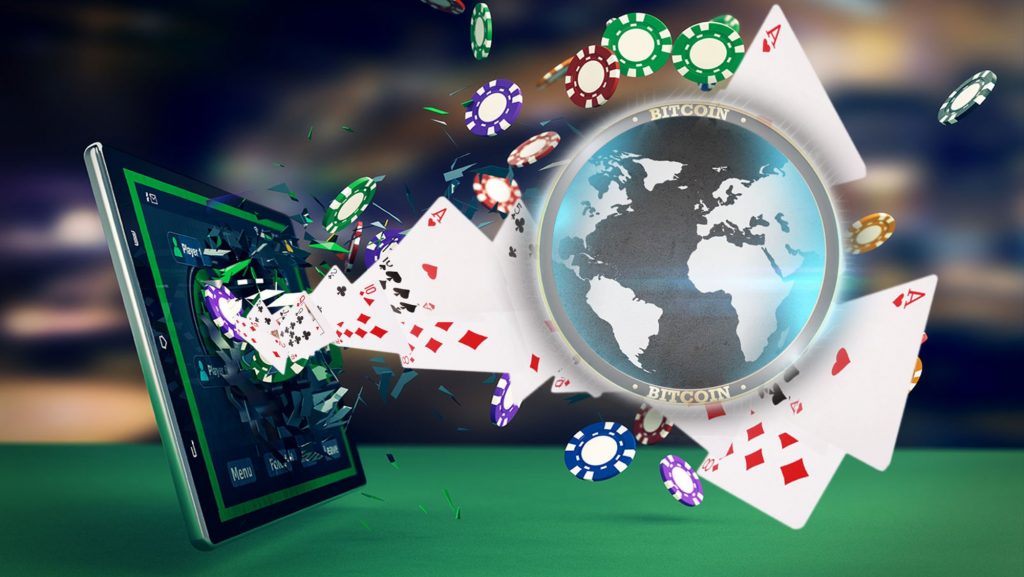 As it stands, statistics reveal the online gaming and social media industries are among the top-ranked and fastest growing industries on the market. It’s not really difficult to see why these two industries are fast becoming the strongest in the world especially in terms of revenue figures both monthly and annually.

Looking at social media, there are three key factors that are behind its success. The first factor refers to the stickiness of social media as most social media users are quite loyal as they use their favourite social media platform on a daily basis.

The second key factor refers to the programmatic audience-buying tools where digital marketers look at advertising to key audiences via social media. This in turn, creates new revenue streams for advertisers and is one of the main reasons why social media is popular for businesses such as the online gaming industry as these two complement each other in many ways.

Social Media used as a tool to attract more customers

As alluded to above, social media paves the way to the success of several industries including the online gaming industry. There are three main ways in which social media is used to do achieve this.

Firstly, social media is used as a tool to attract more customers. As social media is sticky, a ton of social media users login to their favourite platforms almost on a daily basis, and for some, they login several times during a day. Due to the stickiness of social media, casino operators such as Novibet, and game developers know that once their ad campaigns are live, it will turn leads into sales as soon as they hit different social media platforms.

Most businesses in the online gaming industry have realised the potential that lies with social media advertising and they are harnessing that potential by using social media ads as tools to attract more customers. Several top genuine online casinos run several ads on different platforms all with the aim of attracting more players. Ads created by such companies, meant at attracting new customers, come in different forms with most being welcome promotions. With these, casino operators entice players by sharing bits of information which outline the benefits that players receive upon registration such as no deposit bonuses, freerolls and free spins. 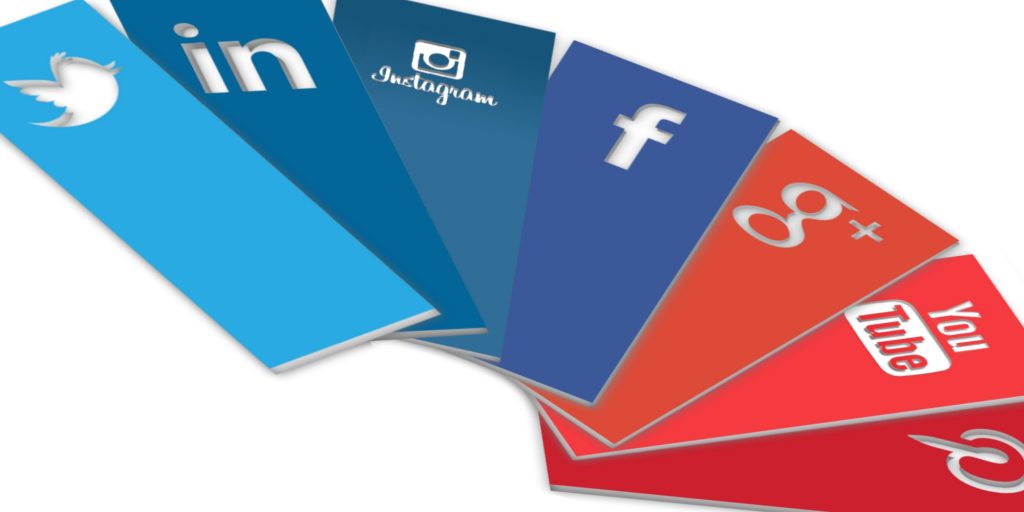 Social media as a gaming platform

Apart from being used as a tool to attract new customers, social media also serves as a gaming platform. Gone are the days when players had to purchase consoles and the like, but these days, thanks to the power of social media, gamers can now play several games on different social media platforms.

In order to attract more customers and at the same time reap huge profits, game developers and casino operators are now largely focusing on rolling out freemium games. 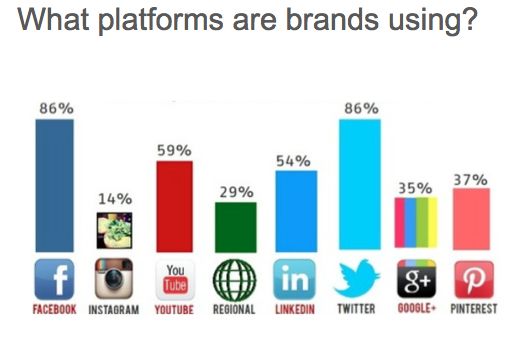 Social media as a unifying platform

Further to this, online advertisers may look at increasing engagement metrics with their customers via online chatrooms and the like. It is on these platforms where game advertisers show their human side through acknowledging the queries, questions, comments and suggestions of players, while at the same time, provide the necessary responses if need be. It is also via social media that game advertisers get to strengthen the bond that exists between them and the players. To do this, gaming ventures may introduce monthly bonuses and/or loyalty programs which reward players for their loyalty.

When the bond is strengthened, players are most likely to remain loyal to the game developer and casino operator, which means that more money is garnered through gaming product purchases, relationship building and ease of use. This then results in more profits for the gaming industry.