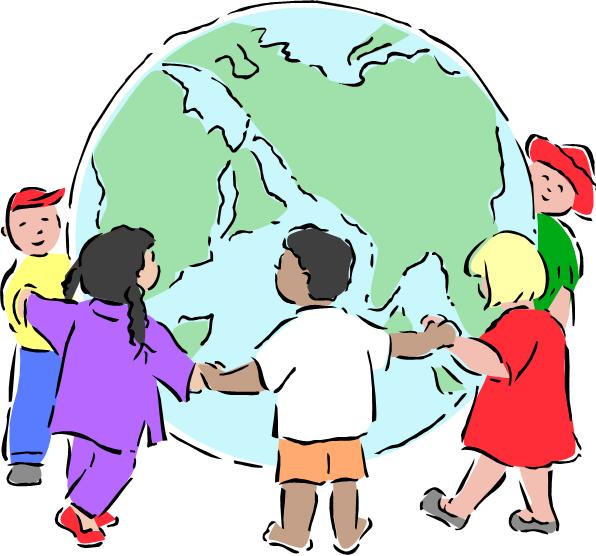 Social media can be a great way to stay connected with friends and family, but if your child is using social media, it can also be a danger zone. Children are naÃ¯ve, and they use social media in the wrong way, and this can cause your child to be in danger.

Instead of using social media to connect with people they know, they use it as a tool to meet new people, and sometimes, the people they meet are not who they claim to be.

There are too many predators online that use social media as a way to lure their victims. These predators are creating fake social media accounts claiming to be someone they're not. For example, a 30-year-old may claim to be a 15-year-old just to lure younger people into being their friend. They then build a fake relationship with this person, force them into trusting them or even falling in love with them, and finally convincing them to meet. When this occurs, your child will be in serious danger, as the predator may rape or harm your child.

If Manti Te'o can fall victim to a fake online relationship, so can your child. There are people out there that create fake social media accounts and "friend" as many people as they can, and this is known as catfishing. They then start talking to these friends and build fake relationships with them. These criminals convince the person that they're in love, and they may even con them out of money or other possessions. These con artists always come up with a reason why they should never meet the other person, and in most cases, they're building these relationships with more than one person.

Along with predators and catfishing expeditions, your child is also at risk of being cyber bullied. Too many young children are turning to social media as a way to harass other kids. They're posting horrible things on a child's Facebook wall or they're sending them private messages that are cruel. Sometimes, this cyber bullying goes too far. Tyler Clementi and Phoebe Prince are two individuals that took their own life after being cyber bullied.

While many schools and parents are aware of cyberbullying, not much is being done to prevent it. Students are still harassing other students online, making it difficult for a child to escape the bullying.

Social media can be a great place for your child to communicate with their friends, but it also poses many threats. This is why it's important for you to establish rules with your child if they're going to use social media.

For example, you will want to set a time limit for your child to access these sites, and you'll also want to make sure that they're either friends with you or that you have their password. This way, you can monitor what they're saying and how they're using the site.

You should also make sure that you talk with your child about these dangers. Let them know that the Internet allows con artists to thrive and your child should never accept friend requests from people they don't know and they should never meet someone in person that they met online.

You'll also want to make sure that your child has their security settings set up to private. This way, their online profiles are not made public and that their information is only visible to people they're friends with.

While it may seem like a lot of work, it's important to set up these rules with your child in order to keep them safe.

Garrett Payne is a social media manager and avid blogger. He has recently been giving advice to parents on social media safety for kids.