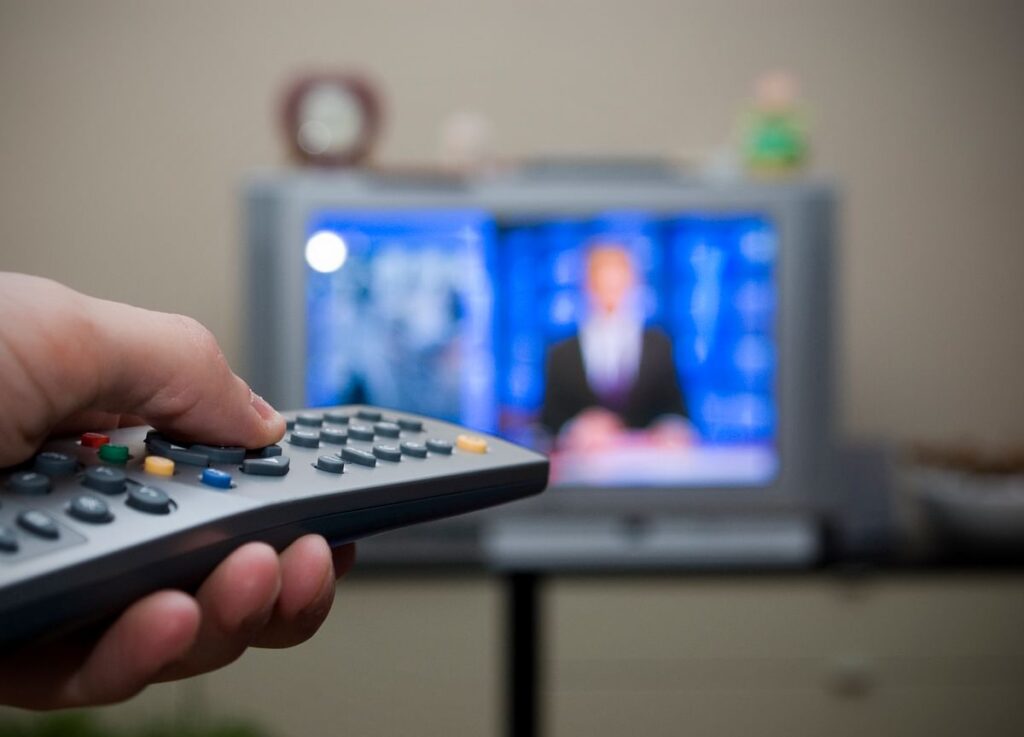 Streaming is a cost-effective alternative to a hefty cable subscription. Starting as low as $15 per month, most of the consumers are shifting toward cord-cutting. The reason is obvious that streaming services offer ease, convenience, and cost-effective solutions to provide entertainment. As much as 80% of American households have a cable which accounts for $100 per month or more. The cable TV has seen a hike in prices as much as 40% in the past five years. That is why people are preferring to cut the cord and some of them have never subscribed to cable TV at all.

The cord-cutters often rely on streaming services including Hulu, Disney+, HBO, Netflix, or Amazon Prime TV. Instead of having a set-top box, the streamers have to invest one time to buy a streaming device. The question is whether you should go for a cable subscription or streaming service. It is hard to answer the question, but we will try to cover in this post.

Before the streaming service, people would often ask the question of how to watch favorite shows and movies without a cable subscription. The cable TV provider does not offer access to everything you want. Or if the option is available, you need to pay for it to add it to your service.

Survey Monkey surveyed about 500 Americans to know more about cable TV subscribers and those who depend on streaming services. Here’s what they found.

If you subscribe to any of the streaming services, for instance, sling, you will be astonished to see the clunky and messy interface. There is a huge library of movies and TV series that you need to find out without the option of the input channel number.

The quality of videos might not be as good as your experience in cable TV. The quality of the cable box depends upon signal output from the cable carrier. There is a possibility that you won’t get strong signals to enjoy a crisp and clear video. However, it is for sure that you will get signals.

On the contrary, streaming services depend upon the type of internet connection. The faster the internet, the more quality you will experience. For instance, if you want to stream “The Bachelors” or a match of your favorite baseball team, the only thing you need to stream seamlessly is an internet connection.

Cable signals are not ideal either and you may run into outages often. But then things go from bad to worse when WiFi signals and the modem is involved.

One of the reasons people prefer streaming over cable TV is the cost. The cost of subscribing to a cable TV means that you have to pay a hefty price and be ready to accept the surges in the coming years. For instance, AT&T price increases from $35 to $60 per month after a specified period.

There are certainly downsides to streaming services and pricing plans as well. The pricing plans and cost depends on your preferences. For instance, Sling TV’s basic plan costs you $20 per month, which is ideal for budget-savvy people. However, there are some limitations as well such as you can watch Fox Network and if you want to add it to your plan, you need to pay an extra $25. But if you want ESPN as well, you need to pay further to get it added to your plan.

No doubt, the cost of streaming is much less than cable TV, but cable subscription allows you to watch the local and live broadcasts in basic plans as well. For instance,

Streaming TV is not a viable option if you have plenty of channel lists on your mind, but only a few are available for the base cost. While cable TV is much different from streaming service, which offers plenty of channels in the basic plan.

What Streamers Don’t Get?

Apart from the live sporting events, it is quite rare to get a chance to watch shows and programs when it is aired. For this reason, you need to make use of DVR as something to depend upon rather than an extra add-on.

Sling TV announced that it is going to add the functionality in 2017. However, the facility will not be available on all channels. With a few episodes available on-demand available on streaming services, there are some limitations as well.

When talking about the on-demand feature, few channels offered on streaming services are on-demand only. That means you won’t get the live feed.

Some of the streaming services are also featuring access to local CBS and NBC station, which is very limited. If you want to watch NFL broadcast or want to keep track of your favorite programs, you might need to invest in a digital antenna.