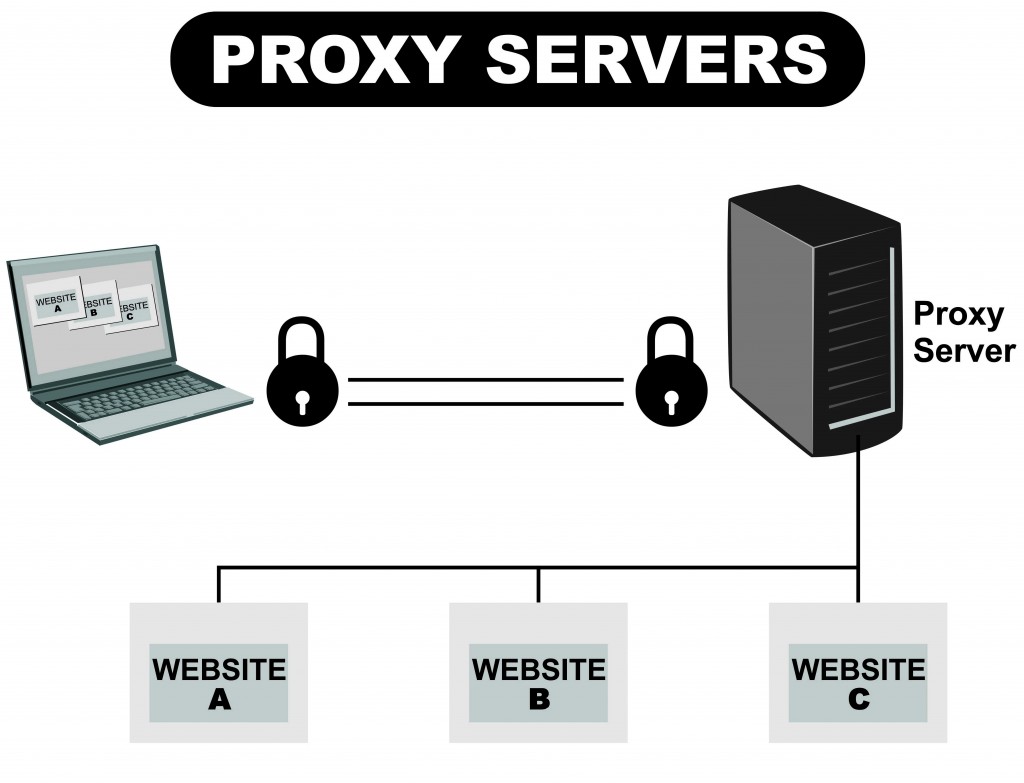 It’s tough being a binge-watcher in Australia. With hit shows such as Netflix’s House of Cards and Hulu’s plethora of popular content locked behind a United States-only geo-lock, Aussie film and TV fans are desperate for their fair share of digitally streamed content. However, Quickflixâ€”Australia’s closest Netflix alternative that still lacks popular Netflix properties such as Daredevilâ€”can cost anywhere between $15 to $35 AUD per month, with the possibility of paying even more on top of that for “premium” movie or TV content. Compared to an American Netflix subscription cost of $7.99 US per month, Australian consumers wind up paying a lot more for much less. It’s such an issue Australian consumer lobby group CHOICE has stated that Australians are being treated as ”second-class digital citizens.”

Geo-blocking works by the site reading the IP address of the device trying to access its content. No two IP addresses are the same, but all contain data specific to the geological location of the device. If you live in a country where content like MTV or WWE is blocked on copyright grounds, the site will immediately see this via the IP address information of the device and block you from accessing the content, even if you pay for a streaming service subscription.

Technology-savvy individuals may use a VPN, or “virtual private network,” to navigate around geo-locked sites to pay for American streaming service. VPNs often wind up being more trouble than they’re worth. For one thing, VPNs are difficult to set up, often involving complex manual router settings or the installation of complicated programs. Once it’s up and running, the VPN can only function with the specific device it’s been configured for, which is probably an immobile personal computer or a clunky laptop. And forget about speedâ€”since a VPN funnels all network traffic through it to be re-routed via the VPN to access the content, this can slow even super-fast internet speeds down to a crawl, resulting in poor video quality and constant buffering. Last, it is entirely possible for all that hard work and admirable patience with slow download speed to be for nothing: a streaming service is within its rights to ban anyone from using a VPN to reach content from outside the United States, blocking the account without any chance for a refund.

The best way to get access to US geo-blocked content is to use a DNS service; one of the best is Smart DNS Proxy. It’s super easy to set up for any deviceâ€”iPad, smartphone, video game console, laptopâ€”and multiple devices can even be used at the same time. With no network throttling, American shows, movies and more come through in stunning HD quality, with no dreaded and annoying buffering. Plus, Smart DNS Proxy is completely secure, offers 24/7 technical support and has excellent customer service. It’s a smart solution anyone can use to get access to all shows an American Netflix or Hulu subscription has to offer.

The next long weekend doesn’t have to be a wistful sigh at the TV screen, wishing for a means to watch the best American geo-locked content. Using a great DNS service like Smart DNS Proxy allows everyone to curl up on the couch and enjoy the latest and greatest shows and movies, no matter where they live.