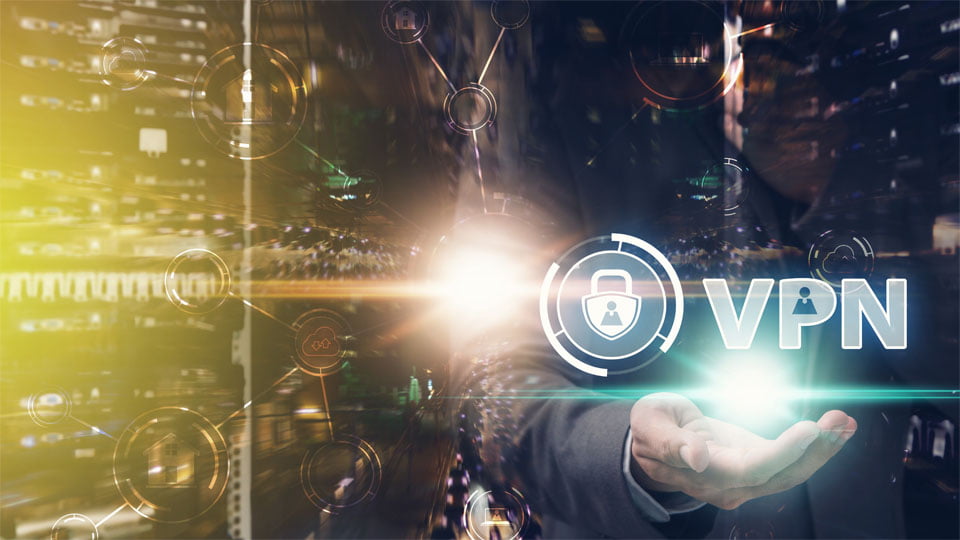 A VPN enables you to have an encrypted connection instead of a regular internet connection, adding a layer of security to networks. Your IP address is replaced by one generated by a VPN service. This obscures your location and other identifying information and helps protect your data from others who might attempt to view it.

The virtual private networks (VPN) market is projected to reach nearly $36 billion in 2022, according to a report by Orbis Research and Statistica. This is more than double its value of $15.64 billion in 2016. Why are VPNs so popular and lucrative?

Given the abundance of concerns with the digital sphere, including privacy and data breaches, it’s no wonder individuals and businesses alike are turning to these networks to help them keep their online activities protected and secure. No matter what your industry or profession, chances are you don’t want others to be able to see what you do and have access to your information. By creating VPNs for you and your business, software outsourcing companies can help you guard against cybercrime, data theft, hacking and more. That’s why you should consider outsourcing services to establish a VPN at your business.

VPNs are being used in many different contexts. There’s also plenty of news surrounding their use, including some controversy. Let’s take a look at some of the benefits — such as preventing fraud — and implications — including its effects on the entertainment industry.

Fear of hackers and data breaches drives VPN use

It comes as no surprise that as hackers take advantage of vulnerabilities in networks and unsecured connections, businesses are increasingly using software outsourcing models or in-house teams to address them. There have been a number of high-profile data breaches in recent years — from Facebook to Target to Capital One — and organizations are desperate to protect their information.

Wi-Fi hotspots in particular pose security threats, but you may be exposed elsewhere, too — even in your own home. Businesses need to work with employees to ensure that they are using VPNs to access any and all company data and information. Even if in-office devices are secure, people may be using personal devices and unsecured networks to, say, check their work email, putting the entire organization at risk.

Countries that enforce digital censorship will block websites such as media outlets and social media networks to prevent citizens from viewing certain materials online. Because VPNs can skirt these censorship laws by encrypting data, some countries, such as Russia and China, have attempted to ban VPNs as well. This has led to outrage and pushback from citizens and drawn awareness to digital restrictions in these and other countries. 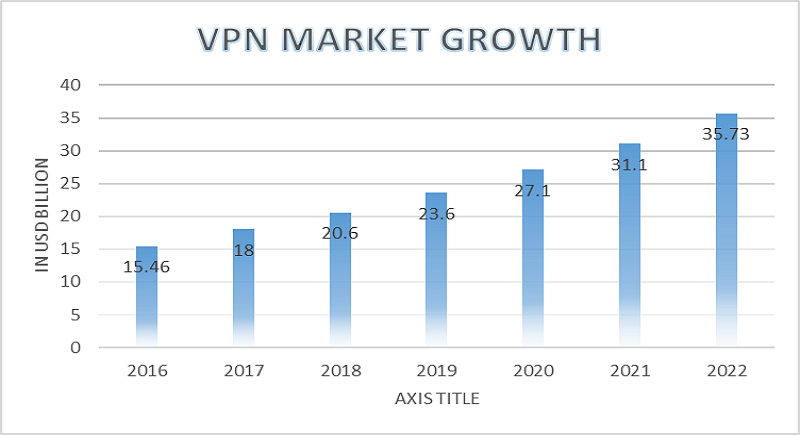 Competition in the market is fierce

If you’re considering outsourcing services to establish VPNs at your business or even within your home, you’ll likely have plenty of options. The VPN market is booming, and established leaders like NordVPN, CyberGhost, Private Internet Access, and Hotspot Shield are facing stiff competition.

Even businesses that are not in the digital protection space have attempted to cash in on the success of the technology. For instance, Facebook attempted to join the industry with Onavo, but after considerable backlash and controversy, it pulled the VPN this year.

Whether you’re planning to outsource development or choose an existing VPN provider, there are many options to choose from — and you’ll have even more in the coming months and years as the market expands.

There are implications for entertainment

The implications for VPNs in the entertainment space are twofold. First, it means consumers can prevent others from seeing the content they’re viewing, which could potentially attract more customers to the provider. Second, it allows consumers to skirt certain restrictions and gain access to content.

For example, in businesses like adult entertainment, a VPN can be enormously helpful because users will be able to access content without worrying about other people knowing or hackers potentially exploiting their private information. On the flip side, they’re also used to access geo-restricted streaming sites such as Netflix and Hulu, which typically limit access to content across different countries.

Whether you’re thinking of outsourcing services to build a VPN for your organization or planning on using an existing model, you should know that there are numerous benefits to using one — both personally and professionally.

You should also be aware of the trends and news surrounding the technology. As hackers and cybercriminals become more sophisticated, it’s more important than ever before to secure and protect your data. This isn’t only essential for you and your business but for your consumers as well. After all, if you’re not properly protecting your information, you’re also potentially leaving your customers and their data vulnerable as well.