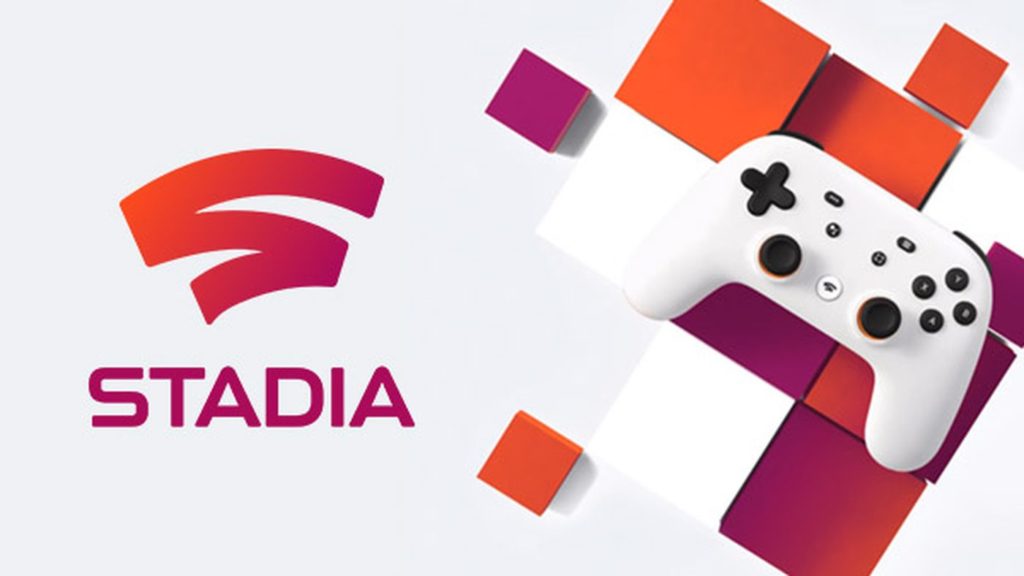 Platforms offering high-quality gaming are facing an upsurge. Whether you prefer gaming on your smartphone or on your laptop, the current gaming generation has numerous options to explore. But some upcoming platforms are looking to change the landscape entirely. That makes us unsure about how these platforms will perform in the market. Yet, avid gamers and enthusiasts have held their hopes high for the one and only platform officially announced by Google – Stadia.

Announced at the E3 event along with a thorough gameplay demo, it left the audience wondering how a full-fledged gaming environment can be brought to a cloud platform. That alone is giving a direct invitation for the rivalry to consoles, PC systems, and existing streaming services. But when all these mediums are already present, how does that make Google Stadia any different? Well, we are not speculating for it to change the gaming landscape for nothing.

Virtual reality evolved into something more than a fad. Now there is a separate fan-base of VR technology but experts have mixed feelings about it and they believe developers are losing interest in VR technology. Some believe the popularity of any console or technology is subjective to an extent, as well. Cloud-powered gaming is a new addition so let’s see how it will rank against the existing competition. We have jotted down all the speculations so far justifying how Google could change the gaming landscape for the last time.

It has always been every gamer’s dream to have a gaming experience where they can connect to multiple devices at once. Supposedly, they are playing a game on their smartphone. Through cross-device play, they connect the game to a TV screen and the game will pick up right from what they left it. In the demo of Stadia at the E3 event showcased the same but with a Pixel phone and a Chromecast TV. If you’re wondering whether it will induce lag or not then Google has assured cross-device gaming won’t.

The network of gaming is so vast that game developers could never select a single console or platform to focus on. Google Stadia is keen on changing the dilemma game developers have. A machine learning tool has been incorporated by Google into Stadia for further improvement in game development. The tool will allow developers to choose an in-game design of their preference and then insert the design directly into the Stadia games. That will be done so with the assistance of machine learning principles. The infrastructure of the gaming ecosystem has never been so easily customizable. In simpler words, the Stadia infrastructure is meant to adapt accordingly and give a flexible environment to game developers.

Google has made plans to not stick to a specific gameplay mode instead outspread its scope in streaming games across YouTube. The realm of social media is also playing a role in changing the gaming landscape. Google simply couldn’t let go of such a lucrative opportunity.

Live streaming on YouTube is becoming the new norm and since Google owns YouTube, the company chose to integrate a streaming option to Stadia. With a click of a button, users can start streaming the games they’re playing on YouTube.

However, has already done so by Twitch yet the inclusion of the same streaming option through Stadia is innovatory. Twitch could possibly have a tough competitor in the same field since it is owned by Amazon.

Google is likely to have an upper hand though. Around 50 billion hours of content is viewed on YouTube and that too related to gaming. Additional perks include getting the chance to play alongside the video streamer, instant playback of the game, quick recording, and using the Google Assistant to go through gameplay guides without having to minimize the game itself.

Google Stadia will face tough competition. Twitch has a fanbase of millions and behemoths like Sony, Amazon and Microsoft are working on cloud-based gaming platforms, as well. In both free and paid online games, Steam is leading. The console generation is yet to face a popularity decline. With the competition surrounding Stadia, it’s still an innovatory inclusion in the world of gaming.

That’s because Google has chosen not to dedicate Stadia to a single gaming platform. The company’s entering the industry with the intention to completely revamp the existing gaming trends and going cloud once and for all. The confirmed launch date of Stadia is November 2019. So, once it’s out, let’s get our final verdicts about whether Google Stadia is a possible hit or miss in the market.

robertjami is author at LeraBlog. The author's views are entirely their own and may not reflect the views and opinions of LeraBlog staff.