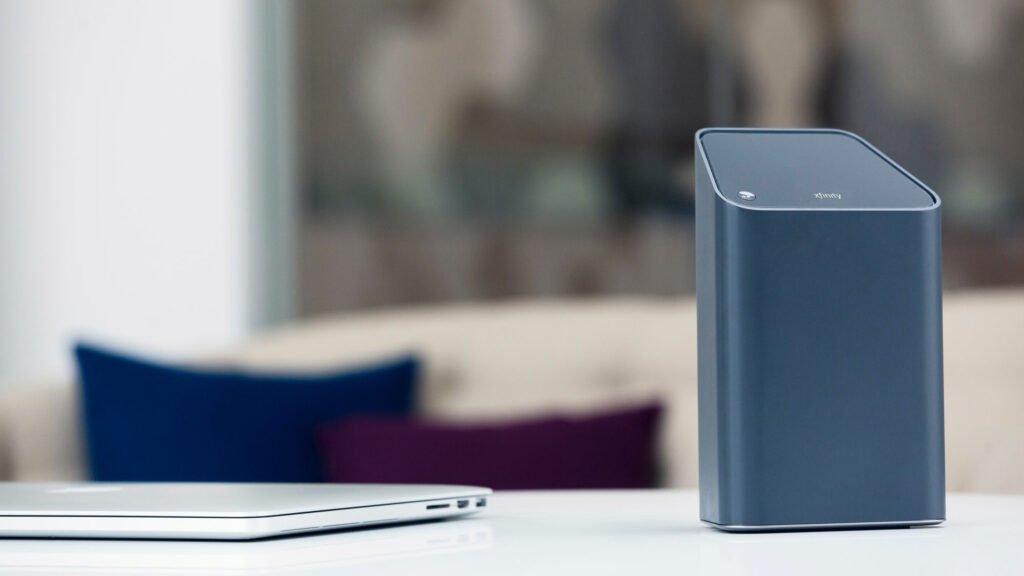 The internet has become a crucial aspect of the American household. According to a report compiled by the US Census Bureau, around 90% of Americans have access to a high-speed internet connection. Being one of the greatest inventions of humanity the internet opens doors to countless opportunities including e-commerce, communication, and information. As the internet is growing, service providers are struggling to keep their customers happy. While some are failing, others are thriving with success one-step at a time. Nevertheless, with so many internet service providers in the market, customers often get confused as to which provider offers the best internet service. Therefore, in this article, we will list down the top-performing providers in the United States.

Ever since its merger with Time Warner Cable and Bright House Networks, Charter Communications has become the second-largest cable service provider in the country. Under the unified brand name of Spectrum, the company offers various telecommunication services to its clients. As of 2021, Spectrum Internet is available to more than 102 million people in 44 different states across the US.

The key defining feature that separates Spectrum from other cable providers in the industry is its easy-to-understand pricing system. The company charges the same price for similar plans throughout the country, which means that if you are moving to another state, you do not have to worry about any price hikes.

Charter Spectrum uses a Hybrid-Fiber Coaxial Network to deliver its amazingly fast internet service. In this system, internet is transmitted through fiber-optic lines where fiber is available and automatically switches over to cable wires for short distances. This way, customers are able to enjoy seamless connectivity to the World Wide Web without any interruption. Spectrum provides three interesting internet and cable TV packages for customers who are looking to get bundled deals. These bundle packages include Spectrum Select, Spectrum Silver, and Spectrum Gold. All the aforementioned packages come loaded with added features. So choose the one that perfectly blends with your needs and requirements.

Xfinity by Comcast is also one of the largest cable providers in the United States with service area spanning across 39 states including Florida, California, and Illinois. Cable internet by Xfinity is available to around 112 million people, whereas its fiber internet is accessible to an estimated number of 20,000 customers. Apart from internet, Xfinity offers television and phone services as well. The company recently upgraded its digital TV to a smart TV operating system, which is known as Xfinity X1. With this new structure, customers can combine their internet and TV into a single interface and enjoy premium channels along with streaming services like Netflix, Hulu, and Amazon Prime.

Xfinity offers both, with contract and without contract service plans. If you are looking for a budget-friendly option, you should go for a bundled plan that comes with a one-year or two-year contract period. Bundle packages make sense if you are a large household with multiple users who have different requirements. However, if you are a single user who only needs internet, then you should get a standalone internet service, as it would save you hundreds of dollars every year.

Just like Spectrum, Xfinity also delivers its internet service over a Hybrid-Fiber Coaxial Network Infrastructure to transmit high-speed internet to its customers. Nevertheless, the backbone of the company’s network is entirely made up of fiber-optic lines, which is why, Xfinity can deliver ultra-high speeds going up to 2000 Mbps. So, if you are ever wondering where to get the fastest internet from, check out Xfinity internet plans.

AT&T ranks third in the list of top providers due to its economical prices and decent internet speeds. The company offers its state-of-the-art services in 21 different states with the greatest coverage in Texas, Florida, and California. AT&T is also popular among rural areas as it offers fixed wireless internet in areas where cable and fiber-optic lines are not available. AT&T’s Fixed Wireless internet is available to around 6 million users, which makes it the third largest provider of fixed wireless broadband internet in the United States.

Although AT&T limits its internet usage by data caps, it was ranked at 13th position on Netflix internet report card in 2018 due to its consistent speeds and stable connectivity. The company has also scored favorable reviews from most of its customers, which makes it a reputable internet provider of the nation.

The aforementioned service providers lie among the best ISPs in the United States. If you wish to compare their service plans, simply enter your zip code and street address on Local Cable Deals and the website will display all the viable options in your area. Choose the one that matches your household requirements and usage needs. That is all for today, stay tuned for more insightful updates in the future.