The Economist reported that Canada ranks #1 out of 75 nations in internet affordability.

Internet affordability defines the cost of internet access in the country. Affordability is calculated based on the level of competition in the market and the average income of citizens.

The Economist revealed on its website that Canada stands outs in internet affordability. It has a very strong and a competitive environment for internet services. Both broadband and wireless services in Canada have a competitive and a promising platform for growth.

Canada’s affordability rank is #12 out of 75 countries. This ranking takes into consideration the cost of smartphones (Rank #12), mobile postpaid services (Rank #29), mobile prepaid services (Rank #22) and fixed broadband facilities (Rank #11). However, The Economist awards Canada Rank #1. The Economist believes that affordability should be a measure of internet service provision in the marketplace. The concentration of service providers must be taken into consideration.

According to The Economist, Canada ranks #1 in the following areas: 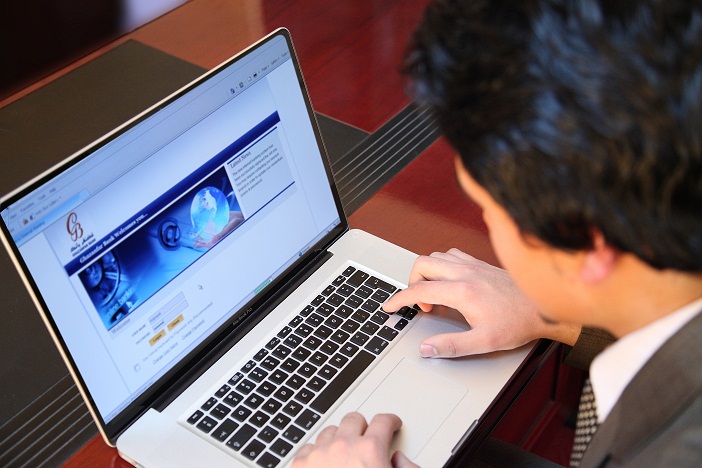 Key Parameters used by The Economist

The Economist analyzed internet service providers in five different baskets. They focused on the following:

Under all these categories, Canada ranked as the least expensive country for internet services.

Major cities included as a part of the study were Vancouver (BC), Montreal (QC), Halifax (NS), Regina (SK), Toronto (ON) and Winnipeg (MB).

The Economist believes that internet rankings are important for every country. With the help of rankings, nations can decide if its internet connectivity is sufficient or not! It helps leaders identify factors that result in better internet connectivity. Even in developed nations, more than 50% of the population doesn’t receive good internet services. This condition should be improved.

The fact that people are unconnected in this 21st century is a disappointing and a surprising one!

“Internet Availability” has so many inclusive factors. Leaders who focus on building connectivity should understand these factors.

World leaders are expected to support companies and ideas that take care of affordability, readiness, and relevance. These are three important “parameters” that can define a nation’s internet services. As a country’s relevance, affordability, and readiness scores improve, people will be more connected.

An article in “The Inclusive Internet” reveals that wide-scale availability is important for inclusion. It acts as a cornerstone for upgraded internet connectivity.

Jean-Pierre, the CRTC Chair announced that broadband internet will be a basic service in all parts of Canada. The committee has set new targets for mobile and internet services in the Country. Soon, Canadians will be able to access the internet at faster speeds. CRTC is establishing a universal objective for Canadians. Both rural and urban areas will have access to broadband internet- and voice- services. These services can be accessed on both mobile wireless networks and fixed broadband connections.

CRTC has decided on the following goals:

We are living in a digital age where internet service providers play a very important role. The Inclusive Internet: Mapping Progress 2017 depends on factors like readiness, affordability, relevance, and availability.

wpvishals is author at LeraBlog. The author's views are entirely their own and may not reflect the views and opinions of LeraBlog staff.