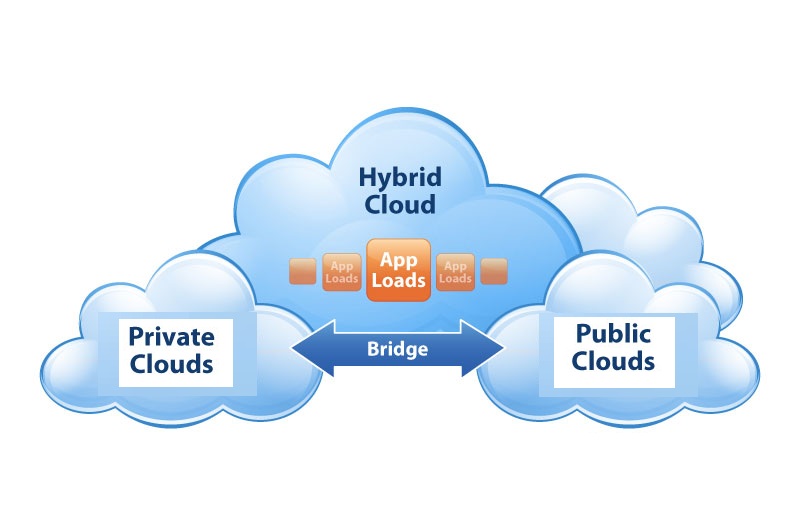 In his South by Southwest 2013 keynote speech, Dave Grohl said, "Now more than ever, independence as a musician has been blessed by the advances of technology making it easier for any inspired young musician to start their own band, write their own song, record their own record, book their own shows, write their own fanzineâ€¦."

His comments may have been directed to musicians but they could also be applied to anyone who uses technology to enhance his or her art or medium. Cloud technology, especially, has been a boon to anyone who wants to store or share media online. In fact, Thomas Hatch, founder and CTO of SaltStack, pointed out that all forms of media are today, or will be very soon, hosted somewhere online in the cloud.

"Media and entertainment content is becoming singular with the cloud and has proven to be one of the cloud’s most popular applications," he said. "Fortunately the best of modern technology is converging to deliver open, integrated and flexible cloud services, and the best of media and entertainment is joining it there. The innovation in the media industry is actually driving cloud forward creating new and innovative use cases for other industries to emulate."

Cloud applications thrive on interoperability and flexibility. And so much of the cloud is built using open source that today it is an expectation of the people who are building it and the consumers and industries using it.

"Sharing is the lifeblood of the media and entertainment industry," said Hatch. "Open cloud applications make sharing easy and frictionless. The core benefits of cloud computing include flexibility, interoperability and transparency which match very well with the core of any good open source project."

Those core benefits make the open cloud the ideal technology for media storage. The open cloud approach mitigates the risk of vendor lock in and technical debt inherent to proprietary software.

The media and entertainment industry is extremely competitive. Open cloud applications provide the advantages this industry needs to leverage the interconnected nature of the artists, their content and their networks.

"The growth of many open cloud projects could not have been replicated in a closed, proprietary model," Hatch pointed out. "Take my project Salt for instance, which currently has north of 300 unique development contributors. This level of activity was accomplished in less than two years. Hiring a team of 300 engineers to build a closed cloud application would be close to impossible in the same time frame with scarce resources."

It is this viral, community effect that is also applicable to the media and entertainment industry, he added, saying that the more open and available the cloud applications are, the greater potential for growth and adoption. "Consider the Apache web server: the widespread contributions and activity in open cloud applications like these drive innovation the media and entertainment industry would be well served to utilize."

Technology has become the primary driver for media creation and distribution, and open source cloud adoption is a natural progression. "The sharing of ideas, knowledge and culture is the foremost catalyst for technological advancement," said Hatch. "The adoption and movement to open cloud technology is only the beginning of a trend that has been repeated through history of knowledge and ideas freely spread to enable larger and more powerful real-word realization of the associated benefits."

Sue Proemba blogs for Rackspace Hosting. Rackspace is the service leader in cloud computing, and a founder of OpenStack, an open source cloud operating system. The San Antonio-based company provides Fanatical Support to its customers and partners, across a portfolio of IT services, including Managed Hosting and Cloud Computing