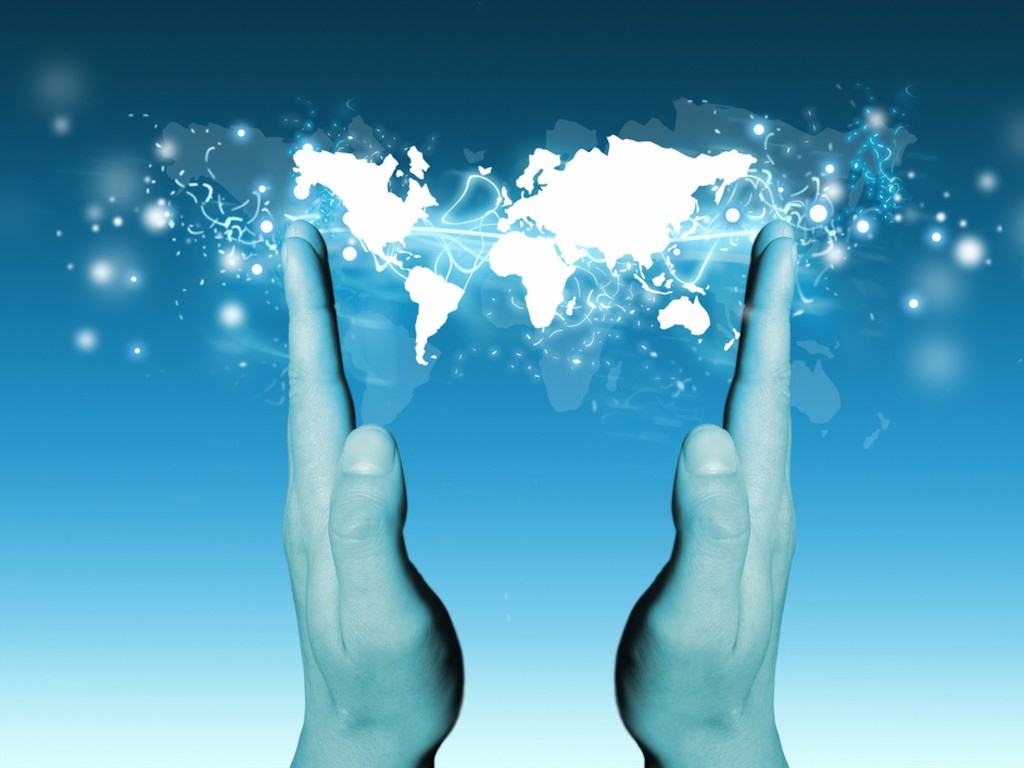 We all hate having to wait too long for downloads to complete. This is the reason why people are on constant look out for better internet connections. Of course most of us can live with the download speeds we are getting presently; but if you are among those constantly frustrated by their connection, those that have to watch a 5-minute YouTube video in 10 minutes, or even those that find it difficult to stay on Skype with getting disconnected every other minute, then an ADSL2+ connection could be the way to go.

A look at ADSL, ADSL2 and ADSL2+ UK Broadband

This is not to say that the upload speeds are bad comparative to other broadband technologies. Actually, the upload speed will still be better than most connection types, such as mobile broadband and satellite broadband. ADSL2 is an update to the ADSL technology. It comes with several new features that make for a better internet experience by improving performance and operation. With ADSL2, the user gets:

ADSL2+ is a further improvement on ADSL2. This makes it a dual step up from ADSL. The major difference between ADSL2+ and ADSL2 is its double bandwidth. With double bandwidth, the user gets much quicker data transmission that leads to a doubling in the maximum downstream data rates. This is in addition to all the perks and improvements that come with a normal ADSL2 connection.

When conditions are at their optimum, ADSL2+ offers speeds that are three times faster than a normal ADSL connection. With this improved speed, the majority of the frustrations that come with slow internet will be history for the user.

Examples of really annoying scenarios include:

Thanks to the providers, it is now relatively easy to upgrade to ADSL2 or ADSL2+, as very little needs to be changed in most people's internet setup. Of course you'll have to confirm with your provider to see what the upgrade requirements are; financially and otherwise.

Why you have to go with ADSL2 or ADSL2+

You have to get ADSL2 or ADSL2+ as they are the fastest broadband service you can get presently over copper phone lines. On ADSL2, you can get download speed as high as 24mbps. Keep in mind that you may not see your speed counters showing that number as the speed naturally reduces the further you are from the exchange. Copper phone lines, internet connectivity equipment and even the wiring in general can further affect the speed you get. In worst case scenarios, the speed can drop down to 5mbps but on average you should be able to see speeds around 18-20mbps, which is still impressive for a copper line connection.

Providers that offer ADSL2 services across the UK

They all offer quality services but of course, the services will vary from place to place as is usual with all things broadband. Also, packages and prices will vary across the providers.

With Naked DSL, you will the same speed as can be found on ADSL2 connections but this will be without the hassle of being connected to a landline. Today, only a few people make calls using landlines thus it doesn't seem economically right paying for a landline. With Naked DSL, the connection is provided through the same copper cables that take care of the ADSL2 connections but the subscriber will not be required to pay the monthly rental fees required for an active service.

Most intending Naked DSL subscribers are required to have an active line before the connection is setup. This may be a turn off for some people as they are trying to avoid having a connected landline but bear in mind that most ISPs only need this for the initial process as the line will be disconnected as soon as the naked DSL is in place.

Choosing between ADSL2 and Naked DSL

This decision is really a straight forward one. If you have a home where you feel there is need for a landline, then a normal ADSL2 connection could be best for you. For example, if you have an elderly individual staying permanently with you or you have children that you do not personally consider up to age for owning mobile phones, then you need an ADSL2 connection. On the other hand, if everyone in your home owns a mobile phone or can use one, then a Naked DSL may be the way to go. We are all looking for the best possible way to save a few pounds and this is one such way!

Fibre broadband is really the next generation of UK home broadband. Speeds tend to be sold at around 30 Mb, 50Mb, 75Mb and 100Mb speeds. It is superfast and is available in around 60% of UK homes, and expanding. If speed is of the essence for you then fibre is the way forward.

There were many UK broadband deals available on the price comparison sites like uSwitch. Sam Jones, the author of this article wanted to change his system and managed to find several bargain offers that fit into his budget