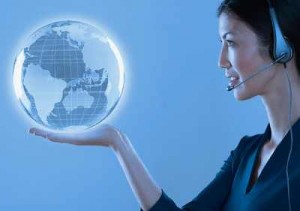 Virtual reality is a rising field in interactive technology. What started out as a gaming-centered project by the Oculus has now been adapted by numerous big-name companies such as HTC and Samsung, among many others. What seemed like something straight out of a sci-fi film is now being rapidly developed for use in different fields today.

Although the idea of virtual reality integration is still far from the thoughts of the vast majority of people, companies are working to integrate this technology in the daily lives of people. In fact, various news groups such as VRSmash, aim to supply people with the needed information regarding this subject. To allow people to understand how VR could systematically change lives, here are 5 fields being targeted by different VR companies:

All in all, VR is a growing technology. It will continue to open up new paths in technology that we could never have imagined before.