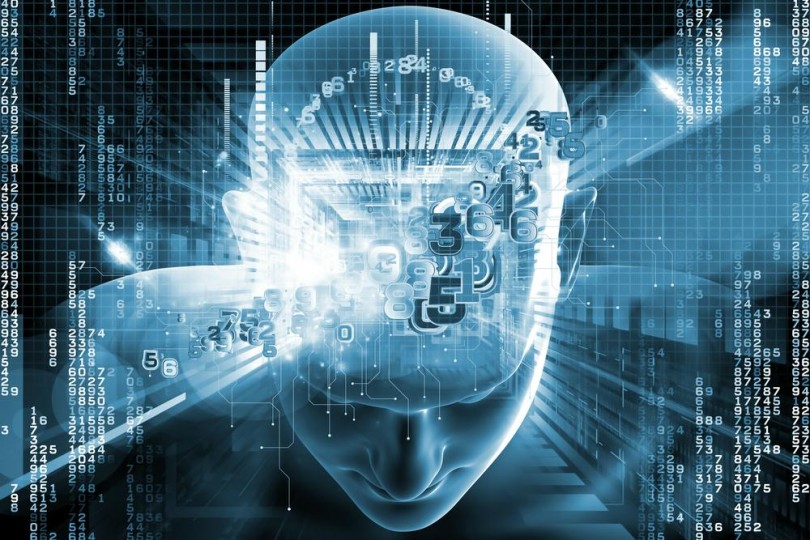 A constant growth has been registered in the artificial intelligence and voice recognition space. The thought of having a personal assistant you can beckon with the words like "Alexa", "Siri" "Cortana", or "Ok Google" which helps us to connect to the web and the ever increasing Internet of Things (IoT) is getting even more commonplace. Surprisingly, Facebook has released its own AI assistant called "M" to select few within Facebook messenger. Very soon from now, we shall have artificial intelligence assistants at our disposal.

The developers must feel blessed that they do not have to wait any longer, several services are at hand that make it easy to get started with the basics of creating your own artificial intelligence system for any purpose you can think of. Whether you want to link your smart home, monitor a self made media center, deliver all kinds of information via a personal AI assistantâ€¦a number of tasks can be done through APIs and services. This guided 2015 and also impacted 2016 where developers can explore artificial intelligence and start building solutions on their own.

The following overview contains services that enable the programmers start creating their own apps and IoT devices to voice identification and artificial intelligence throughout 2016.

While using Api.ai, advanced tools are provided to developers and companies that are needed to build voice interfaces for apps and hardware devices. With Api.ai, developers seamlessly integrate intelligent command systems into their products to develop consumer-friendly voice-enabled user interfaces. This app is the first of its kind conversational assistant built in 2010 and also works as the company behind Assistant. At present, it has more than 20 million users and stands as the highest rated assistant app at hand.

Wit.ai is another service, which offers capabilities alike Api.ai, with entities and intents. Just like Api.ai, Wit.ai is absolutely free to use. It offers a good combination of both voice recognition and machine learning for developers. It offers the services to convert verbal commands into text and can also educate to understand those commands. They got associated with Facebook in 2015 and the entire platform was made open to be free for both public as well as private instances. It has got a fine growth since then with latest features appearing throughout the year and no sign of things could slow it down.

This platform is hugely used when it comes to recognize image and video content and this service is considered a completely unique. Have you ever seen or heard of a deep learning engine that constantly improves with each use? Clarifai makes it true. Take your AI prototype a whole new level with Clarifai and back it with the ability to monitor and recognize objects. This platform helps you to integrate into your own applications, it has both REST API, which can be integrated with your preferred language along with a Python, Java and Node.js API. Clarifai provides its service for free for up to 5000 uses a month.

An opens source platform for creating always-on, voice controlled applications, Jasper can control anything. Use your voice to ask for information, update social networks, control your home etc. with deploying Japer. It is great for those who are interested more in programming side of the AI yourself and they are fond of Raspberry Pi. This open source personal assistant written in Python that runs on the Raspberry Pi Model B.

Using Fancy Hands, you can build apps on the most intelligent computing platform across the world. The API permits the developers to quickly build some of the most complex apps. This is a great option for developers who are focused on personal assistant angle but require more than current AI alone offer.

For artificial intelligence and voice recognition, there are several APIs available and you do not have to be a computer science expert to execute some of the core basics while creating the app. The aforementioned ways will surely have an impact in the artificial intelligence space of 2016 as they give an edge to the skills of the developers.

Sumit Garg is author at LeraBlog. The author's views are entirely their own and may not reflect the views and opinions of LeraBlog staff.