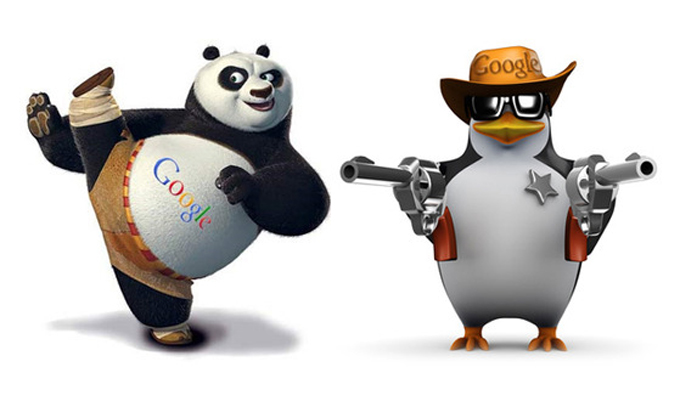 When sites are hit by Google algorithm changes, it can sometimes seem like a long road to recovery. Indeed, website owners may be moved to express the view that it will actually be impossible to recover.

The good news is that it will almost always be possible to get things back on track, although it must be said that the process isn't always easy. Your first task will be to understand what's gone wrong.

Let's begin by saying that your natural response may be to assume that Google has made some sort of mistake. After all, competitors are still ranking well and you may feel that some of them have been taking a rather similar approach to your own.

This may be the case, but the reality is that thoughts of this nature will fail to retrieve the rankings that you desire. Instead, you'll need to put all of your energies into finding a resolution. Forget about wasting time considering why Google has taken action that appears to be unfair.

By doing so, you'll be able to identify which update did the damage. You should be able to confirm, for example, that Google's first Penguin update was responsible for what has occurred.

It's important to understand the update that produced the damage for a number of reasons. Most importantly, I believe that it allows you to narrow down the list of possible causes, ensuring that you, or your SEO provider, will quickly be able to produce a fix. 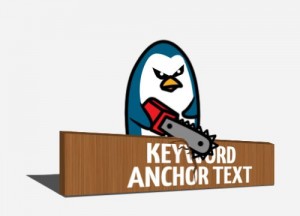 If you have lost positioning as a result of one of the Penguin penalties, then you're likely to discover that it's relating to off-site activity. This doesn't mean that you have been doing something underhand, or that you've been attempting to fool the search engines.

It most likely does mean that the actions that were taken were suitable, at that time. As the search engine giant has updated its algorithm, the decision has been made that some techniques are no longer natural or relevant.

As a result, you may discover that links placed on some web properties do not have the effect that they once did. Even where no penalty has been applied, you may see a loss of positioning, as a result of a devaluation of those links.

Another trap that you may have fallen into is by building links that simply do not include enough variation. Once again, this shouldn't come as a particular surprise. Many old SEO techniques relied on such an approach to produce results, but the approach now needs to change.

Think about a more natural approach

It's important that you should seek to remove previous errors and that you should also look to create an ongoing strategy that includes the right balance. When thinking about your SEO efforts, concentrate on the idea of establishing a brand and building real authority.

When reaching out to others, think about the quality impact that you are able to offer. The SEO game has changed and it's time for you to respond.

Keith Barrett is a UK-based SEO provider and offers a considerable level of experience. He has seen numerous algorithm changes over the years and is constantly monitoring the search engine results.