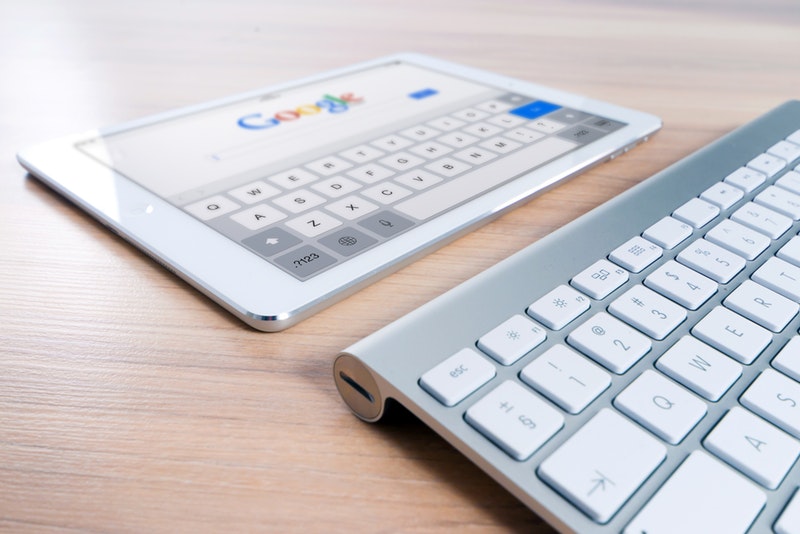 Search Engine Optimisation is evolving and 2019 is sure to witness some new trends. Google has already taken the whole world by stride by its efforts directed towards speed and mobile-interfaces and thus will by and large also define the SEO trends in the year ahead. Another notable change which has been seen is that Google is not answering questions directly on the result pages of the search engines. This will also be another concern for website owners as they will have to revamp their SEO strategy.

Featured Snippets will continue to play a dominant role in 2019 as they are quite helpful to the user in presenting the answers to the queries they have made. This can be reinforced by a mere look at the Search Engine Result Pages or the SERPs which have become highly competitive over time. Even the AdWords ads have started to fill a significant amount of space with results typically shown for commercial queries. Depending on the query, you can see retail ads along with images placed even before the search results which are to appear organically. In addition, the SERPs are also filled with “People also ask” box, Google images, Google News, Knowledge Graphs, YouTube Packs etc.

All these are presented depending on what is considered by Google as most relevant to answer the query being asked for. Although the exact method by which Google handles the page reliability is still undetermined. Thus, bagging a top rank on SERPs will become more competitive in 2019 and you must be realistic and more methodical regarding your desired results.

As the name suggests, it means that the mobile version of your website will be given a higher preference by Google while ranking it on a search page than the previous web versions. Since March 2018, Google has launched the process to migrate the websites to mobile-first indexing. If you are already running a website, it is quite possible your Google console must have notified you about it.

A point to note is that mobile-first indexing does not in any way mean a mobile-only approach. So far, there is still only one index catering to both mobile and desktop sites but once your site has been migrated, it will then be using the mobile version for ranking. Thus, as implied the mobile version will be the primary one for ranking of your website.

This has been primarily done looking at the increased traffic through mobile platforms. Thus, it is the right time to migrate your website to a mobile version. Once done, you may also track your page loading speed by PageSpeed Insights. You can also use Website Auditor to find out if your website is giving the right user experience.

As mentioned earlier, Google has completely channelized its energies to giving the best User Experience and making it happen as fast as possible. So, with a little twitch, the page loading speed is still going to rule but this time on a mobile platform. This change also took effect last July when Google shifted its page loading preference to a mobile version.

Initially, a website’s performance was measured based on some technical pointers alone but now as the metrics have evolved along with the user behavior, it is valued based on two more parameters namely -speed and optimization. The best part is to know how the scores for speed are produced. The basic data for scoring is taken from the real database user’s performance i.e. the Chrome User Experience Report.

The metric is not easy to gauge as it is virtually impossible to find out how your website will load on each of your visitor’s device and what were the possible reasons behind the same. Optimization can be entirely taken care of by measuring how getting all the problems fixed which were hindering your website to load fast. But studies have shown that Google rank is not affected by the speed of the website even if it has been rated as slow by Google.

Experts have suggested that Google also makes use of online mentions of your brand in its search algorithms and thus has an influence on your ranking. It has been found that the search engine gets to know about your brand by means of unrelated brand mentions. Once done, by deeper analysis, Google can learn about different properties mentioning the same and is finally able to gauge and paint a better picture about the credibility and goodwill of your brand in a typical field.

In addition, even factors like reputation, complaint-handling, and resolution, trust etc. also make a difference. All these help Google determine the difference between the good and the bad. It is also mentioned in the Google Search Quality Guidelines that the reputation of a brand or a website will matter in the ranking. Even the user sentiment which is expressed in different places on the web will have an effect on the rank.

Thus, this will continue to hold true in 2019 and you must make every possible effort to mention your own brand name wherever you get a chance. Another thing which you can handle is to actively listen to your customers and address their complaints without delay. On the contrary, building active relationships with happy customers will also work wonders. You can also look for other influencers who can willingly talk about your brand. The idea is to make people aware of your presence in a positive sense and maintain the same over time.

General Data Protection Regulation has already been passed in Europe. It basically seeks to define who owns the data which is created by the interactions of users online and after the successful passage of GDPR it will be users and not the corporations. This also means that users can at any time make a request to a corporation to share the personal data which it has about him/her and may ask for any modification or correction.

Any company which fails to comply is eligible for heavy fines. Although GDPR so far affects the businesses and customers in Europe it is now important to remain compliant with it even outside of Europe as Google will soon introduce some changes to its Analytics. Data Privacy is an international concern and will remain dominant in 2019 so your SEO must tailor itself around it. Also, you should consider updating your privacy policy as per GDPR requirements especially if you have to operate in Europe or with European customers.

SEO will rule the internet space and will have a huge impact on your revenues only if handled effectively taking into account the new trends and changes.