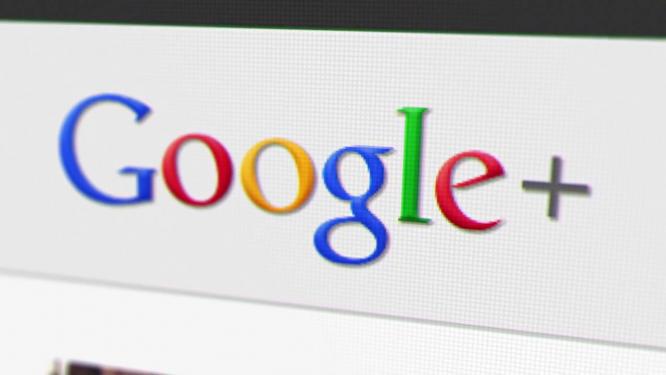 When it first debuted as a social media tool, Google+ was a sort of punch line â€” there was Facebook, Twitter and, the annoying cousin who showed up late to the party (but who's usually a totally cool guy), Google+. Adding to this stigma, in early November 2013, a particularly unwelcome and unilateral update made it so that all YouTubers had to work out of their Google+ accounts (as opposed to their YouTube accounts), and made it so that Google Drive users couldn't access their drives without first being prompted to update their (previously optional and less obstructive) Google+ accounts.

With all of this negative attention piled on Google+, you may be forgiven for thinking that Google+ isn't much of an asset when it comes to SEO. However, the world's largest search engine wouldn't create a social media service if it didn't provide at least some SEO benefits. It turns out, if you utilize Google+ in your SEO campaigns, you can greatly influence organic search rankings. Don't believe it? Well, following are some reasons why Google+ is so useful for organic search, and how you can utilize the service for your next web marketing campaigns.

This is easy to overlook, but it's also easy to understand once it's pointed out â€” when you post something on Google+, it gets crawled by Google almost immediately. When Google+ was first rolled out, one of its initial goals was to provide real-time search results after Twitter cut off Google's full-blown access to its data back in 2011. Since then, plenty of web experts have noticed that URLs posted on Google+ are crawled and indexed extremely quickly â€” understandably, when it comes to SEO, the quicker the better. This is also opposed to other social media services like Facebook, where most posts are never crawled or indexed by Google at all.

What's more, Google+ data is fully and immediately accessible to the company that created it (unlike Facebook, which opts to hide data from Google, or Twitter, which directs Google not to follow most of its links). When it comes to social media-based SEO, there's simply nothing better than having such a close connection to the most powerful search engine in the world.

Another thing that sets Google+ apart from Facebook and Twitter is that every post you make in Google+ maintains most of the same elements of a blog posting. This helps because, for instance, each Google+ post has it's own URL and the first 45-50 characters of the post appear in its title tag, which makes everything easier to manage for you and (more importantly), easier for crawlers to scan and index.

Also like a blog post, Google+ entries can be long and complex in order to elaborate deeper into a particular topic â€” in fact, loads of studies have shown a strong relationship between longer pages and higher rankings. Plus, if a post is re-shared, it can ultimately accumulate internal links from the Google+ platform, all with relevant anchor text, thus boosting organic web presence. As a result of these factors, every post on Google+ has the potential to relay strong semantic signals to Google's search algorithm. And not only does this help the post rank higher in Google's search results, but this also has to potential to send relevancy signals to a URL shared by the post as well.

How Can Google+ Be Used?

There are many different ways that this Google+ information can be implemented into organic search optimization â€” first and foremost (and perhaps most expectedly), you'll want to get on Google+ and start building relationships as soon as possible. Following people, commenting on posts, and sharing content can quickly increase your page's influence and be an educational experience for you as well.

After that, you should remember to post quality content on Google+, which will have a greater likelihood of being re-shared and attracting natural links. When you share content, it's also important to add additional value with commentary and relevant information, as opposed to just bailing after you make a post.

And finally, you should be sure to link out to all relevant profiles from your Google+ "About" page. For this, you should think of Google+ as a gathering place for all of your online virtual identities. On Google+, you're offered several places to link to other online profiles and websites that could help build your web presence.