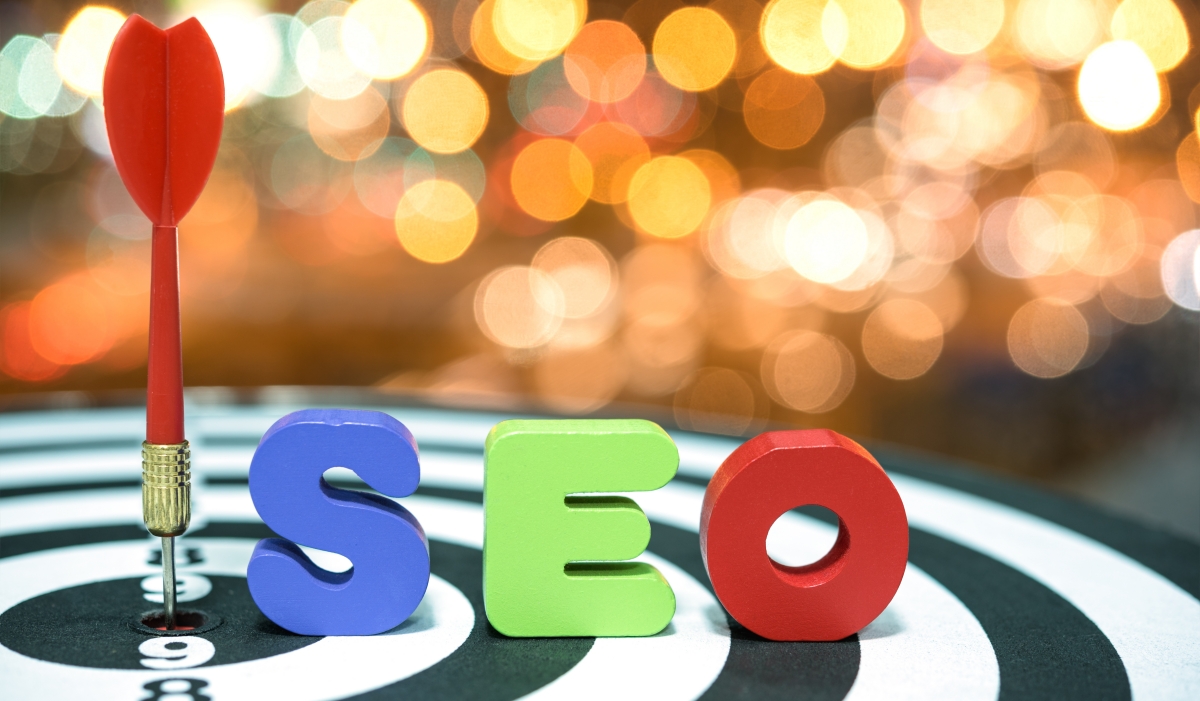 Search engine optimization, or SEO for short – the ever-changing tactic of the marketing industry and web. Throughout the years, it has proven to be a method of drastic changes in the realm of online marketing, as well as made companies flourish with better rankings and a huge ROI. However, because of that same dynamic and continuously changing nature, many entrepreneurs and marketing “experts” (read: a guy who has a brother of a cousin in marketing) have invented numerous misconceptions about this very clean and unbiased method of online marketing. We’ve gathered some of the biggest misinterpretations to show you the true face of SEO, why you should trust it, and how to distinguish faulty methods to genuine and effective ones.

To spare you the tension, the short answer to this question is absolutely not. Gaining organic traffic to a website is neither unattainable nor unusual for companies that frequently and persistently invest into SEO as a marketing strategy. Although there are methods that have proven to be harmful, they are not part of SEO and have been noted as prohibited by Google itself.

If you understand the value and importance of ranking well in the organic search results, then the real question you should be asking is whether the SEO firm you are hiring is a scam. There are plenty of scammers who claim to practice SEO since there are no standards or professional licenses. Essentially, anyone can call themselves an SEO expert, so you have to make smart decisions when it comes to choosing the right people to help.

So, to summarize: SEO is a genuine tactic – but what makes people think it’s a scam are the “experts” who claim they know how to do it, when in truth, they don’t.

Believing in this myth can set you back badly. Don’t listen to people who say SEO is dead, or that they have tried it, and it didn’t work out. SEO isn’t just some magic word like “Abracadabra” that you say and – poof! There, you have your increase in traffic. SEO is alive and kicking, and again, many people think it’s effectiveness wears off with time, when in fact, its dynamic nature is something you need to adjust to every once in awhile in order to be successful.

The SEO criteria evolve as Google does – so it can provide its users with increasingly better search experience. Google doesn’t want its clients to look at long lists with the same content, filled with nothing but links or pages containing endless repetitions of the same keywords. It has evolved to take even more factors, such as page quality, popularity in the social media and depth of content.

In short, SEO will always be effective as long as you evolve with it.

Cram it with keywords

A long time ago, websites were rewarded with high rankings if they repeatedly used the same keyword numerous times in their pages. A page full of repetitive keywords that would make your head spin would usually get the top place – about 10 years ago. Today is not the case.

In fact, many people today still talk about the perfect keyword-to-entire-text ratio (a percentage of a keyword relative to the entire word count), when in fact there isn’t one. Keyword density is an obsolete tactic since Google introduced its latent semantic indexing (LSI) algorithm. This includes synonyms in its relevance calculation.

Instead, forget about all that keyword density mumbo-jumbo – focus on the readers! The only important thing in SEO when it comes to keywords is that they are featured in the title, headings, and in some paragraphs. Essentially, it shouldn’t be the main focus. What matters is to provide an insightful and entertaining page for your potential customers

Social activity and SEO have no correlation 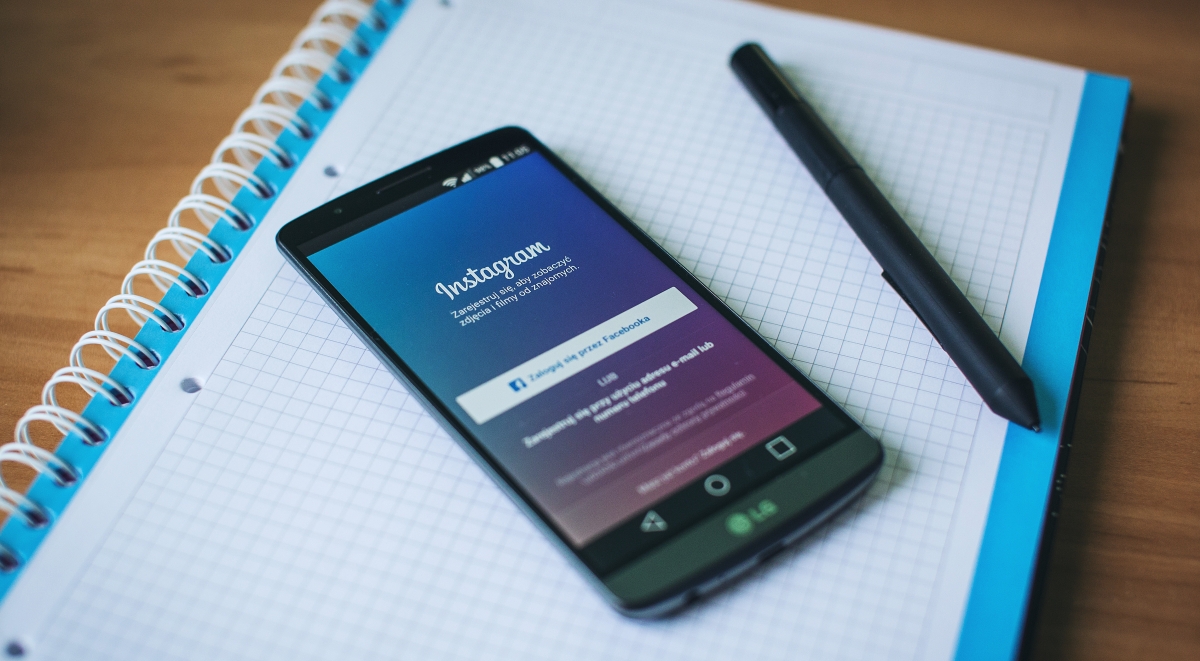 Google once said that they don’t use Facebook likes or Tweet counts to rank websites, so people automatically assume that social activity doesn’t matter to SEO. In some parts this is true – Google doesn’t use metrics such as Facebook shares or Twitter followers directly in search rankings. However, what many tend to forsake is the fact that successful social activity can have significant secondary effects on any SEO effort.

To put it simply, a successful social activity can put your content in front of the right group of users which automatically increases visits, engagement, and number of followers. Finally, the simple act of more influencers visiting your content can lead to more links and further sharing, and the cycle repeats itself.

Face the facts – ranking number one in search engines for one simple keyword is hard and close to impossible. But have in mind that, even if you can’t – it doesn’t matter!

In reality, creating solid content is what matters the most. When your content is focused around topics you create, long tail keywords that are far better than those you’ve tried to rank for. The reason lies in the fact that users often times have very specific questions and issues, and because of that – finding good and informative content is what matters most. Keyword comes after that.Achieving better Google rankings isn’t an easy task, and by using SEO, you might make things better – but it’s certainly not magic. Take

Achieving better Google rankings isn’t an easy task, and by using SEO, you might make things better – but it’s certainly not magic. Take this aforementioned advice into account when planning your marketing strategy and you’ll surely have better results.